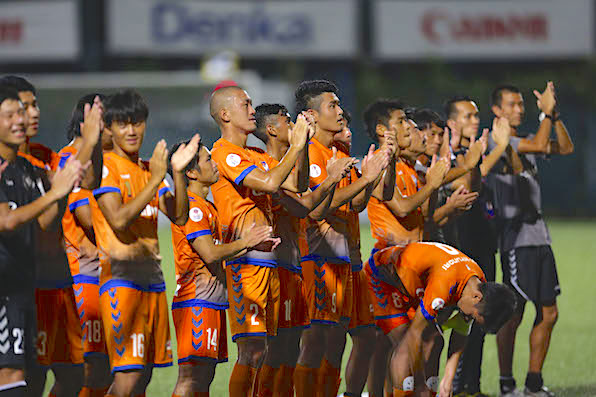 The White Swans delivered a 5-star performance with goals from 5 different players, Forward Taku Morinaga pierced Geylang's defence with a through pass to Captain Murofushi in the 17th minute. Murofushi gleefully accepted the gift to give Albirex the opening goal.

At the half hour mark, left back Kenya Takahashi broke down the left wing and lashed an unstoppable shot passed Geylang's Goalkeeper. 2 nil the White Swans lead at half time.

Geylang defended stoutly at the beginning of the second half and the White Swans could not find any opening. Head Coach Yoshinaga decided to introduce speedster Yamanaka to create more spaces for the team. The substitution worked to a treat as Taku Morinaga got his rewards for his hardwork to add a third goal with a well taken volley.

Morinaga's strike partner got into the act as well and scored the 4th goal of the game, and also his 4th goal in this season. The 5th and final goal was duly scored by Yamanaka who had work tirelessly running at Geylang's defence since he came on.

A 5-star performance from the White Swans and a truly deserved victory. 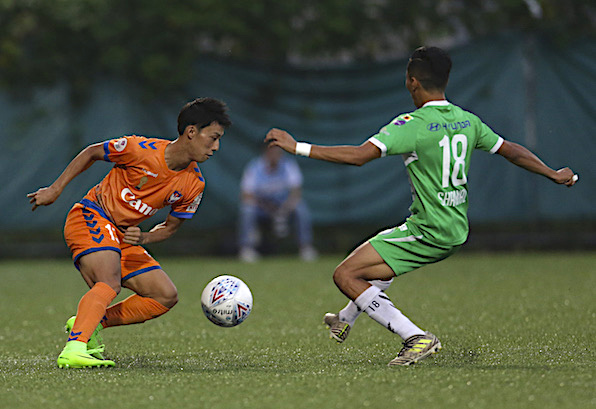 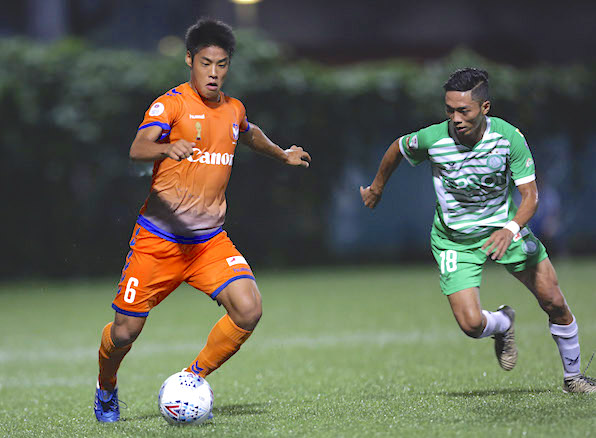 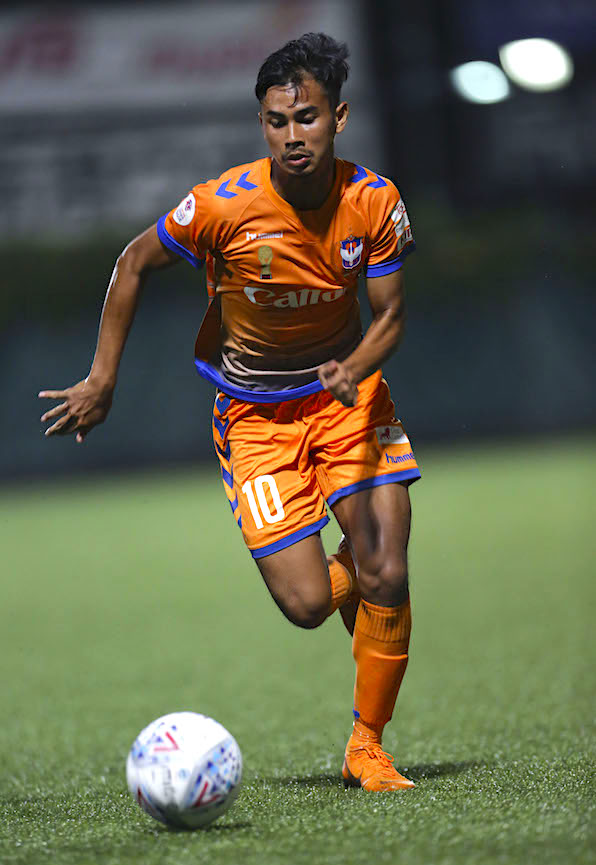 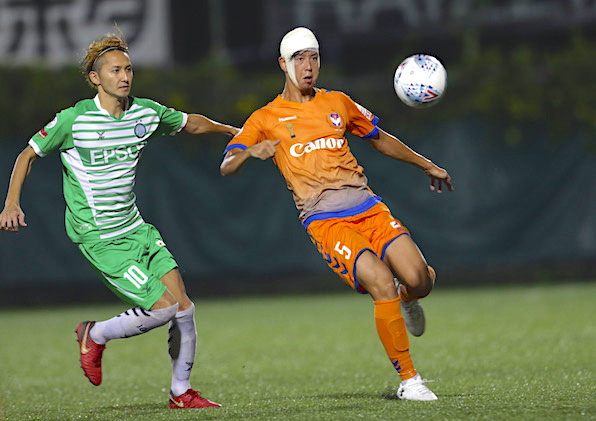 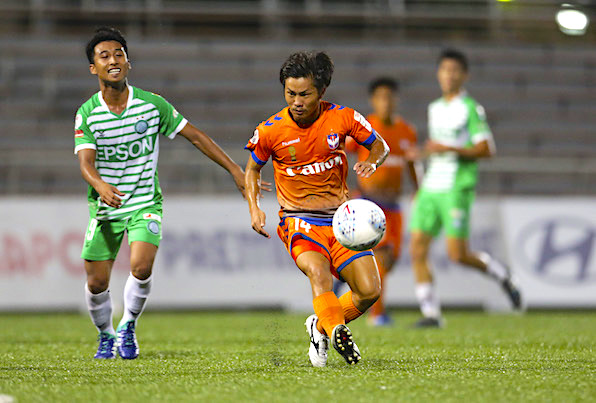 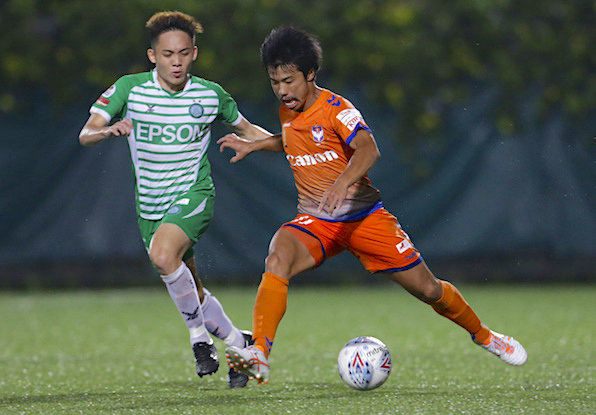 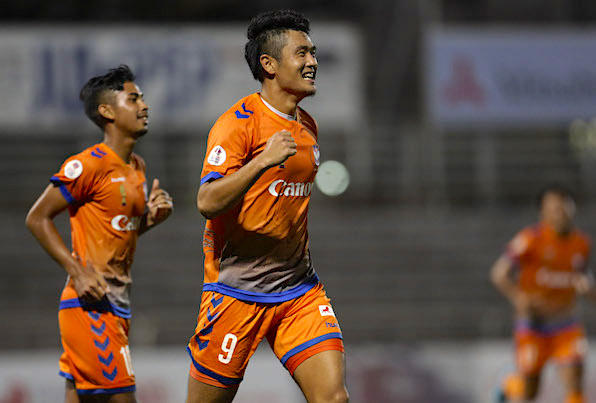