Albirex Niigata FC (Singapore) has been supported by supporters, residents of Jurong, and other community members.
To appreciate its many supports, to become a club which is loved by more people, Albirex Niigata FC (Singapore) has been holding Hometown Activity since 2005.
Let’s build bright Hometown together through the healthy culture that everyone enjoys sports and promoting international cultural exchanges.
At first, think together, act together now. 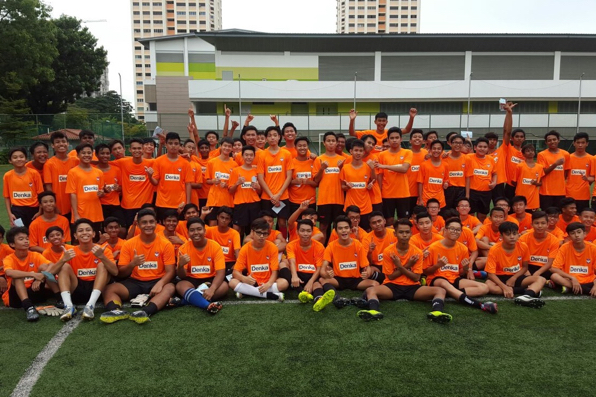