Report2021/3/18
The White Swans made light work of Young Lions at Jalan Besar this evening with a 3 nil victory.

Thunderstorm this afternoon around the island threatened to delay the kickoff for a second match in a row. However, the lightning warning went off timely at 6.30pm for both teams to kick off on time. 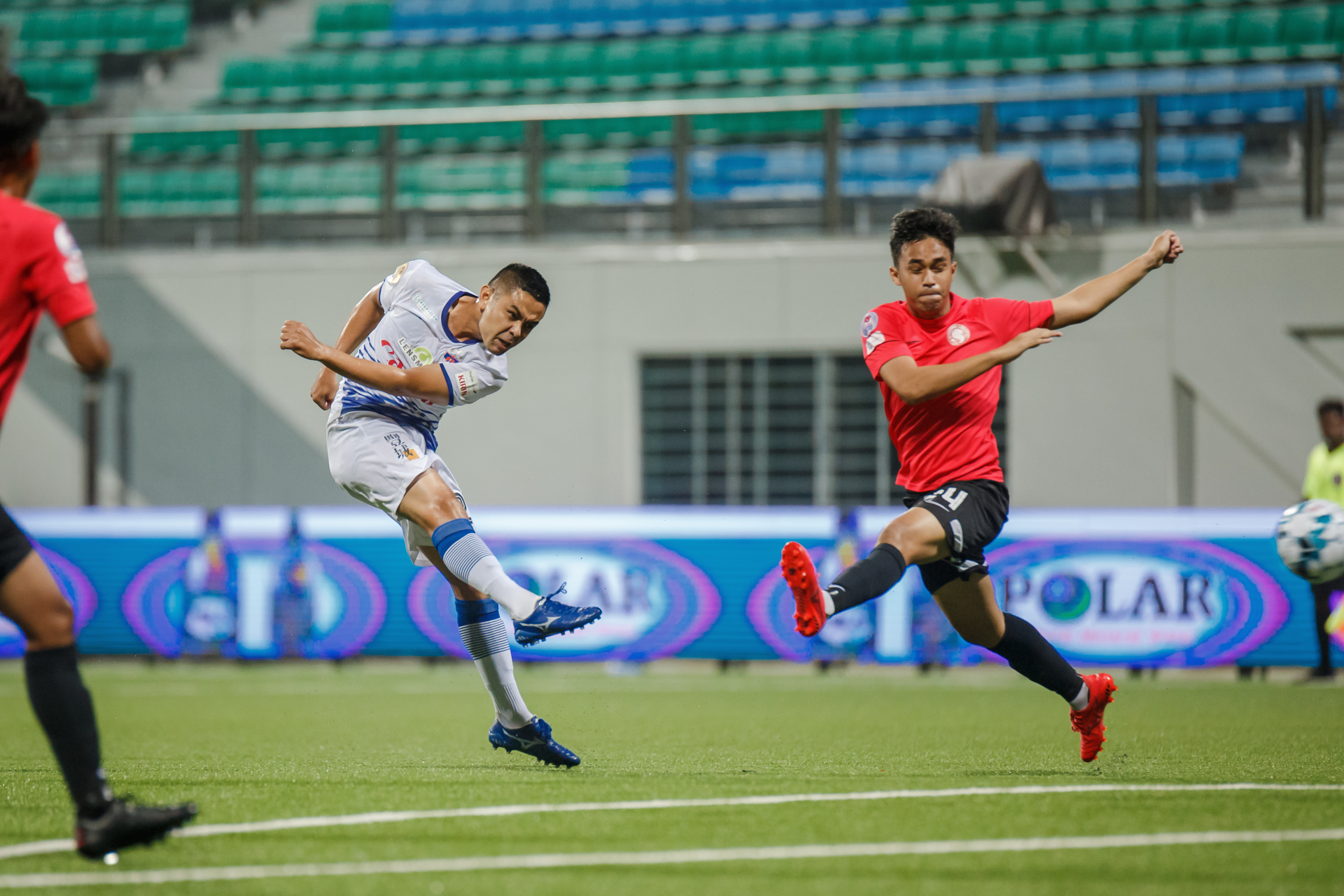 The first 15 minutes was a scrappy affair as both teams fought hard for position in the midfield. However, at the 17th minute, White Swans striker No. 9 Tsuboi took advantage of a mistake by Young Lions keeper and laid the ball on a plate for fellow attack No. 7 Taniguchi to slam home. 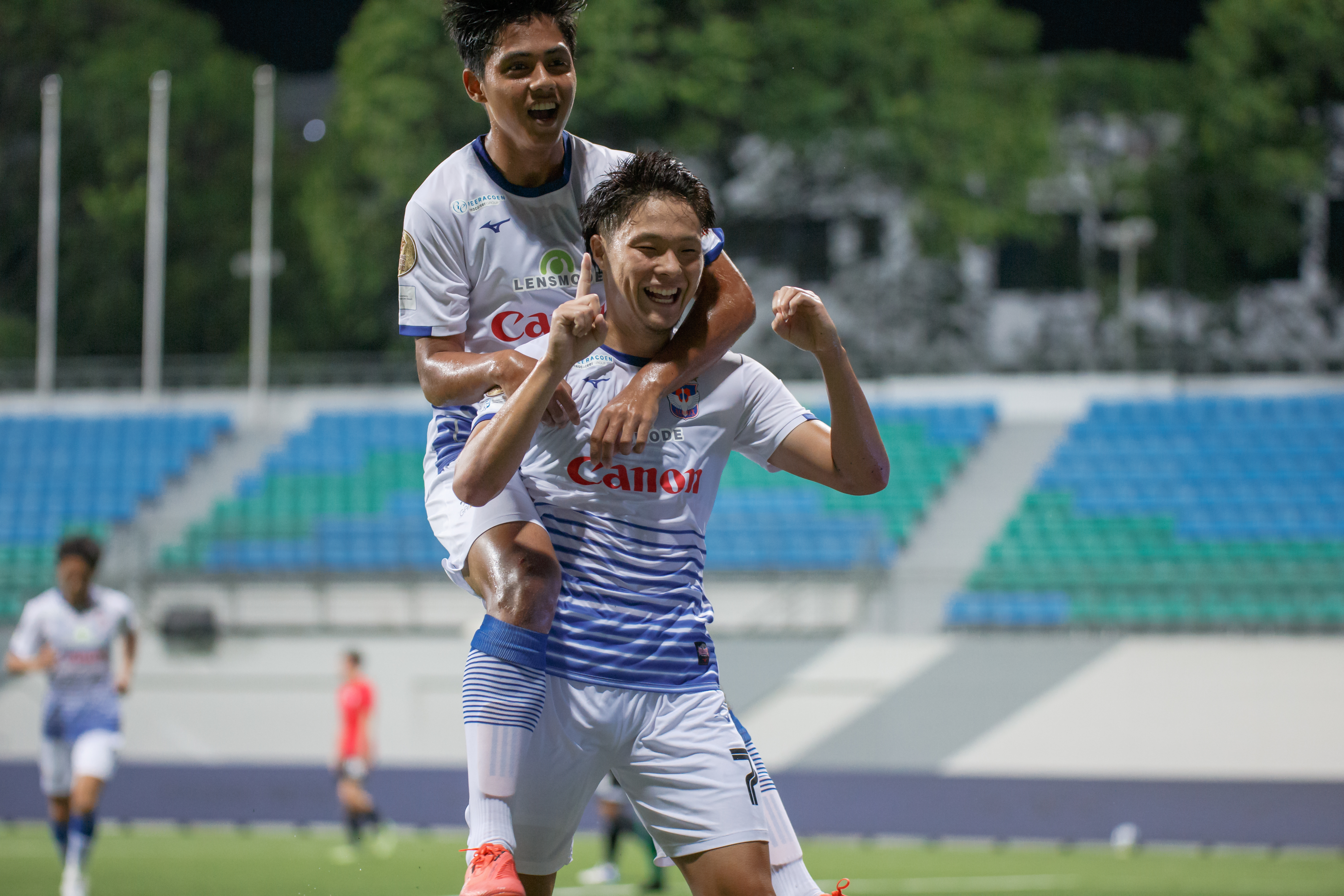 Albirex dominated proceedings after the goal. Despite several good attempts on goal, the White Swans could not find the net again in the first half. 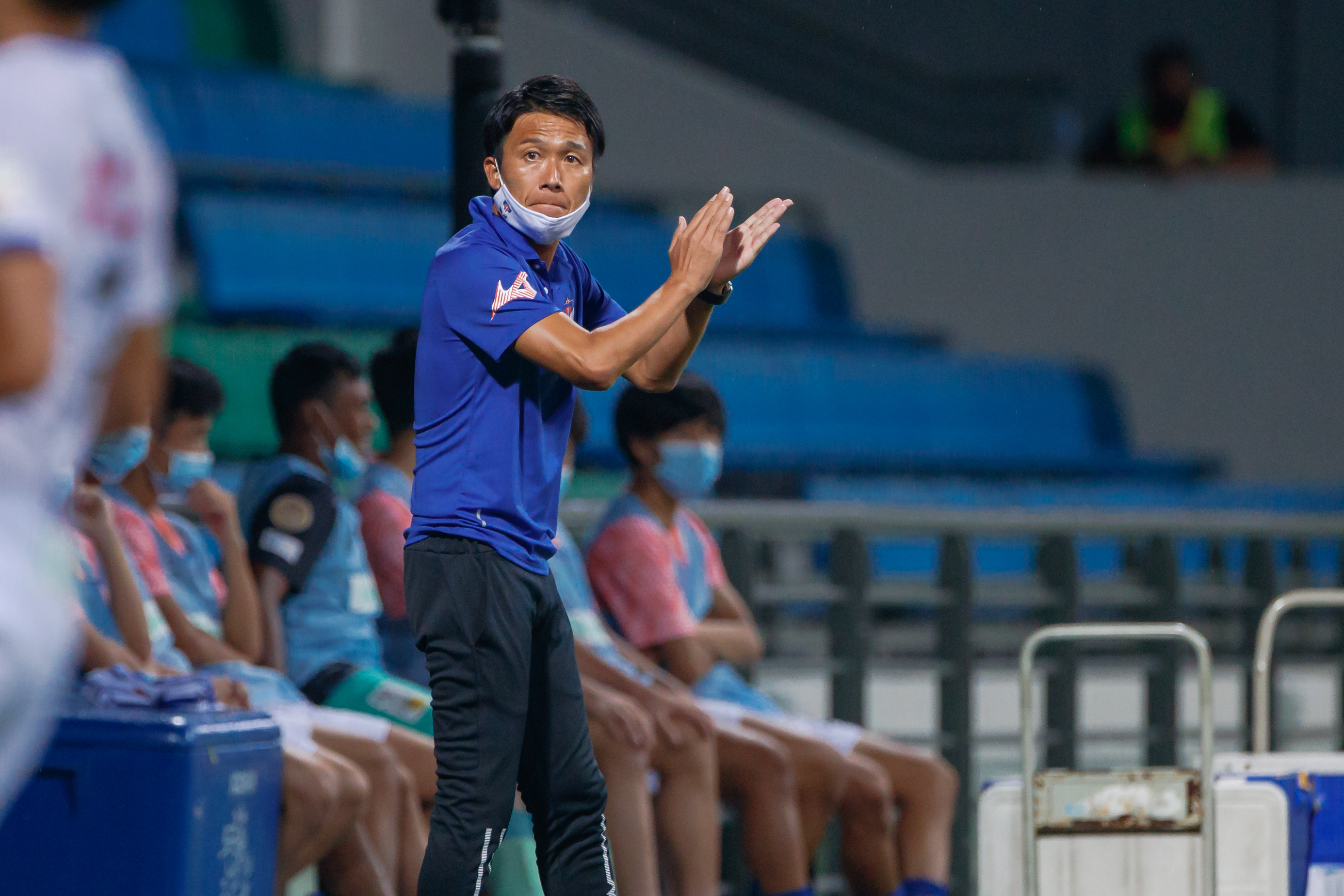 In the 2nd half, the White Swans continued to attack and was rewarded early when substitute No. 16 Ito swept home a right footed shot in the 51st minute. 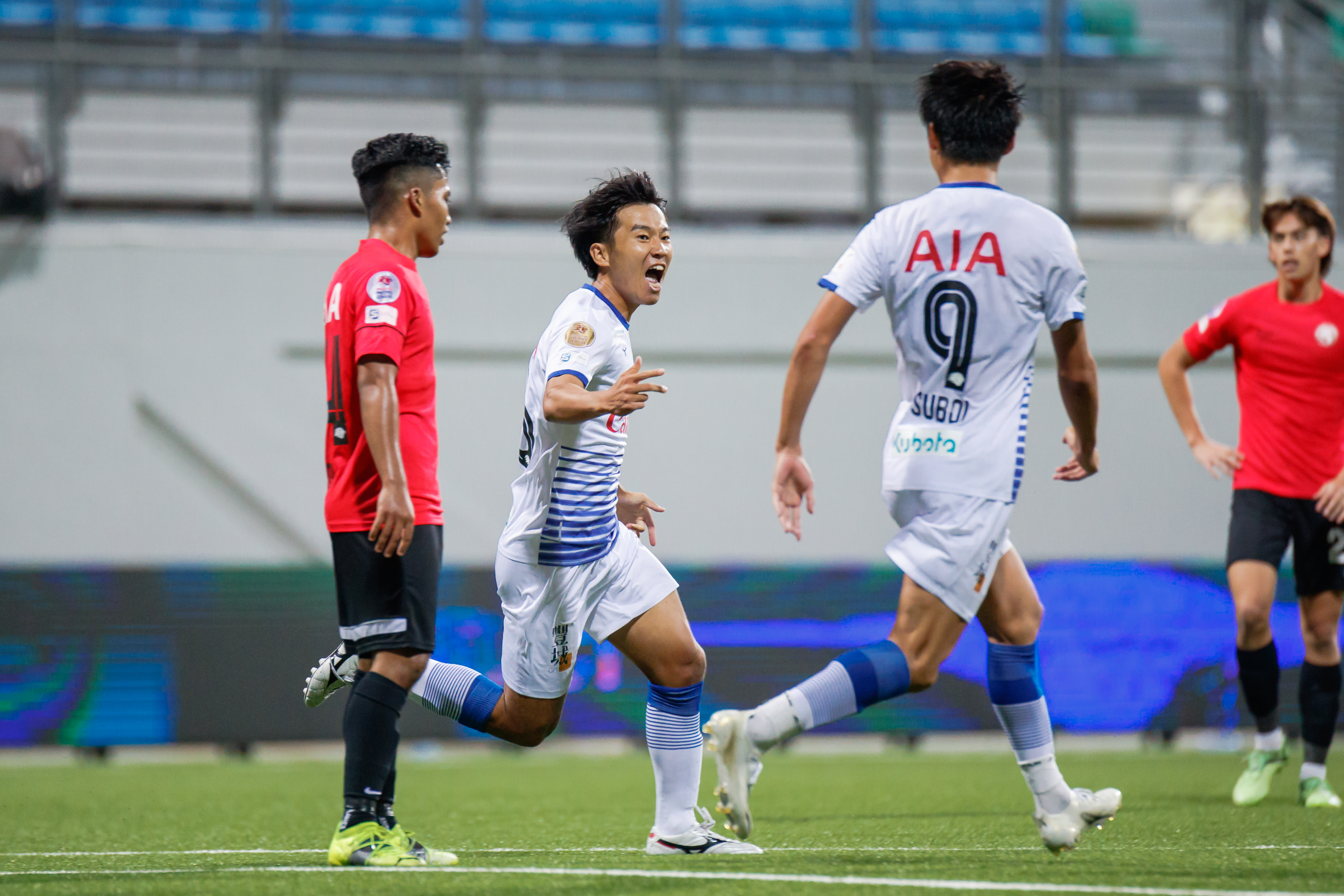 Tsuboi worked hard the whole evening and finally got his goal from a left footed cross from No. 14 Hanada. 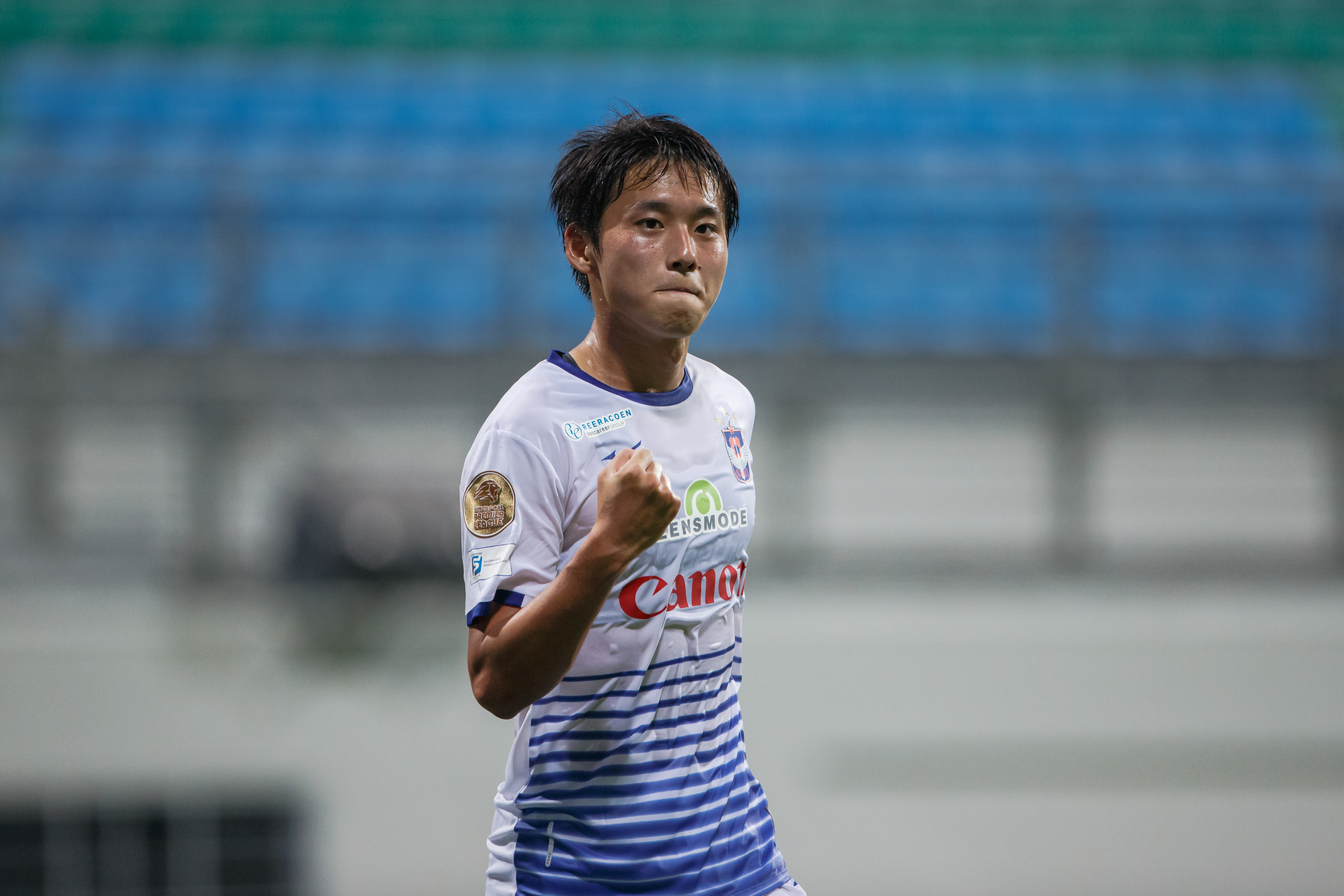 The White Swans scored 3 goals for a second consecutive match and is the only team in the league with a 100% record.

Albirex will next face Balestier Khalsa this Sunday 21 March at Jurong East Stadium. Kick off is at 5.30pm.