Report2021/4/5
Albirex return to the top of the table after a narrow 1 nil victory over Geylang International this evening at Jurong East Stadium.

Hougang Utd handed Tampines Rovers a shock 5-1 victory the day before to overtake the White Swans at the top of the table. However, Albirex was determined to take the lead back with a resilient solitary goal victory over the Eagles.

In a game of many missed chances for both teams, it was the White Swans who made their dominance count when No. 7 Taniguchi Ryoya won the ball in the midfield and passed the ball to striker Tsuboi in the 33rd minute. Tsuboi then laid on the pass to an onrushing defensive midfielder Tezuka to sweep the ball home to the bottom left corner. 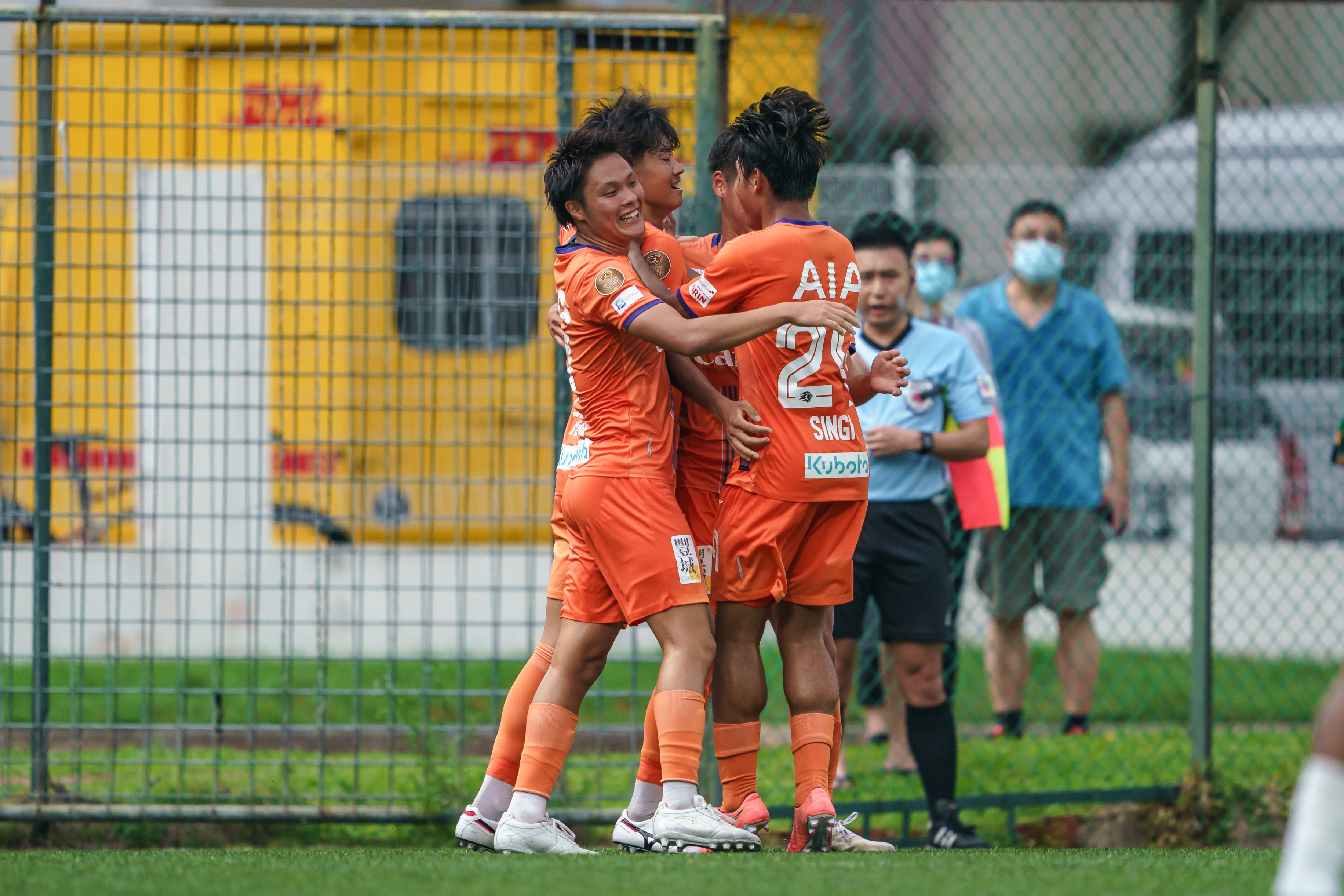 The White Swans took a 1 nil lead into half time. 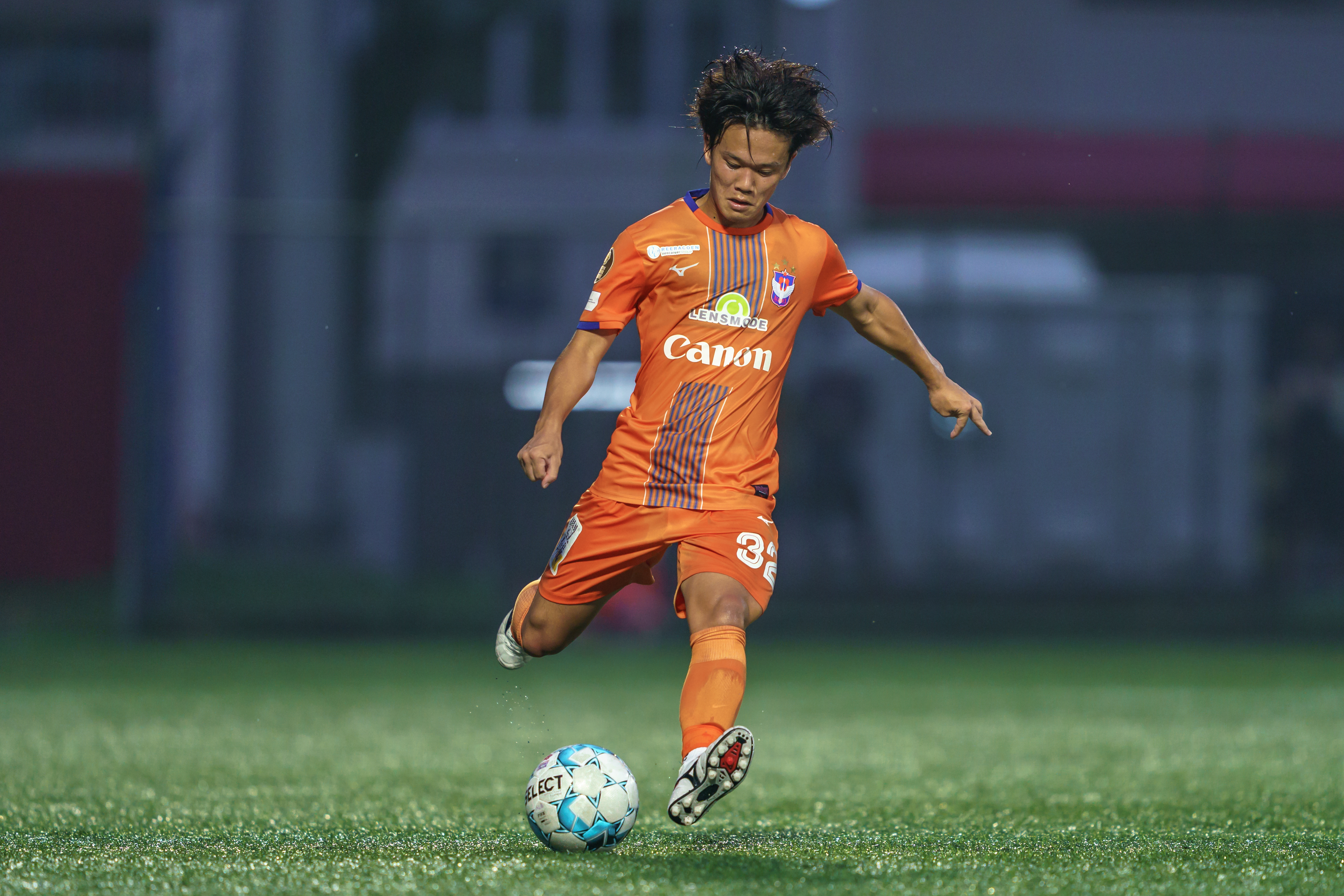 Yu En found space on the right wing in the 53rd minute and drove towards the penalty box. He released the ball to Taniguchi who backheeled to Captain Hashioka who was unmarked. With the goal at his mercy, Hashioka inexplicably pulled his shot wide. 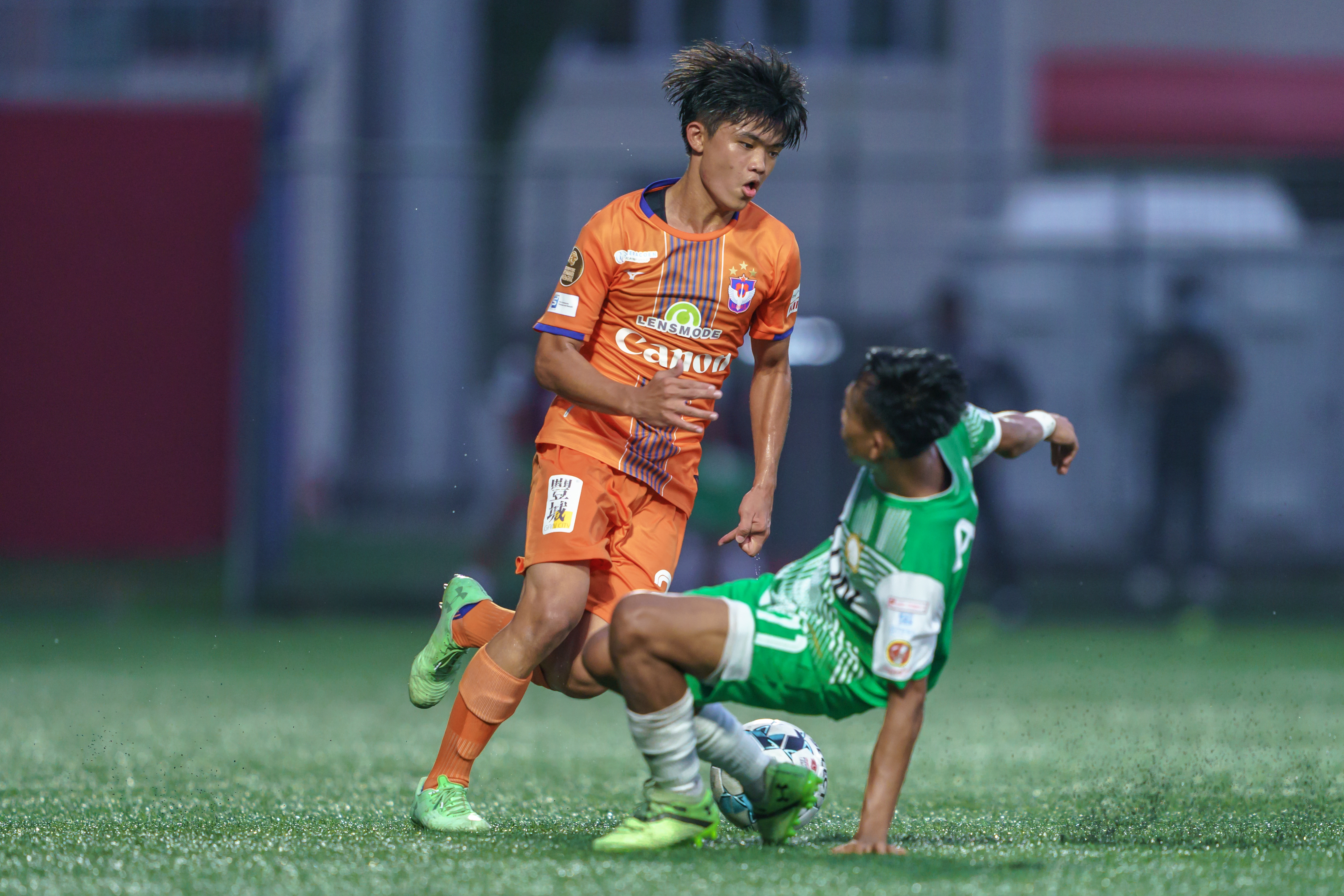 There were many good chances for both teams in the 2nd half but Tsuboi and Taniguchi were guilty of missing gilt-edge chances, while Geylang's foreign imports - Comvalius and Moresche also found White Swan's keeper Koga unbeatable. 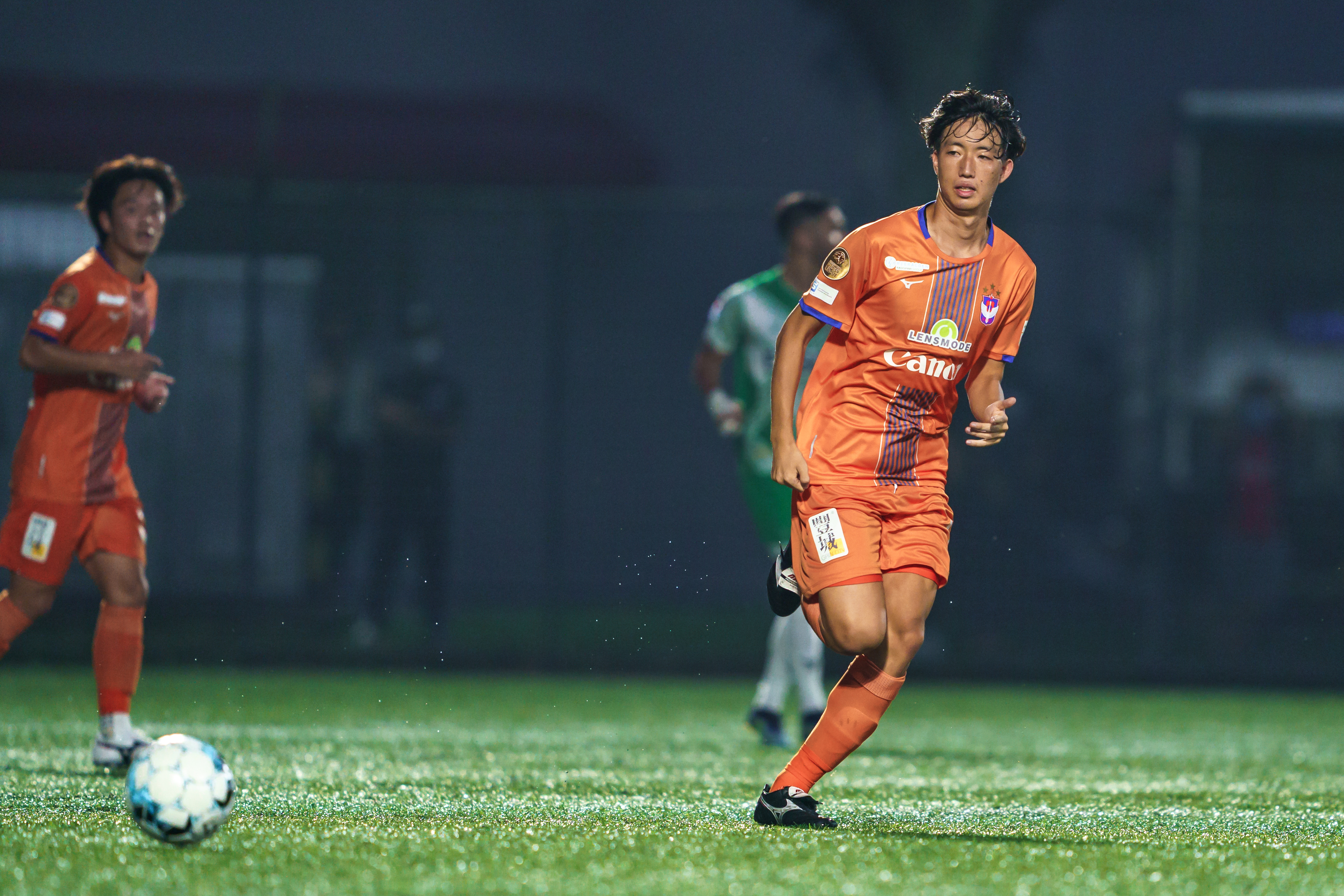 Another Albirex player, Suzuki Fumiya, also made his debut in the dying minutes of the game as Head Coach Shigetomi sought to kill off the game with some fresh legs. 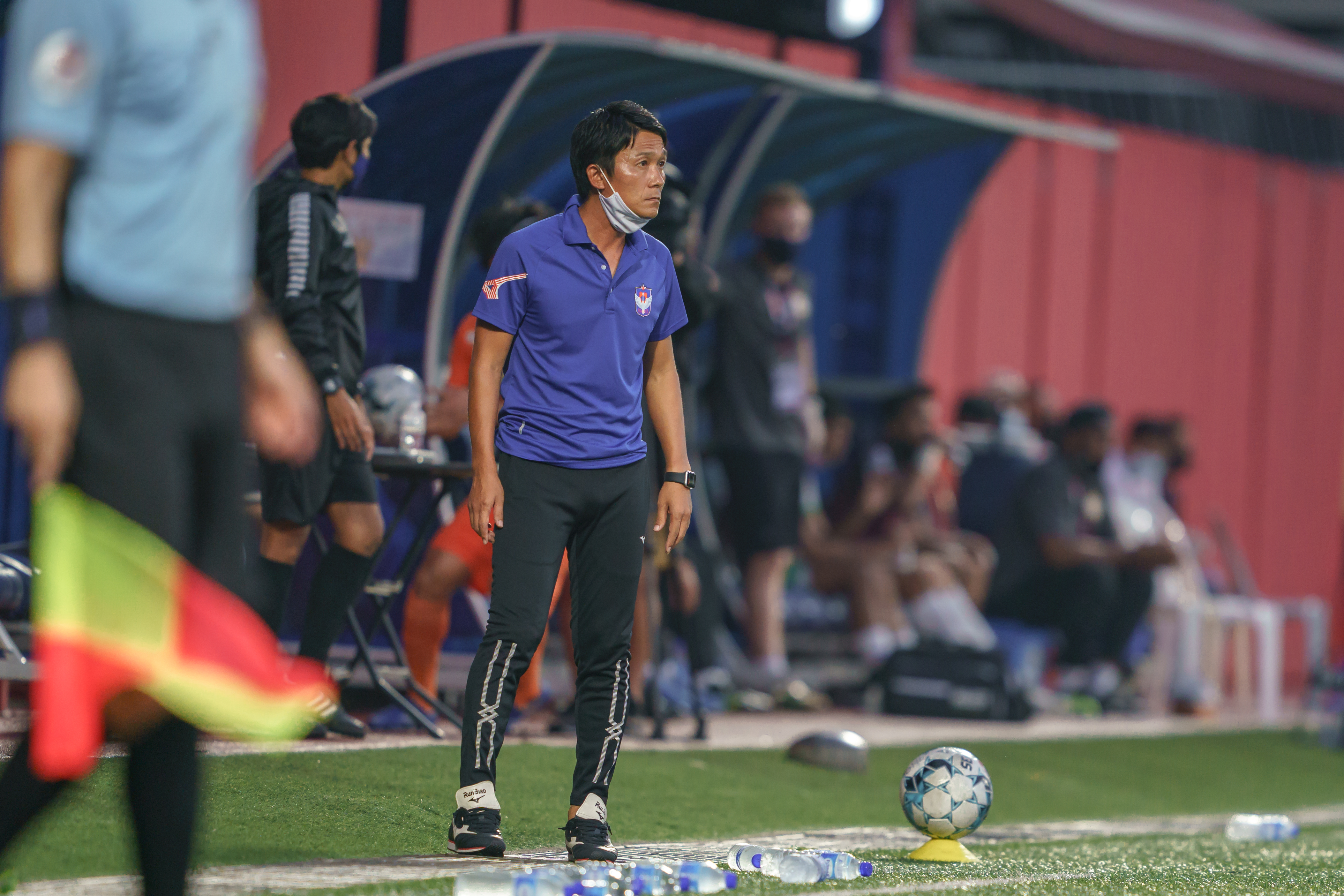 The match ended 1 nil to the White Swans, who will now turn their attention to big-spenders Lion City Sailors this coming Wednesday at Jalan Besar Stadium.