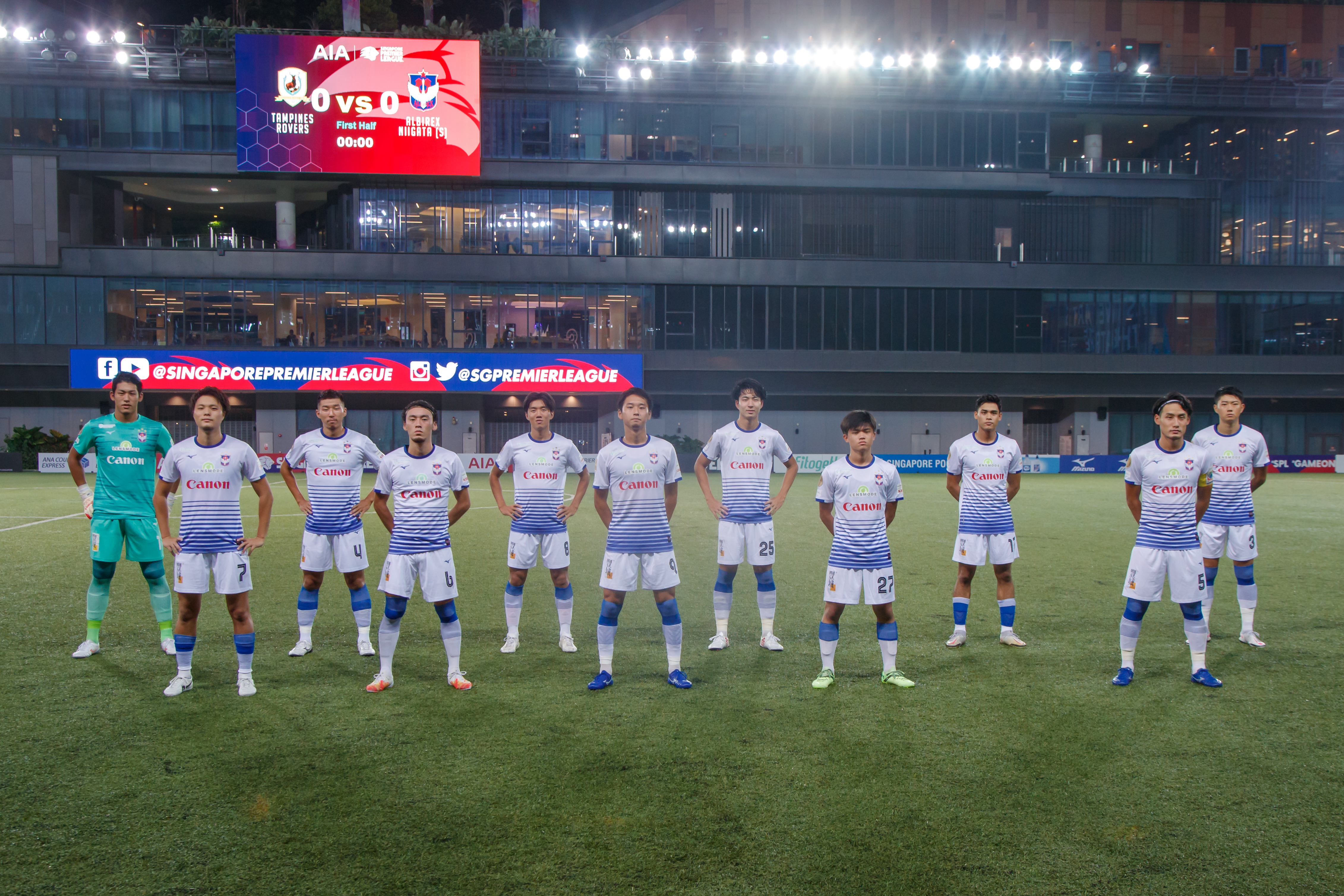 A late penalty at the death denied the White Swan's victory against Tampines for the first time in 3 years at Our Tampines Hub. Deep into injury time, Centreback Reo Kunimoto was adjudged to have push Tampines attacking midfielder Mehmedovic and the referee pointed to the spot immediately.

Tampines striker Kopitovic duly despatched the penalty to gain a hard-earned point for the Stags in a pulsating 2-2 draw.

Kopitovic also scored the other goal for the Stags as he turned Kunimoto in the 53rd minute and toe-poked the ball past a stranded GK Koga. This was just 4 minutes after the White Swans took a 2 nil lead. 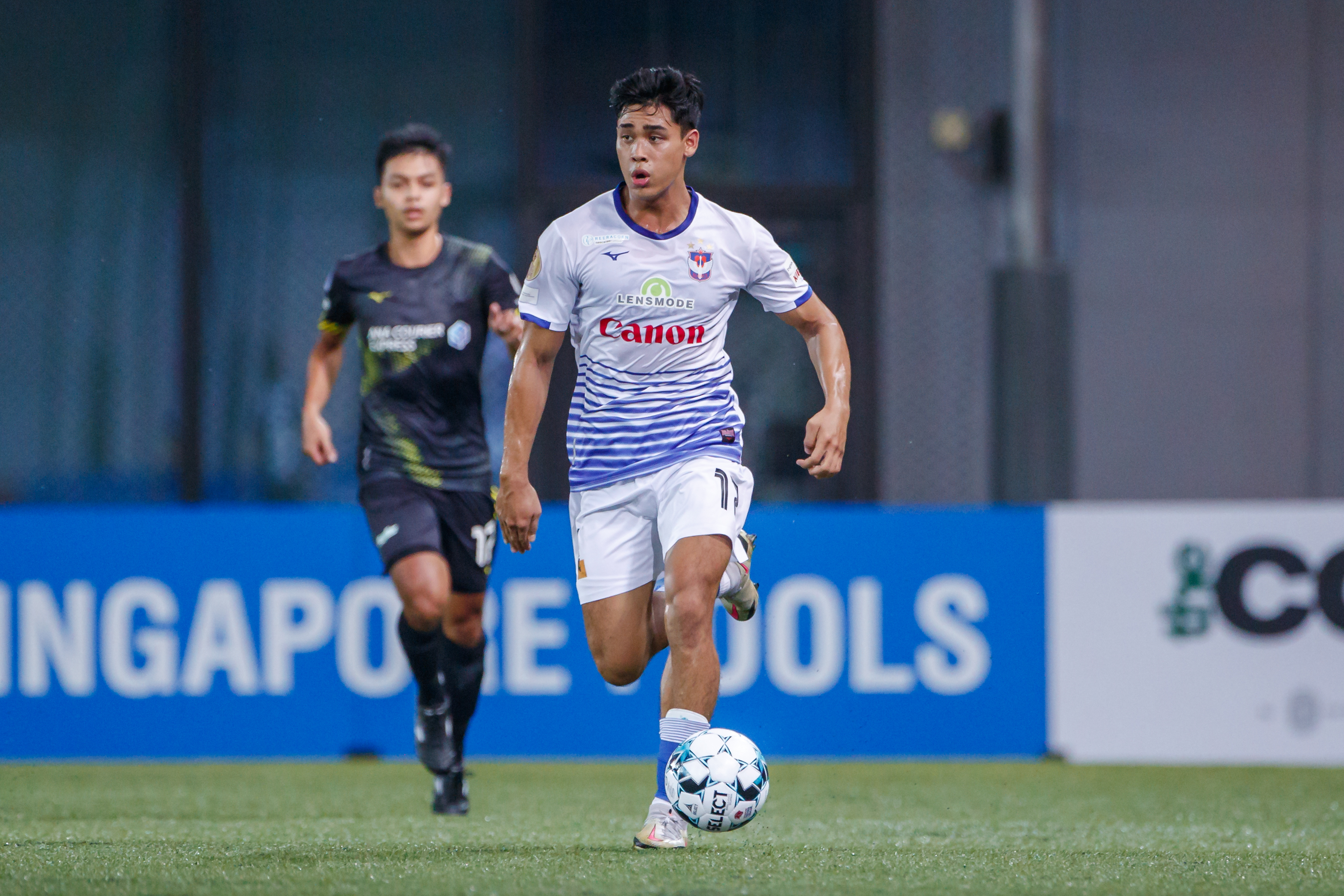 Hot-shot striker Kiyoshiro Tsuboi, who collected his Young Player of the Month Award before the game, continued his fine form by also scoring 2 goals this evening. 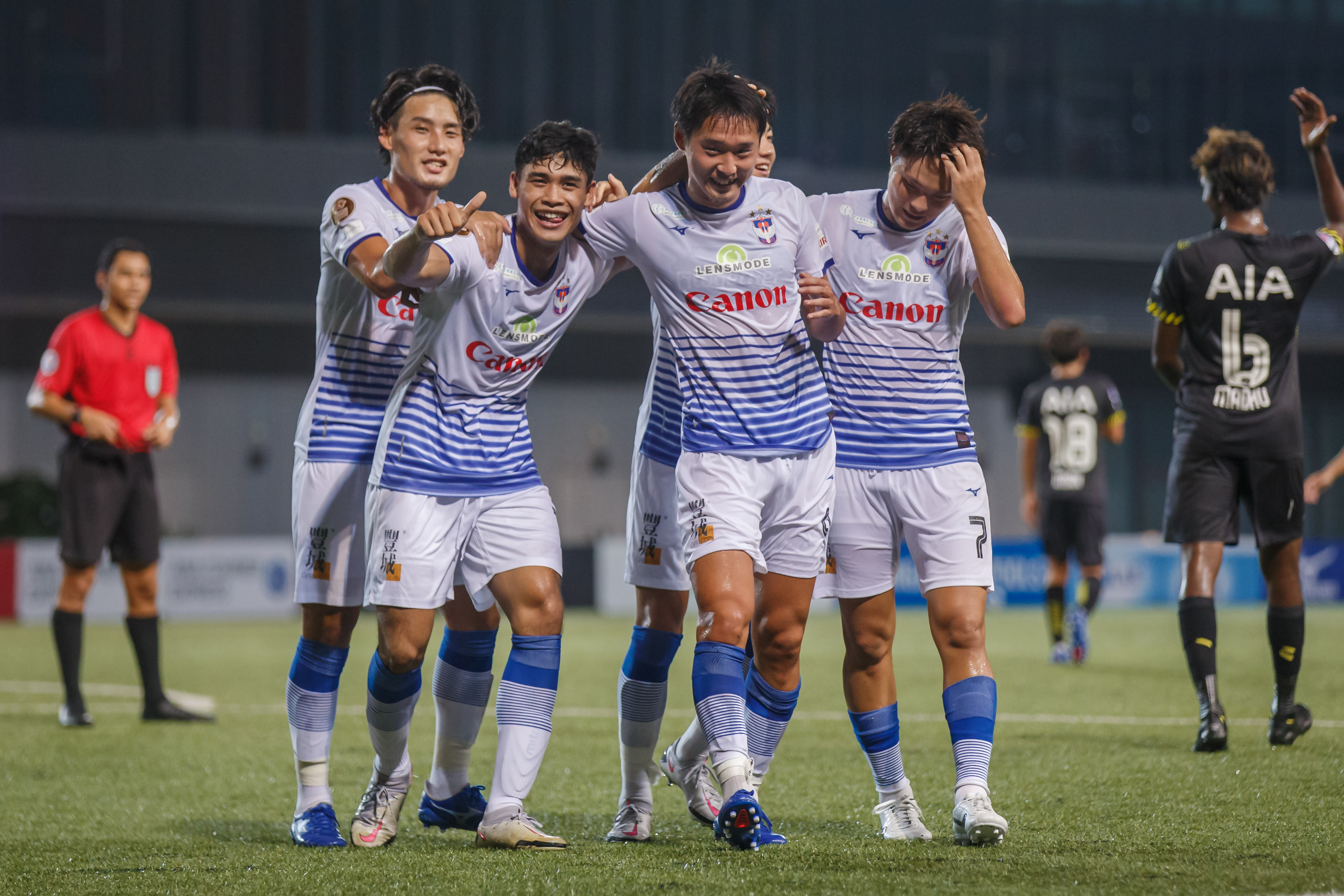 His diving header in the 34th minute gave the White Swans a deserved one nil lead in the first half. Debutant Fikri Junaidi penetrated down the left wing and delivered a superb cross for Tsuboi to head home. 4 minutes into the 2nd half, Captain Hashioka broke free in the right wing and crossed from the by-line. Tsuboi duly swept home the 2nd goal.

However, after the 2nd goal, the White Swans inexplicably sat back to protect the lead. As they invited the Stags to come forward, they eventually paid the price at the final whistle. 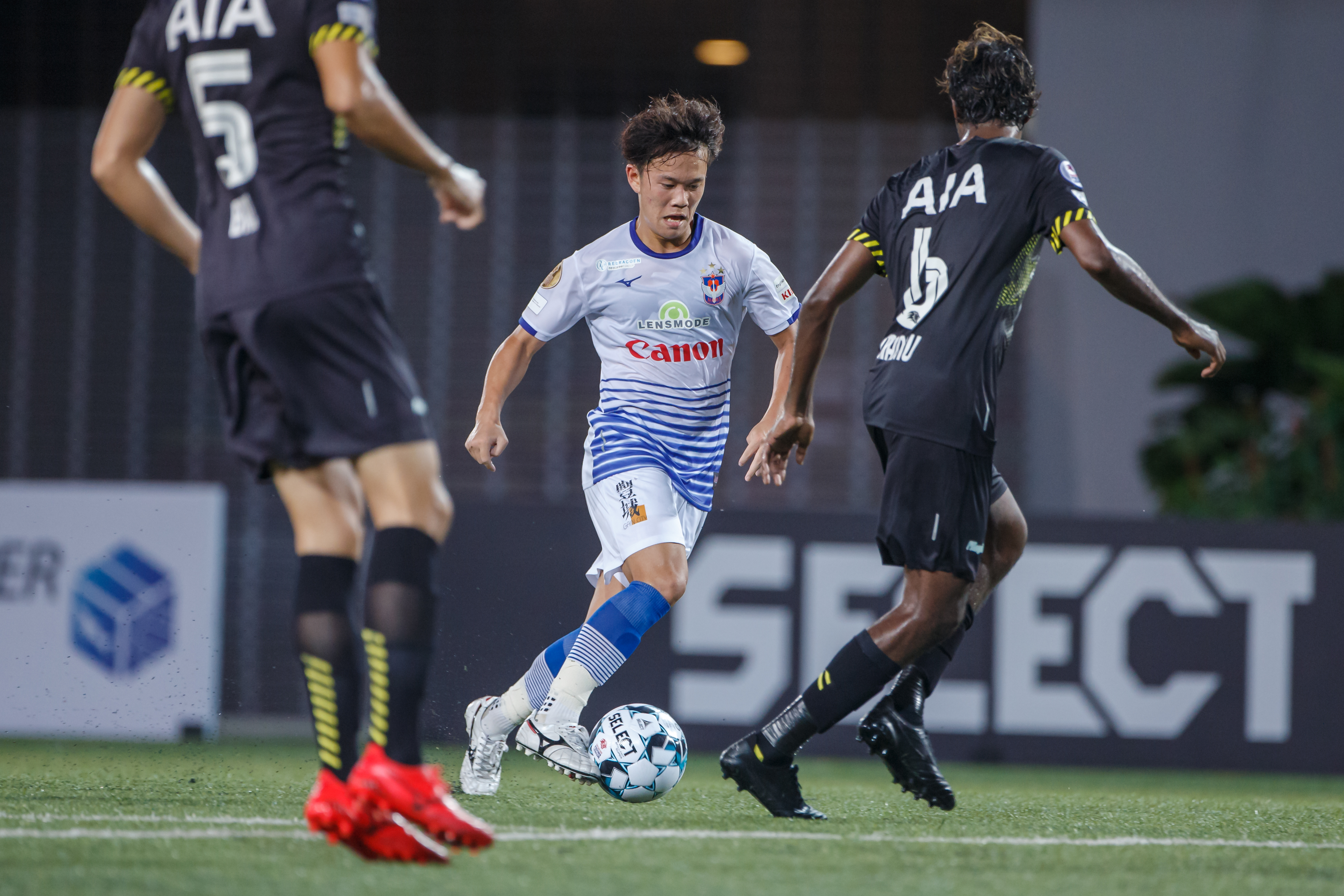 The White Swans would have to regroup quickly and prepare for the next match against Young Lions at Jurong East Stadium next week after 3 consecutive away games. The match is on 15 May 2021 (Saturday). As Ramadan period will be over, kickoff time is adjusted back to 5.30pm.