Report2021/5/16
The White Swans overcame some difficult moments this evening to grind out a 2-1 victory over the Young Lions at Jurong East Stadium.

Attacking midfielder, Ryoya Taniguchi, was not eligible for the match as he served a one-match ban after accumulating 4 yellow cards. Super-sub Kuraba Kondo, did not even make the bench as he was nursing a minor injury. 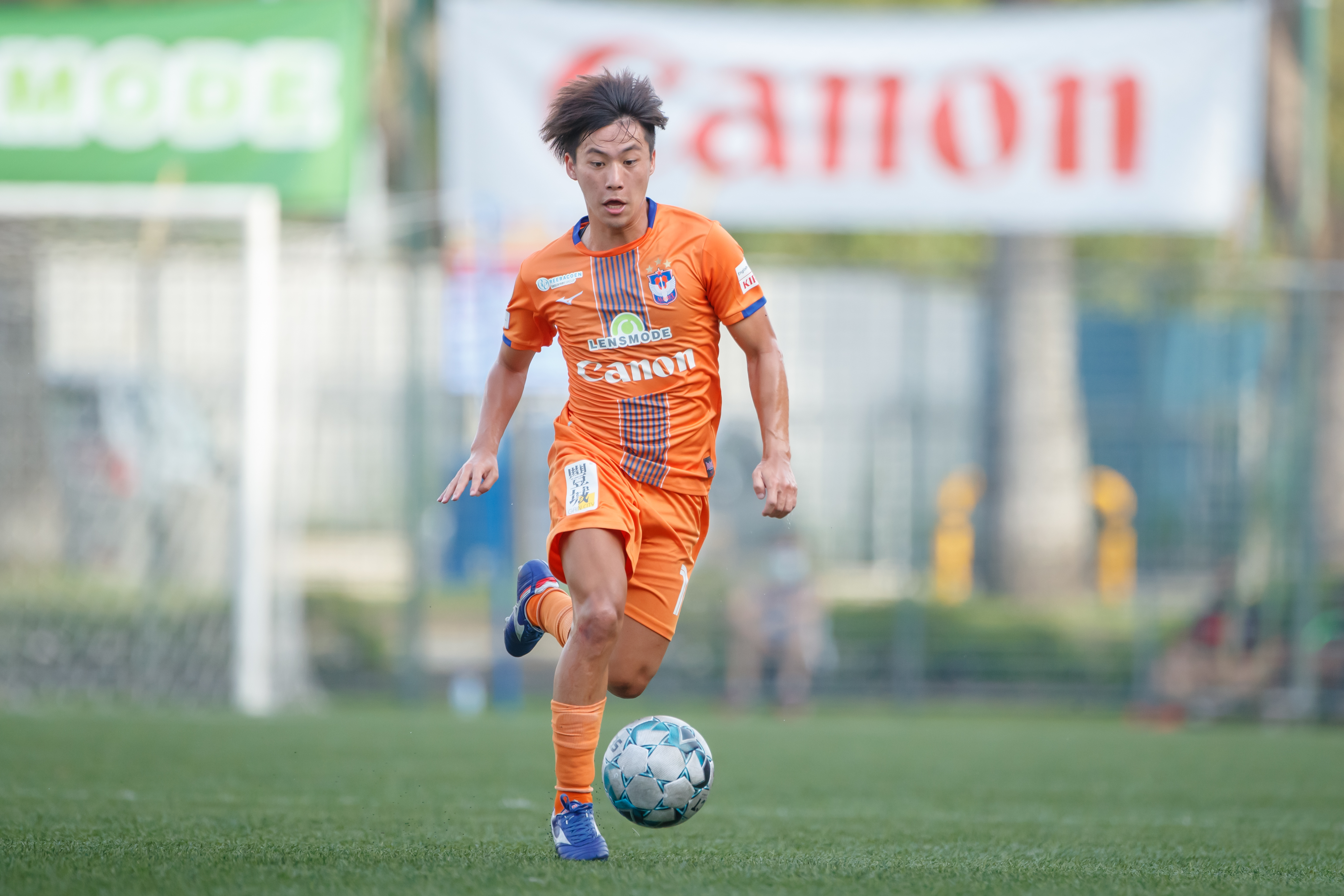 To compound matters, hotshot striker Tsuboi was stretchered off the field after a collision with Young Lions midfielder Jacob Mahler in the 20th minute. While Tsuboi was off the field for treatment, normally reliable goalkeeper Takahiro Koga spilled a shot by Young Lions left back Ryhan Stewart, and Joel Chew was on hand to tap the ball home for the equaliser. 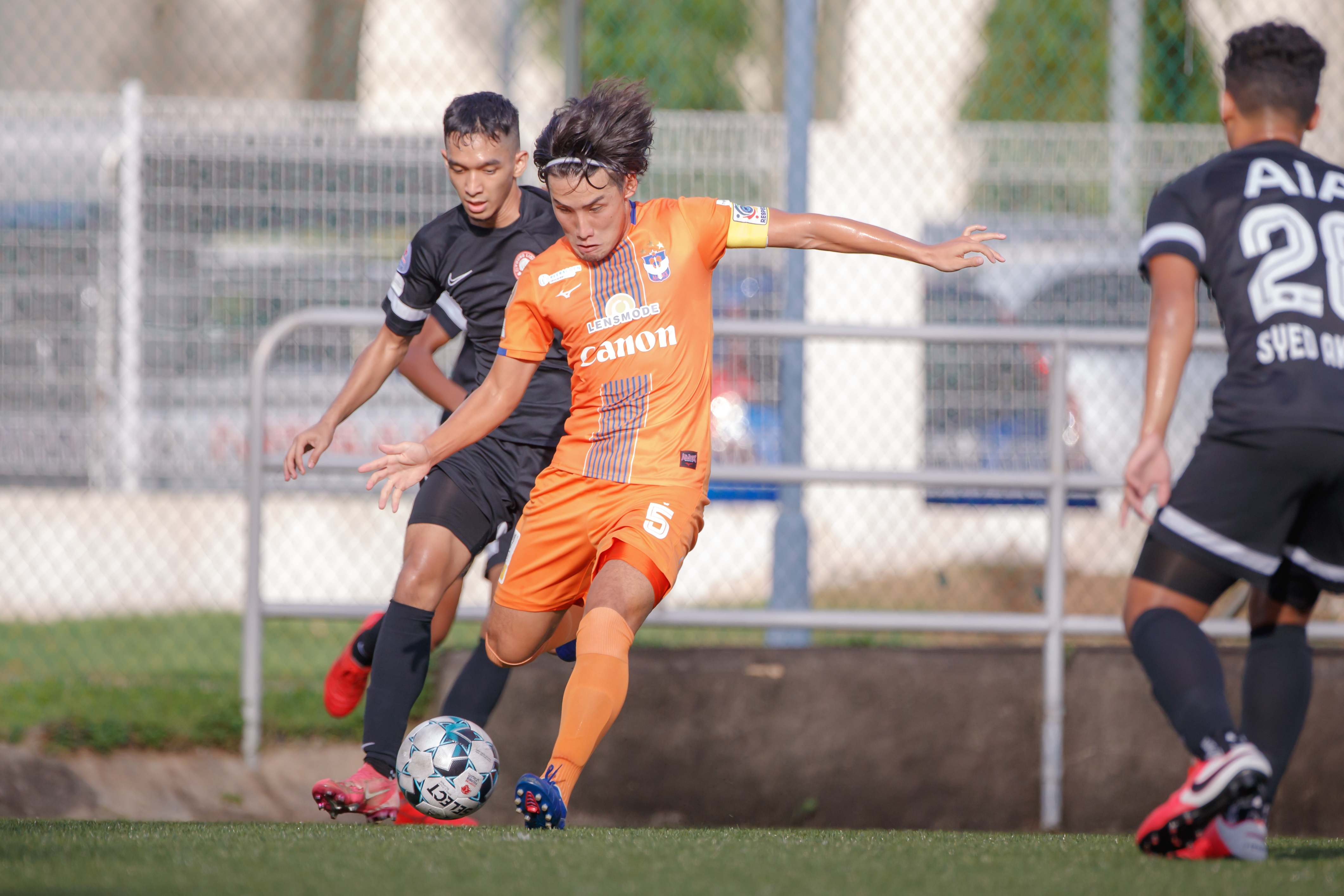 The White Swans had taken an early lead in the 3rd minute when Ong Yu En robbed Mahler and Captain Hashioka put in a teasing cross for another Singaporean striker Nicky Melvin Singh to head the ball into the net. 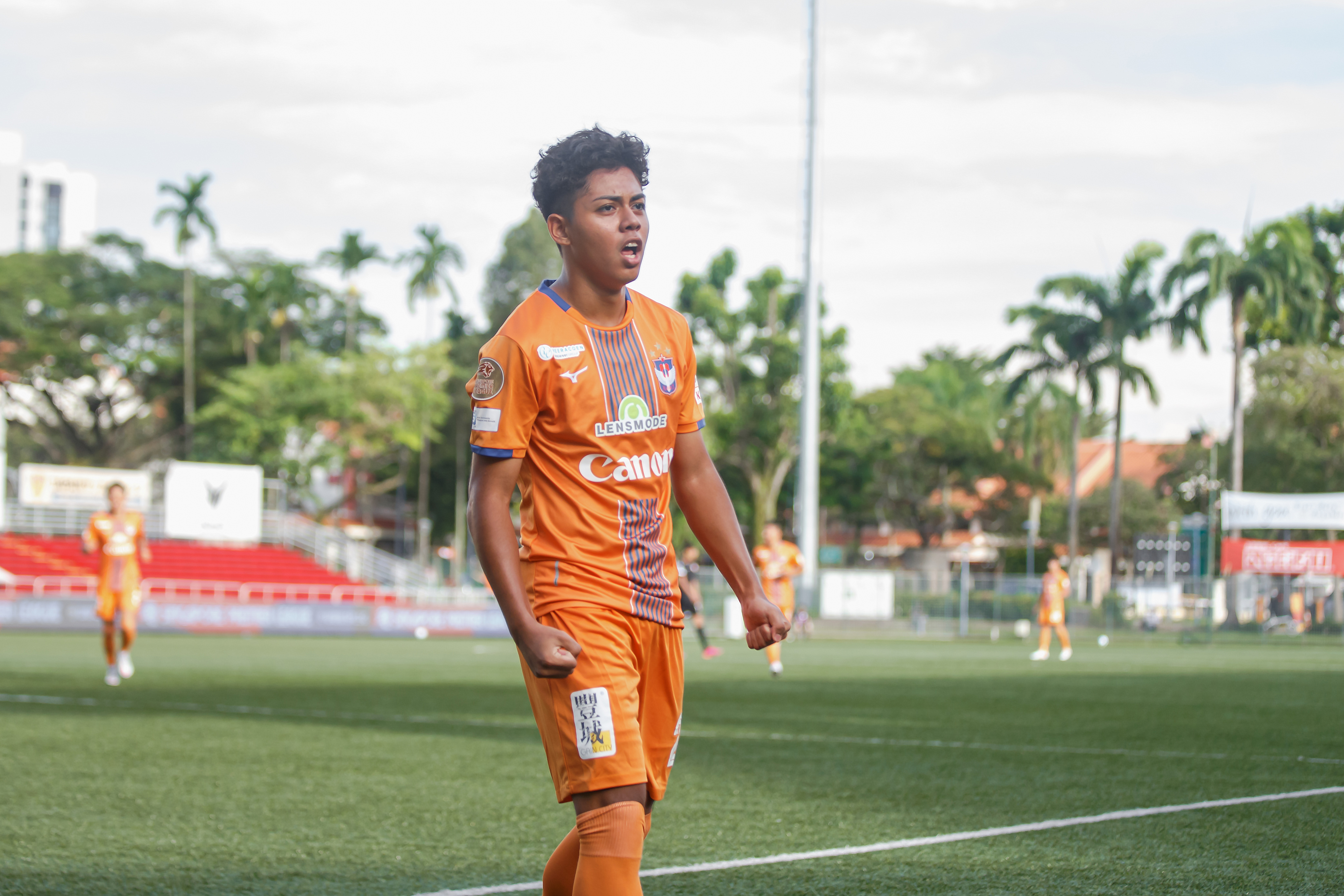 The early goal did not open the floodgates for Albirex. The injury to Tsuboi and equaliser, however, destabilised the usual composed play of Albirex, and Young Lions dominated the first half proceedings. The Young Lions did not carve out many clear cut chances, although Joel Chew hit the right upright after the Albirex defence lost the ball in the penalty area. 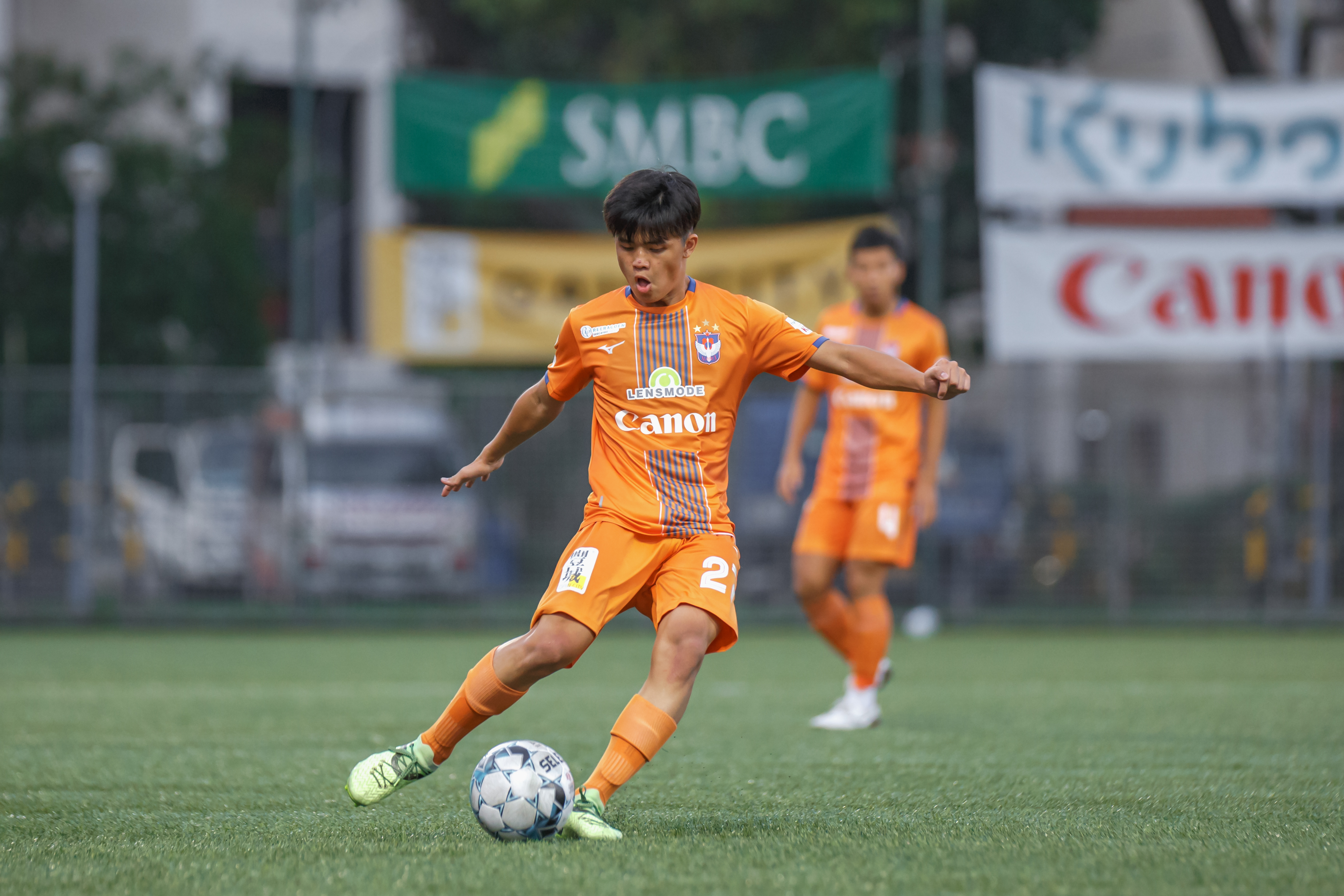 Early in the second half, the excellent Yu En crossed from the right midfield and Tsuboi's replacement, Fumiya Suzuki, stoop low to head the ball past the Young Lions keeper. Suzuki has missed much of the games in the first round due to various injuries and was only restricted to cameo appearances so far. 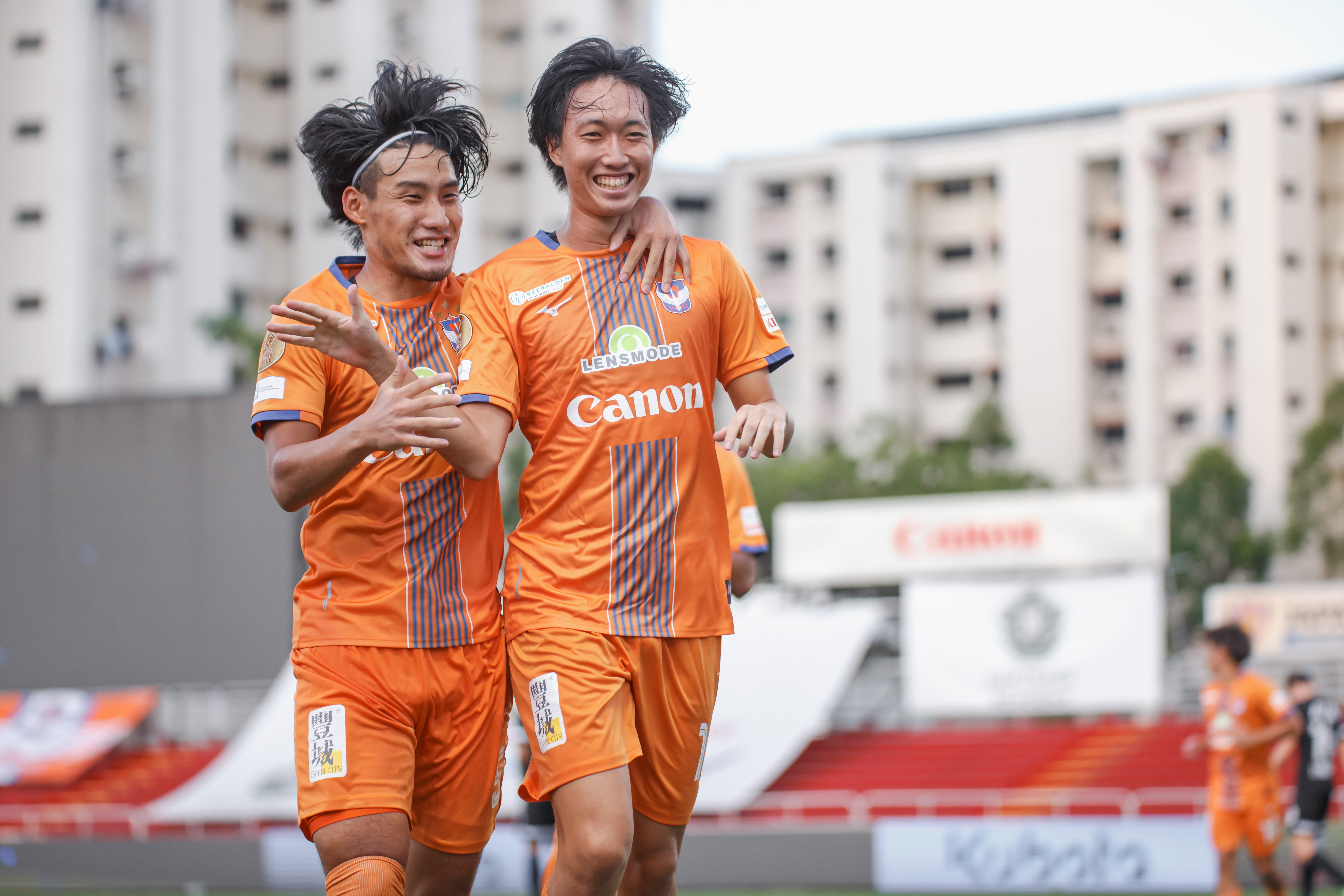 Suzuki had a few chances to extend the lead further for the White Swans but he was obviously lacking match sharpness and fluffed his lines. 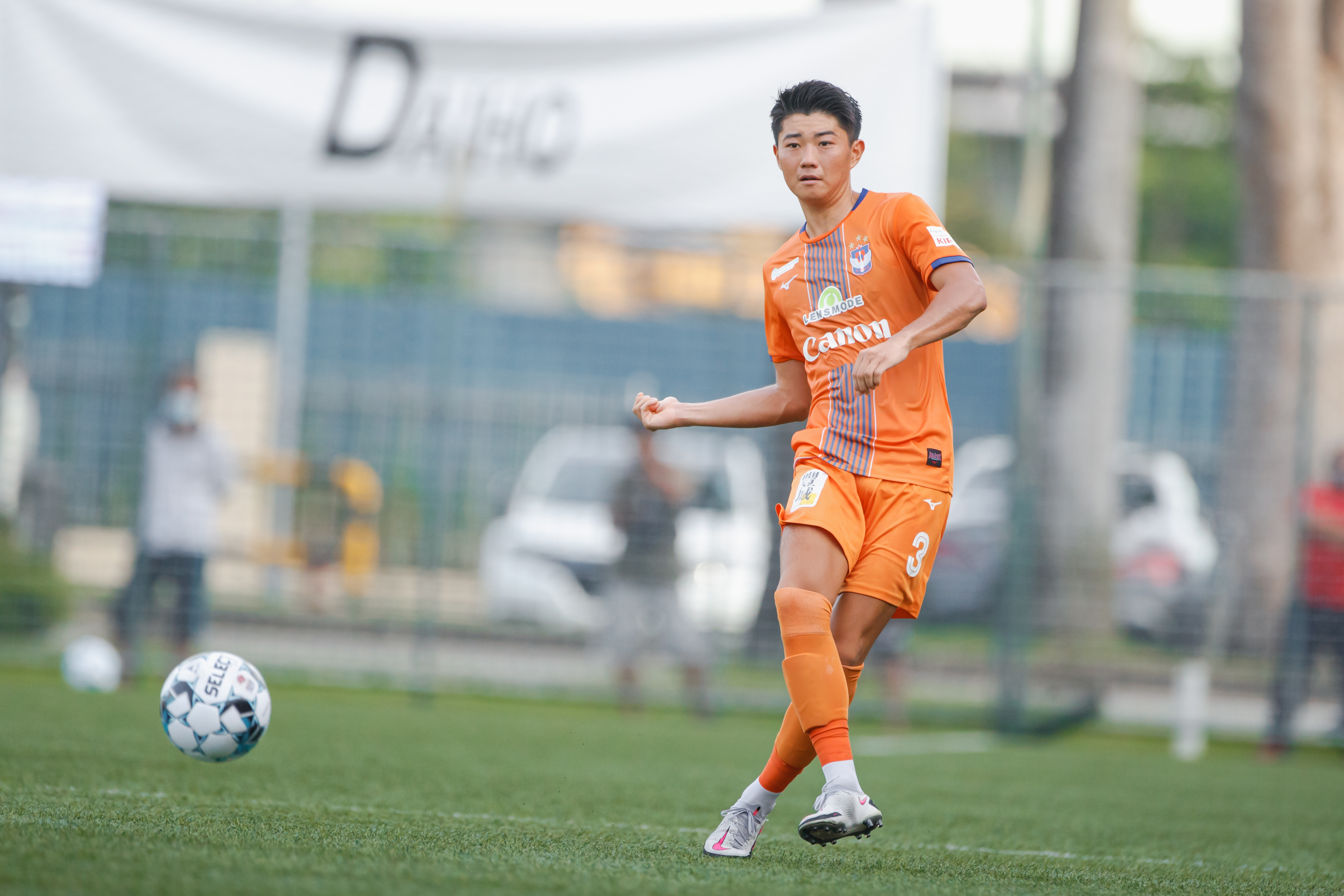 The White Swans defence held on tight though despite conceding recent late equalisers in the Tampines and Lion City Sailors games. Young Lions could not find any breakthrough as the White Swans controlled the tempo of the game until the final whistle. 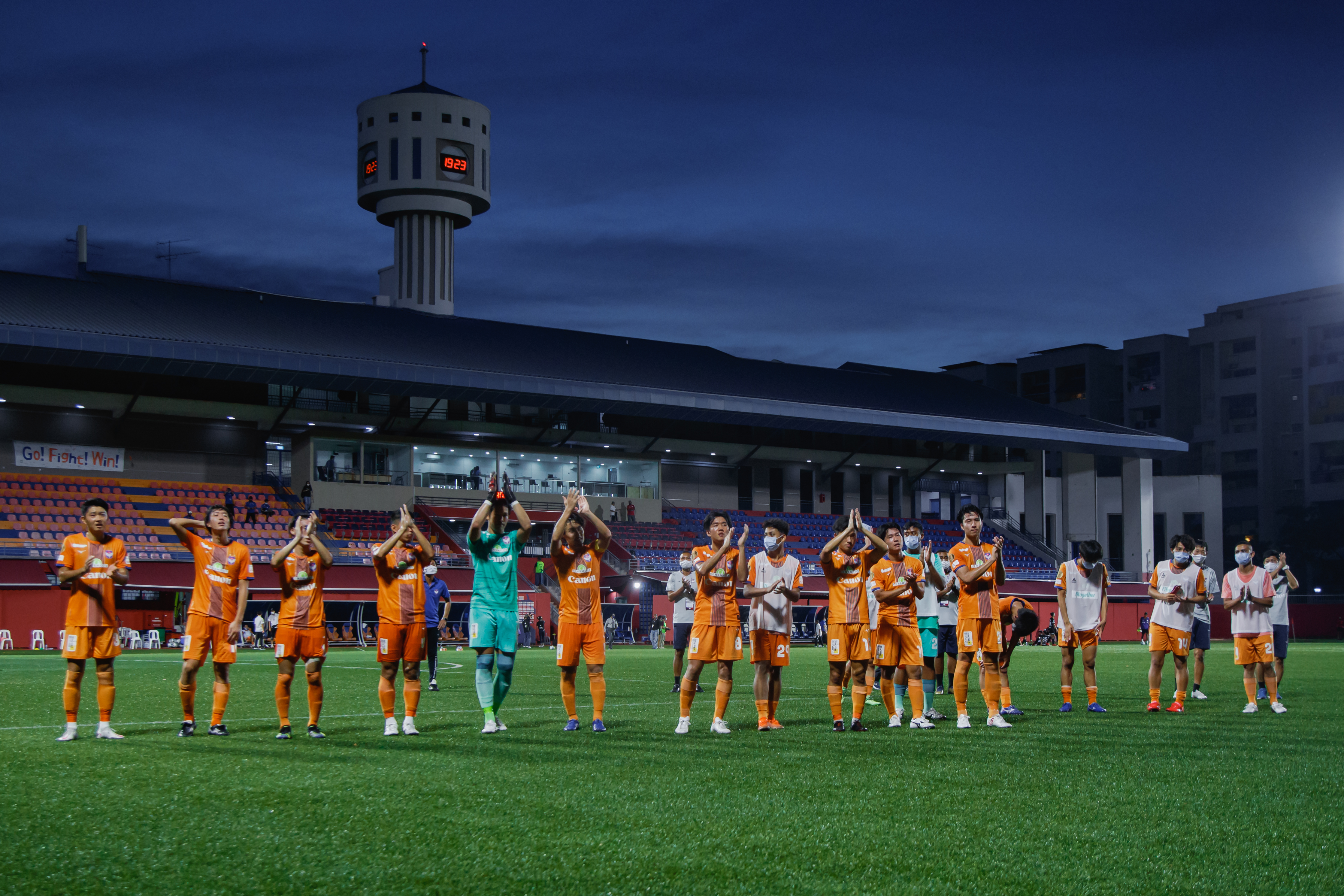 The game ended 2-1 and the White Swans consolidated its position at the top of the table with 24 points from 10 games, 7 wins and 3 draws.

Albirex will travel to Our Tampines Hub next Sunday, 23 May to take on Geylang International. Kick off is at 5.30 pm.