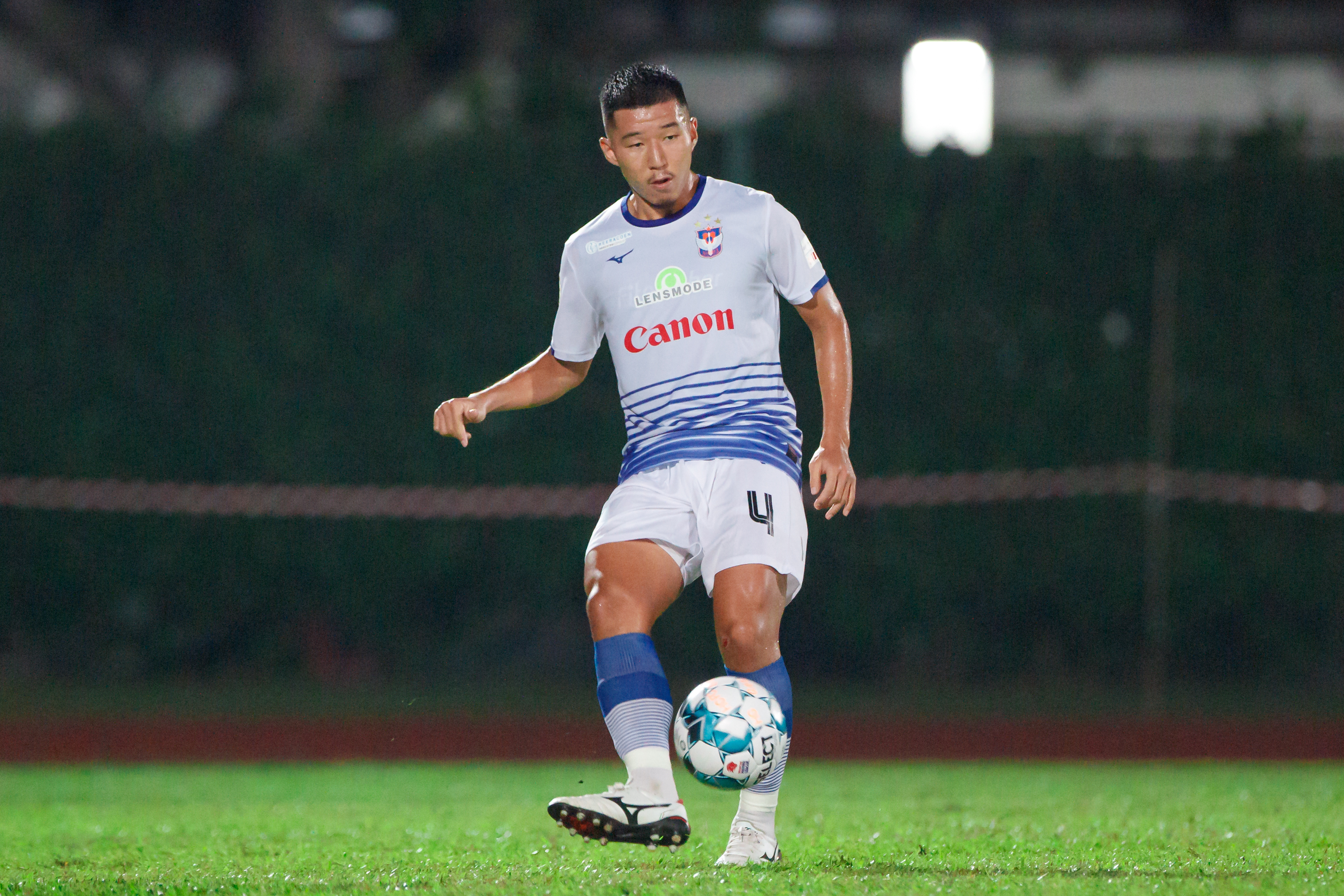 It was Hougang who did the early running in the first half as ex White Swan and league top scorer, Doi, spurned 2 good chances to take the lead. The Cheetahs finally made their dominance count when a right wing cross found Kishson Philips who swept home his debut goal and give Hougang a deserved lead at the 30th minute. 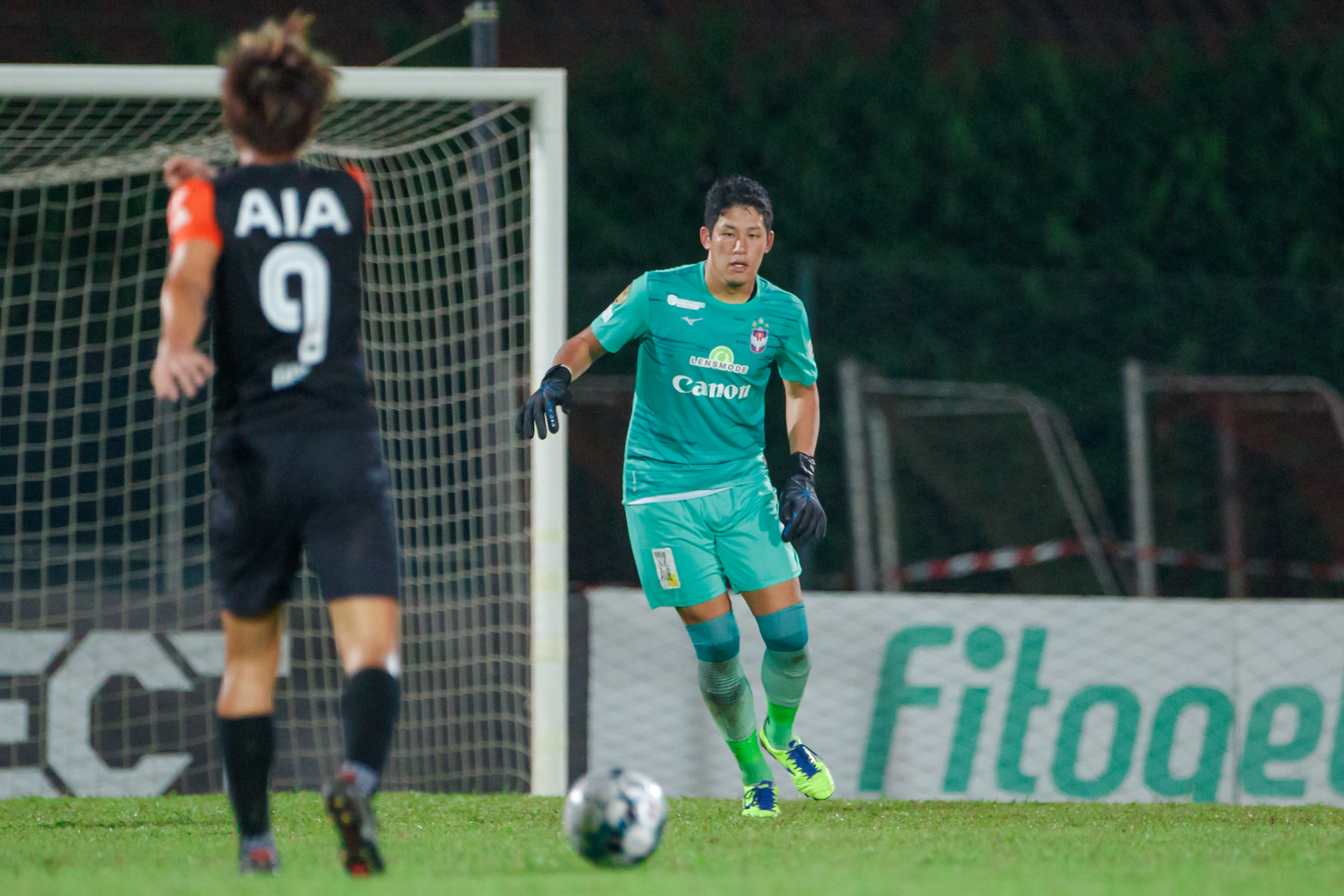 The Cheetahs led the White Swans 1 nil into half time.

Head Coach Shigetomi threw on defensive midfielder Takahiro Tezuka, who replaced Nicky Melvin Singh, for more control in midfield. The trick worked a treat as Kuraba Kondo was released from his shackles in midfield to make runs at Hougang's defenders.

5 minutes after the restart, Kuraba received a through pass from Ryoya Taniguchi and toe-poked the ball past Singapore No. 1 Goalkeeper, Izwan Mahbud. 1-1. Game on. 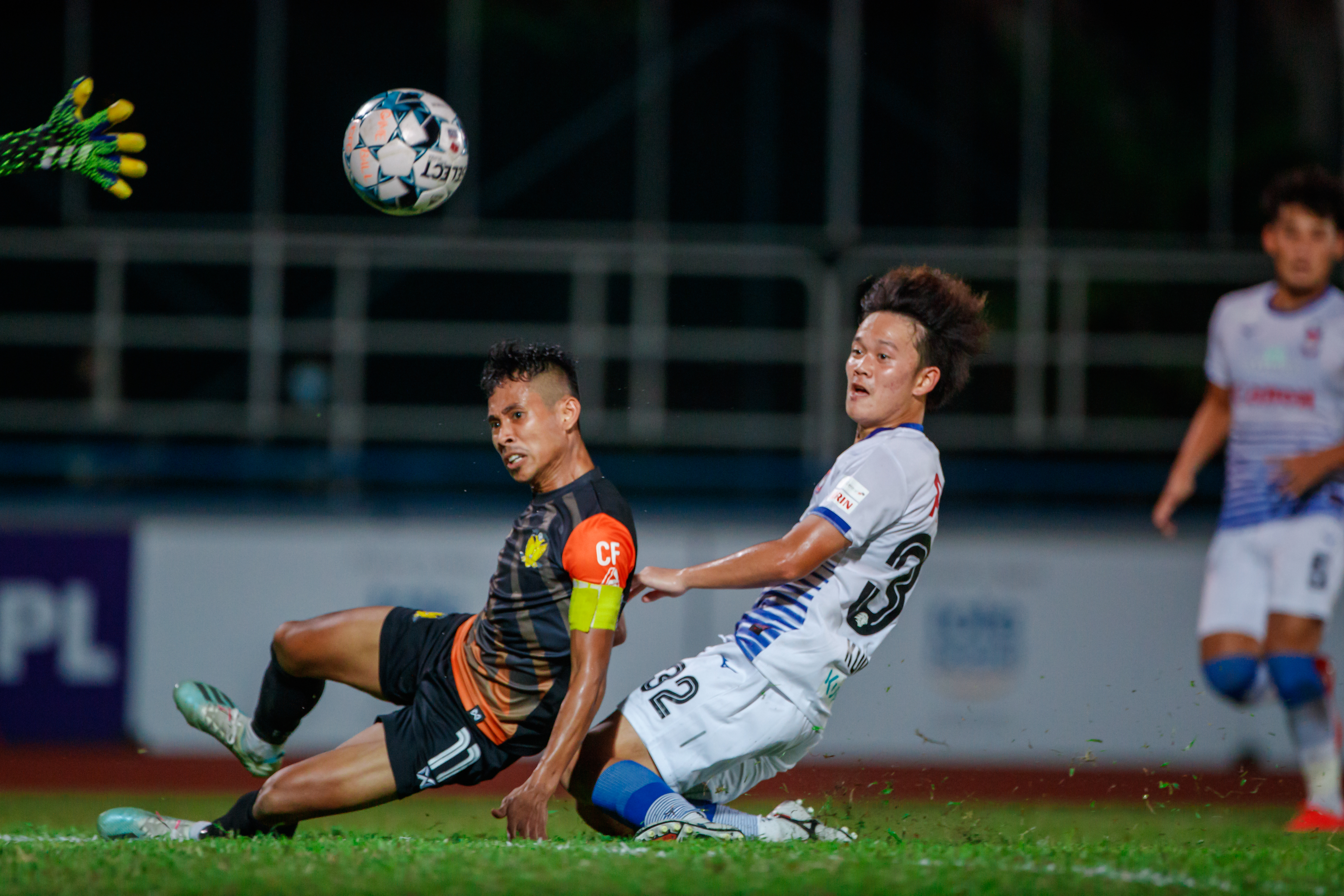 15 minutes later, Taniguchi laid on another good pass to substitute Tezuka, who dinked the ball magically into the net, stunning the whole Hougang defence and the stadium. 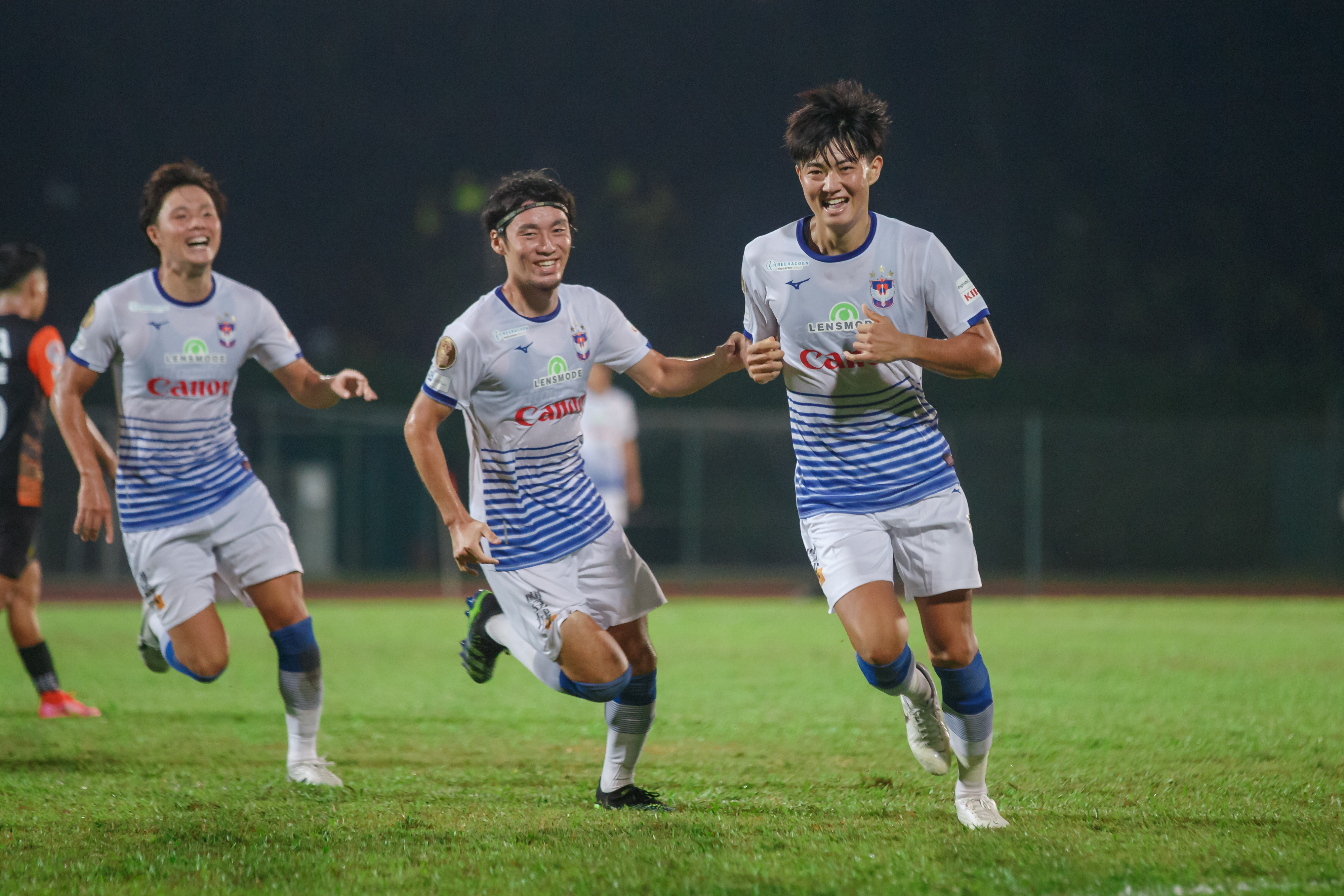 The White Swans were happy to sit back to defend the lead although Kuraba was giving Hougang all sorts of problems with his penetrating runs and silky dribbling skills. 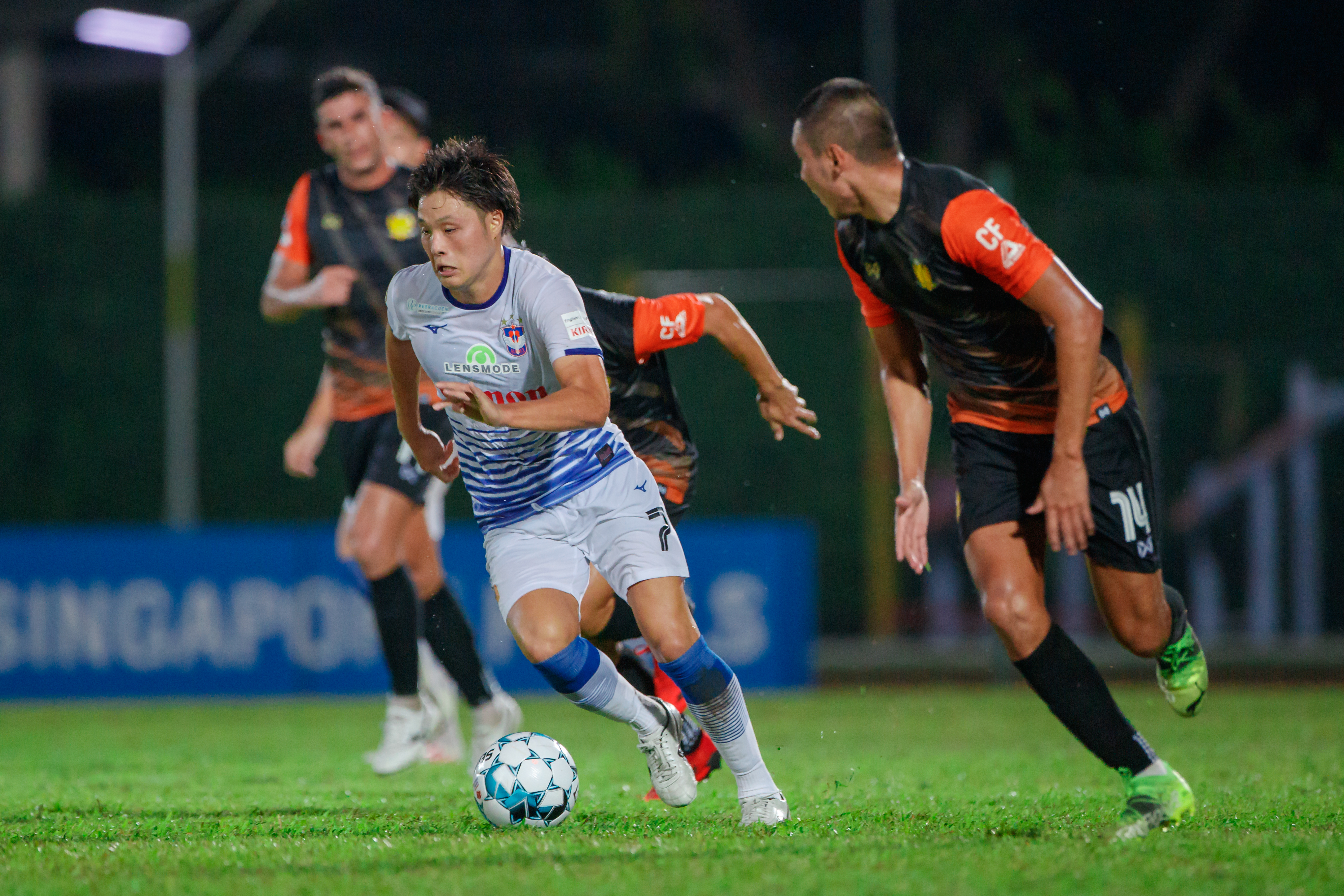 There were no more goals and the game finished 1-2 to the White Swans. The 3 points helped Albirex extends its lead over Lion City Sailors who have no game this weekend.

The next game would be a Jurong East Derby between Albirex and Tanjong Pagar Utd on 6 Aug (Friday) at Jurong East Stadium. Kickoff is at 7.45pm.