Report2021/8/23
The White Swans were made to work extremely hard in their 1 nil victory against Young Lions this evening. 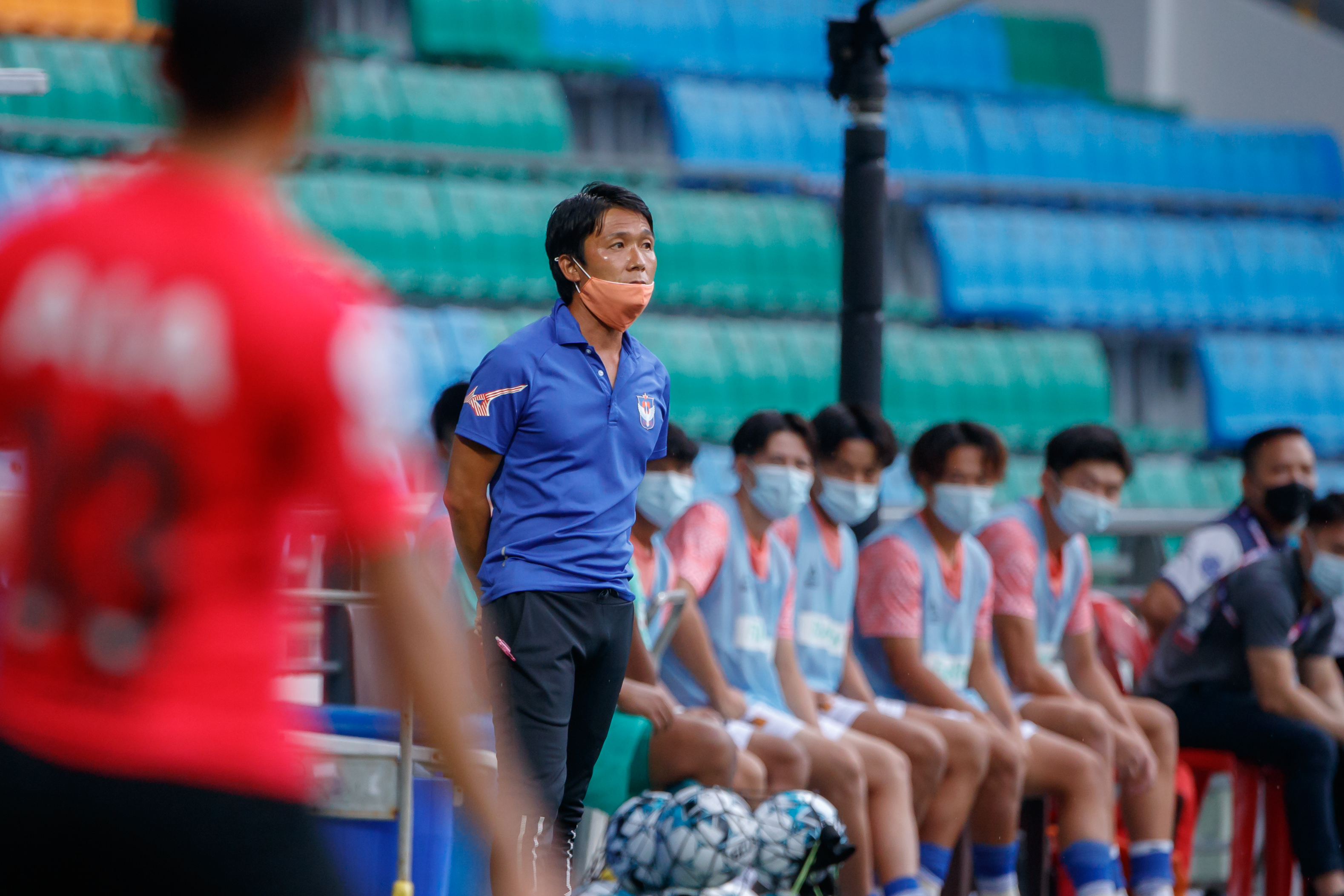 Singaporean winger Ong Yu En earned a penalty for Albirex as early as the 2nd minute , which attacking midfielder No. 10 Ryosuke Nagasawa converted for his first goal of the season. Nagasawa has missed the first round of games when he suffered a dislocated shoulder in the opening match against Hougang in March. 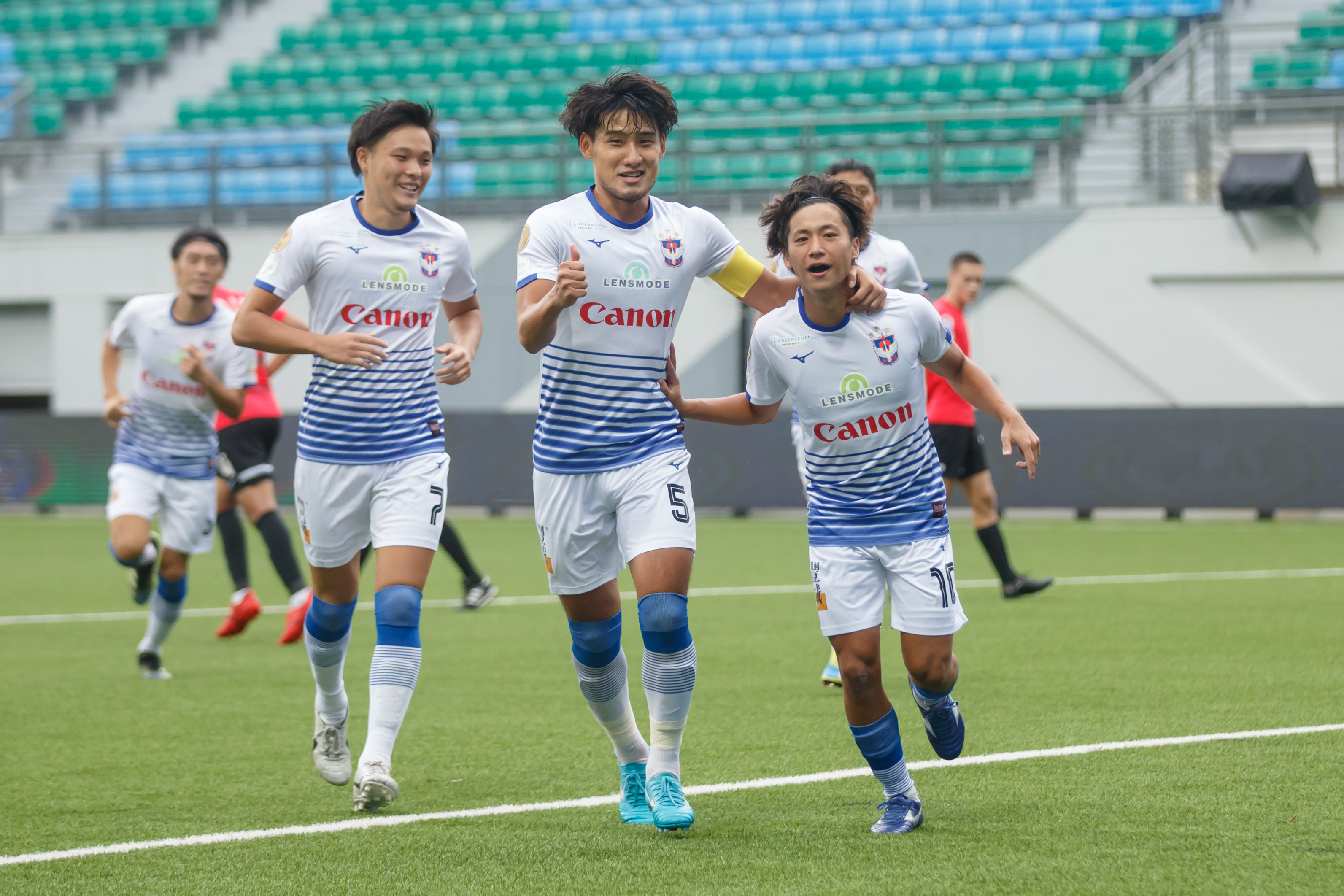 Despite the early setback, the Young Lions did not let their head dropped. Philippe Aw's well-drilled side did not give the White Swans time and space to play passing football with their incessant pressing. Right Winger Ryhan Stewart also bombed forward regularly to cause problems down Albirex's left wing.

In the 16th minute, forward Ilhan Fandi, son of Singapore's football legend, Fandi Ahmad, broke Albirex's offside trap and seemed to have scored when he roll the ball past White Swan's goalkeeper Koga. However, Centreback Reo Kunimoto got back in the nick of time to clear the ball off the line. 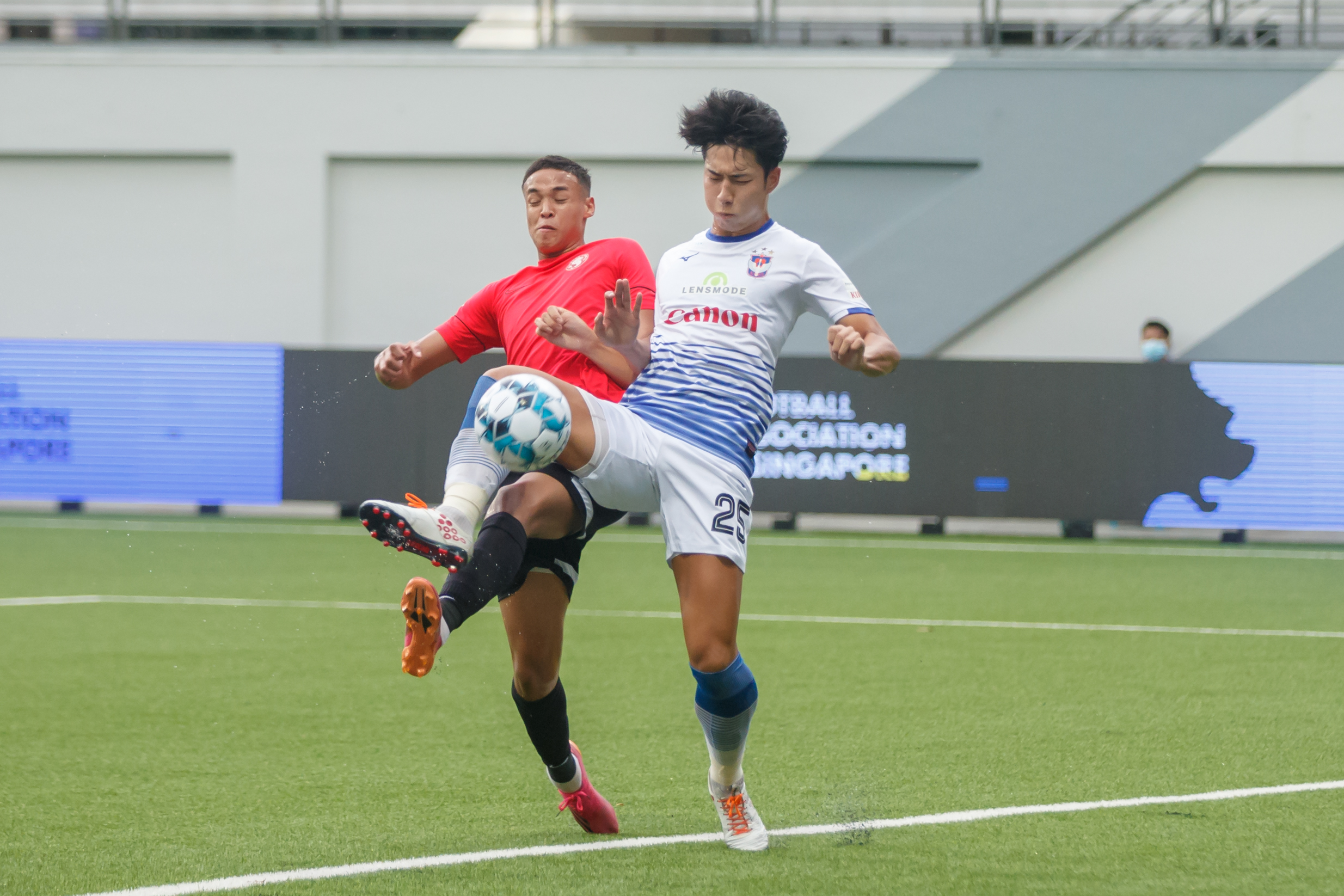 Ilhan and Young Lions midfielder Joel Chew had good chances in the first half to equalise but they either shot at the keeper or off target. 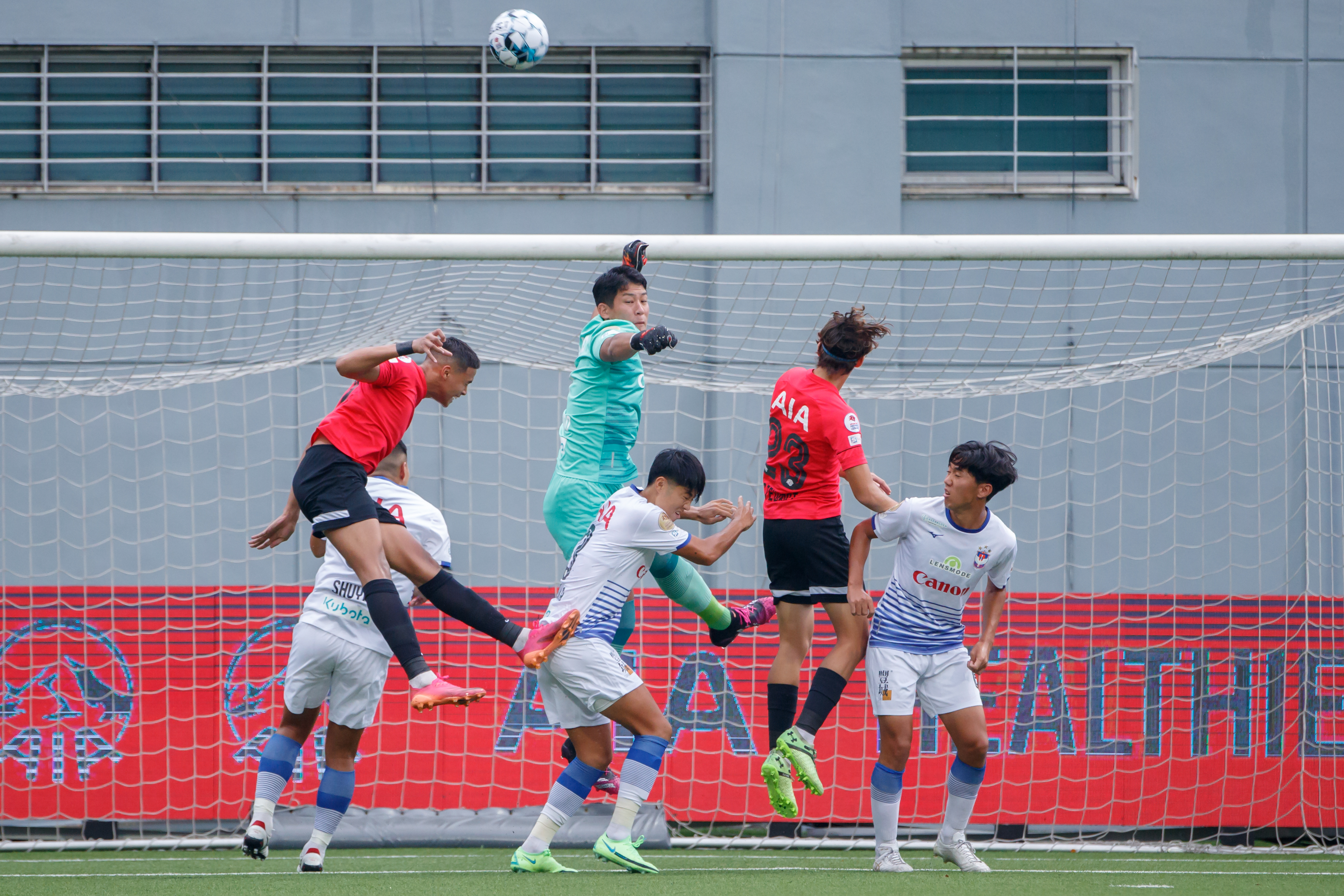 Tricky winger Kuraba Kondo came on in the second half to replace Yu En, who had received a yellow card in the first half, in a bid to stem the Young Lion's dominance.

Kuraba and Nagasawa were presented with chances late in the game to extend Albirex's lead and create breathing space but the Young Lions keeper saved well. 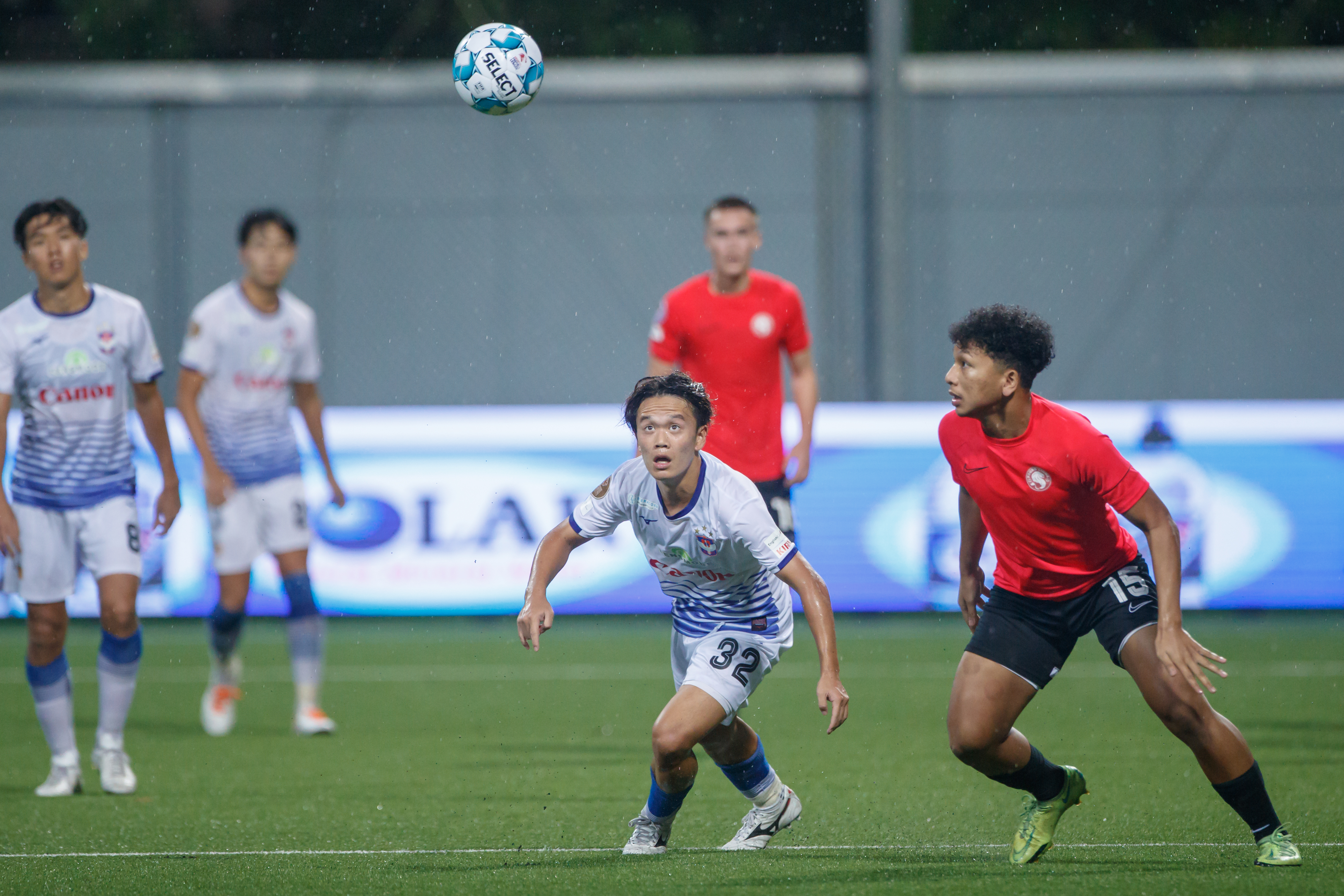 In the end, the White Swans and their fans were relieved to hear the final whistle and this crucial victory brings them back to the top of the table although Lion City Sailors has a game in hand.