Report2021/8/29
"Ooh-Aah-Kuraba" - that was the chant from the stands as fans hailed White Swan's attacking midfielder Kuraba Kondo for his inspired second half performance against Balestier Khalsa at Jurong East Stadium this evening. 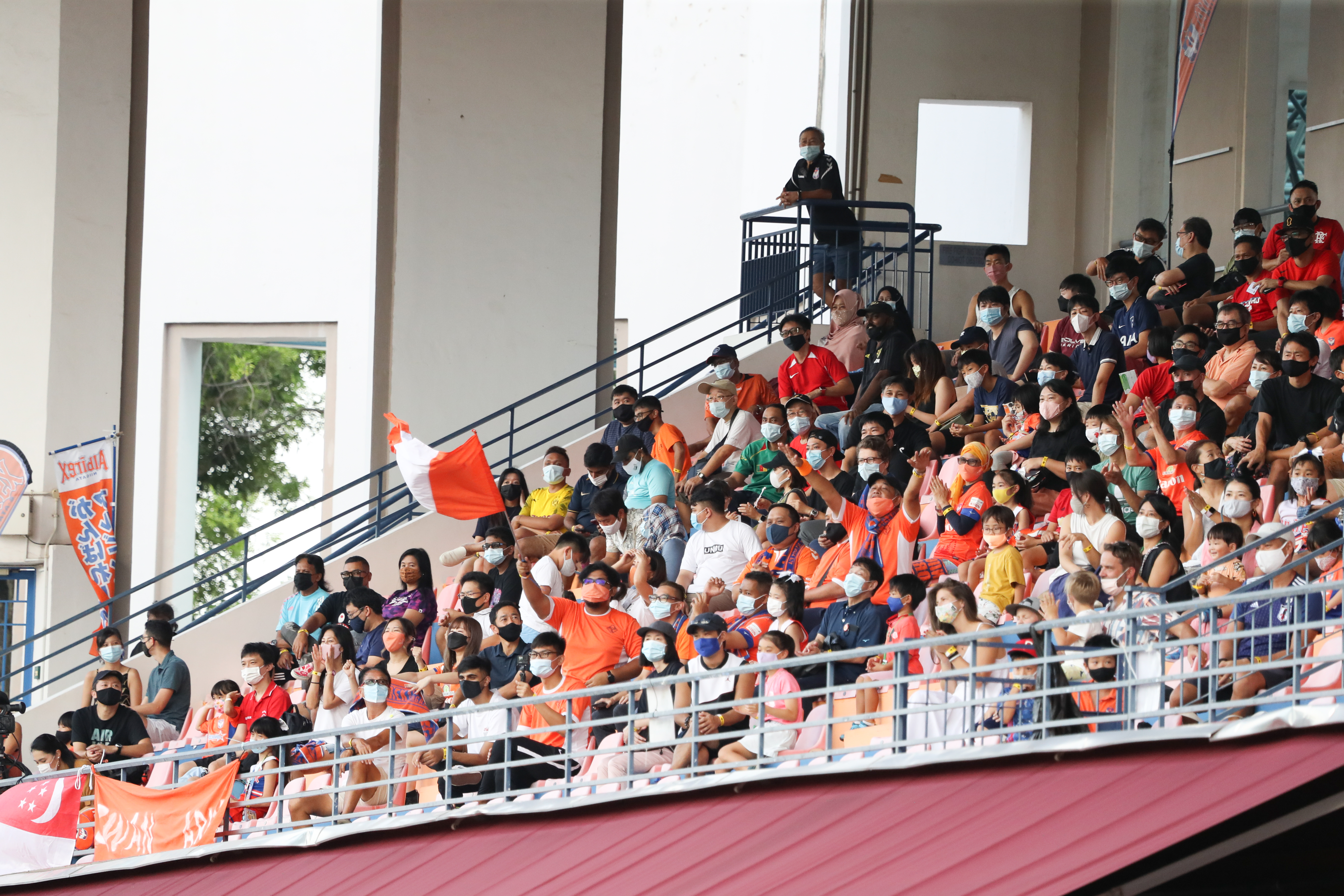 In a dull first half, opportunities were at a premium as both sides battled for midfield supremacy, and the White Swans were wary of the threat posed by Balestier's striker, Sime Zuzul who has scored in the previous 10 consecutive games.

17 year old Singaporean Junki Kenn Yoshimura made his debut for Albirex as the White Swans grappled with a striker injury crisis with 4 strikers not available this evening. Yoshimura did admirably supporting the right wing and had a few pops at the goal unsuccessfully. 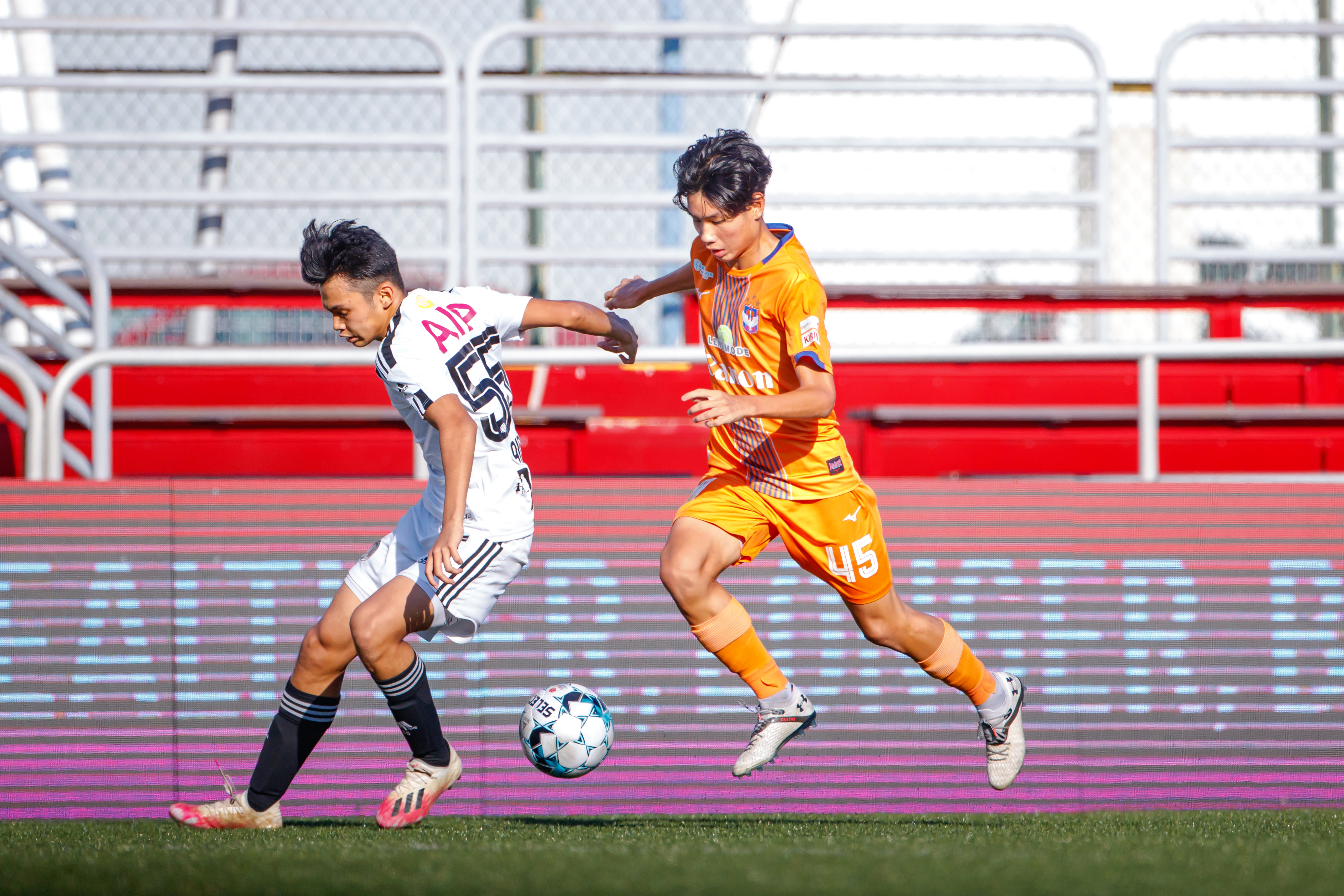 Kondo replaced Yoshimura at half time and made his impact felt immediately after 2 minutes. Collecting the ball at the left flank, Kondo delivered a sumptuous cross for striker Ryoya Taniguchi to head home to give Albirex the breakthrough goal. 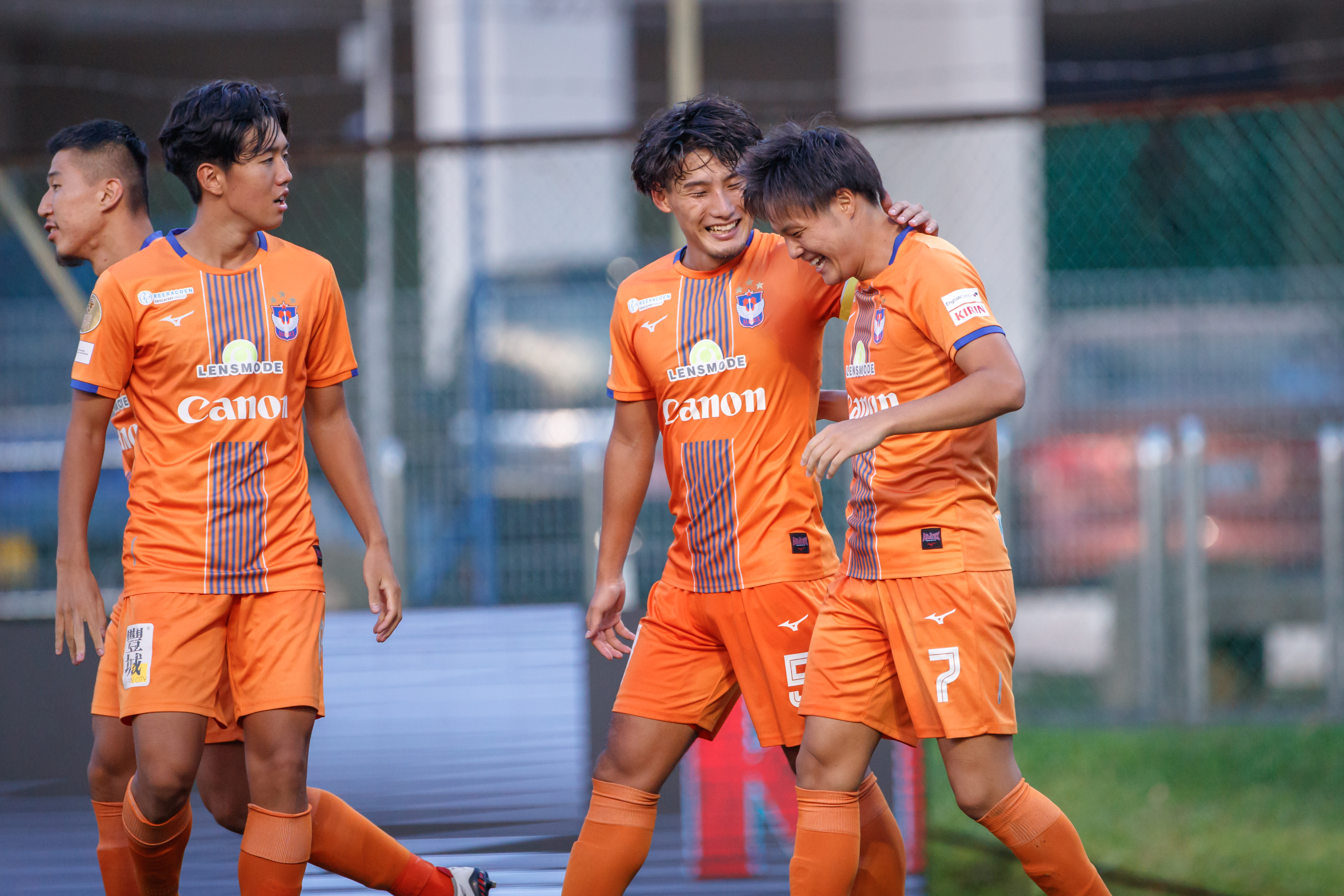 3 minutes later, Taniguchi returned the favour as he laid off the ball for Kondo to sweep into the net. 2 nil to Albirex, 50th minute. What an impact Kondo had made in 5 minutes! 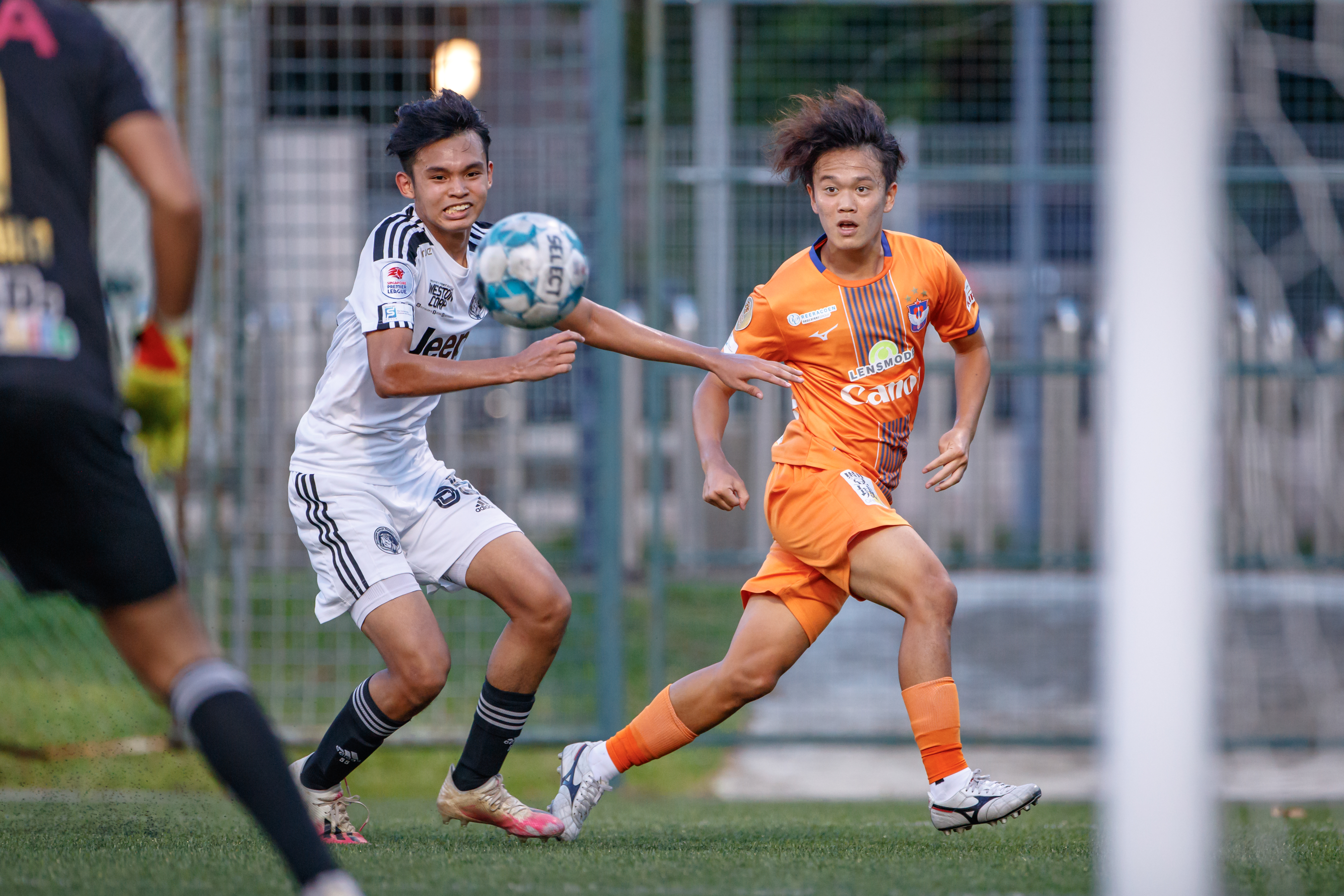 In the 64th minute, again at the left flank at the edge of the box, Kondo decided to have a shot at goal and he squeezed it past the Balestier's keeper's near post to make it 3 nil. The fans cheered his name jubilantly for such a majestic performance. Taniguchi were to add a fourth goal in the 77th minute as he pounced on a goalkeeping error to add to his tally for the night. 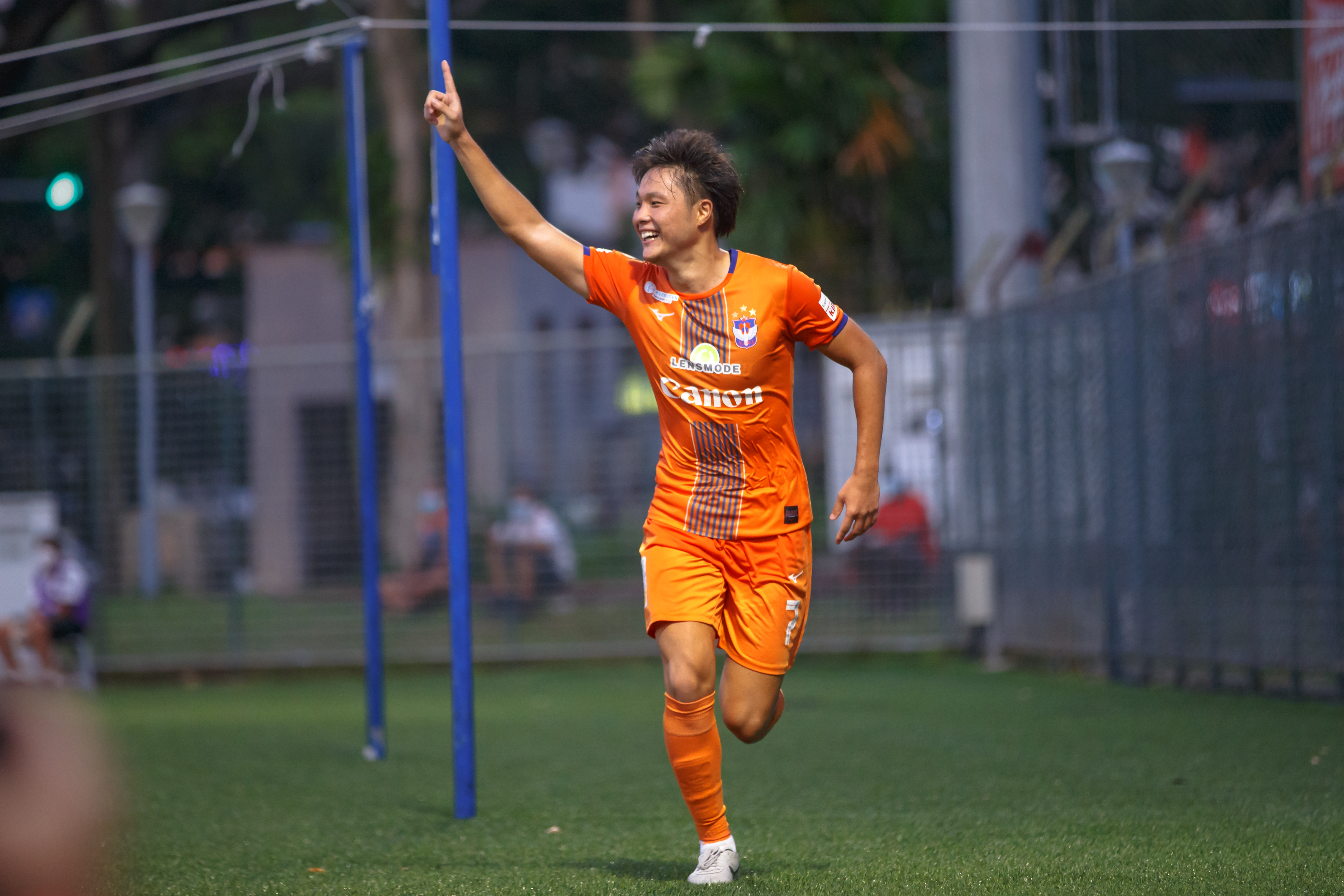 Captain Hashioka had a fine performance for the night but was unlucky not to score a goal as his shot hit the crossbar at the 86th minute.