Report2021/9/12
The White Swans turned on a 5-star performance this evening against Geylang International at Jurong East Stadium.

There were many positives to take from this game, the highlight of which was top scorer, Kiyoshiro Tsuboi, making his come back in the second half from a medial collateral ligament (MCL) and posterior cruciate ligament (PCL) injury suffered in mid May. 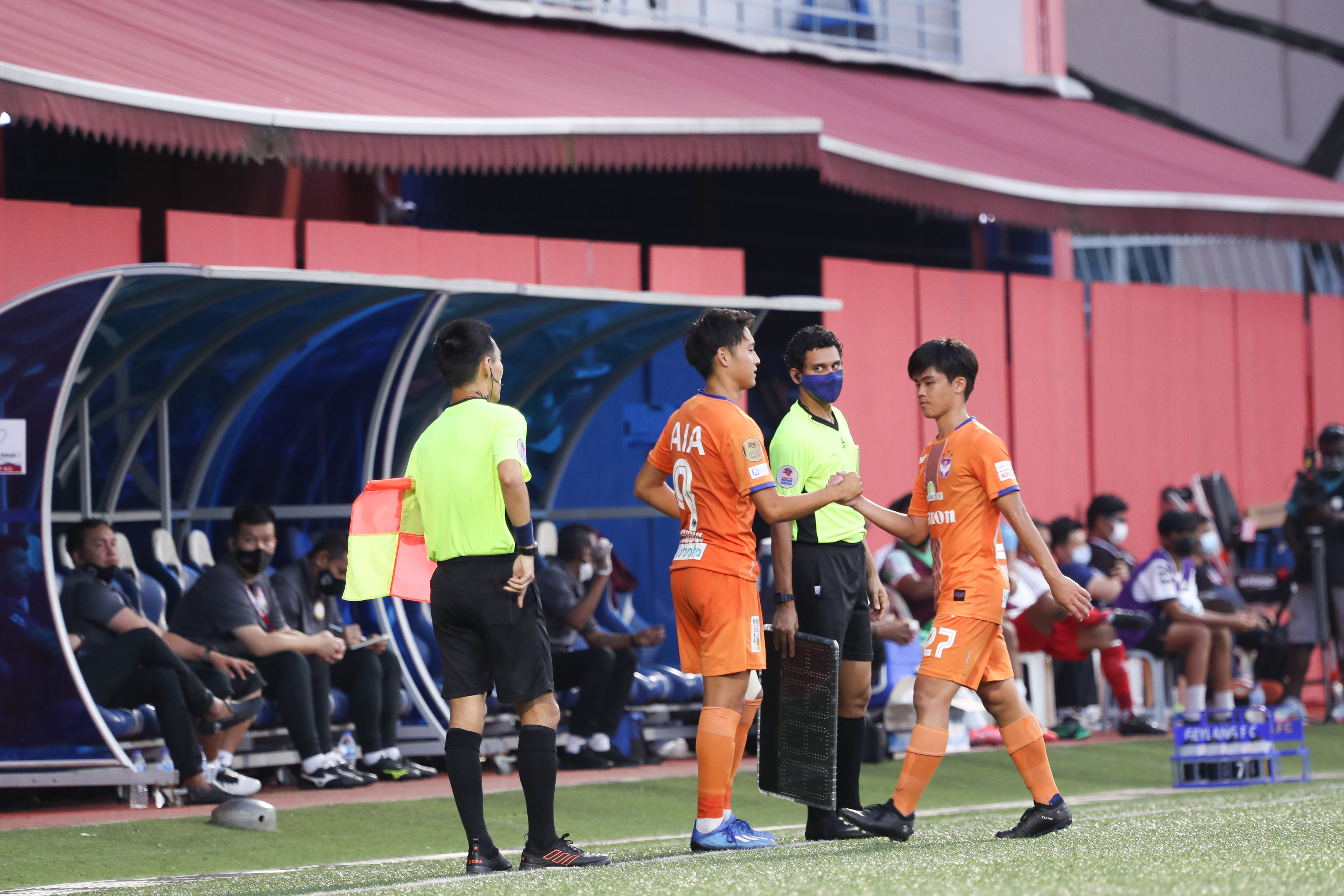 Although Tsuboi did not score tonight, his penetrative and powerful runs rocked the Eagle's defence and forced them into making mistakes.

Another positive was striker Fikri Junaidi making his second appearance for the club since his debut on 8 May against Tampines Rovers. He suffered a motorcycle injury and poor form, but he finally made his return to the starting line-up in this match. 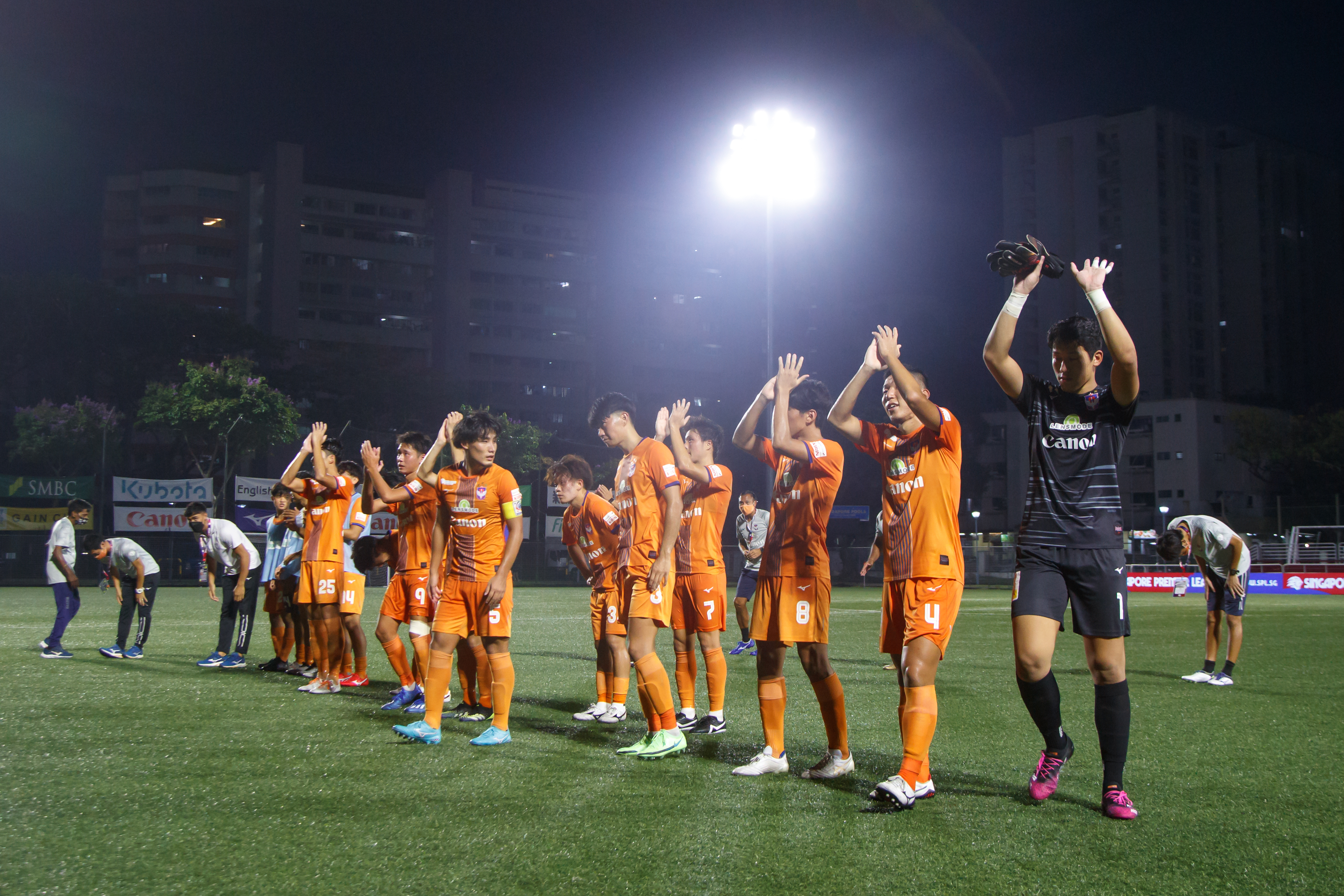 Fikri opened the scoring in the 30th minute when he received the ball from fellow striker Ryoya Taniguchi, and took an immediate swipe into the left bottom corner. 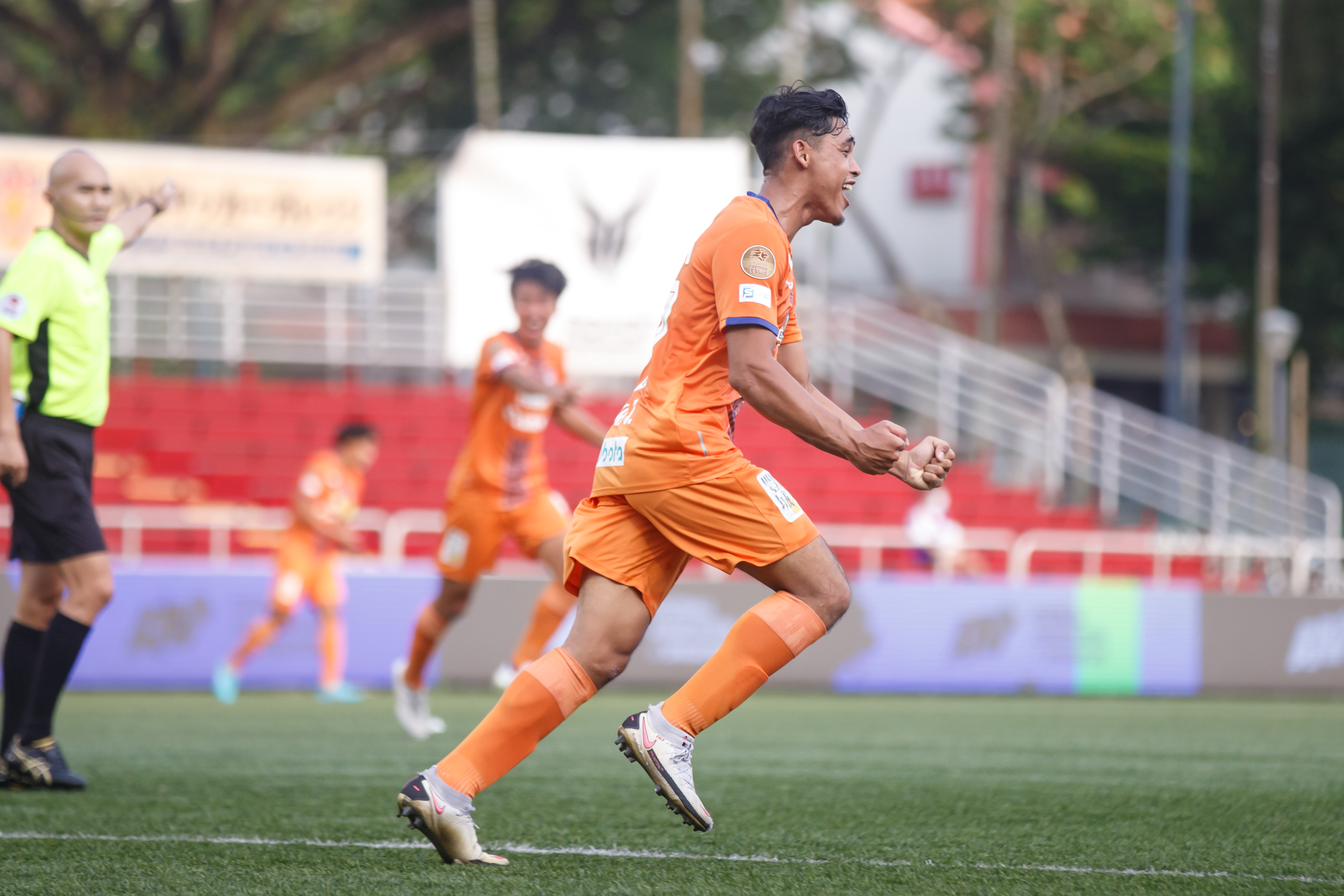 The floodgates were unlocked in the second half as the White Swans pounced on the Eagle's mistakes.

At the 59th minute, winger Ryosuke Nagasawa intercepted a pass from the Eagles' centre back Abdil Qaiyyim and drove towards the penalty box. He unleashed a shot into the bottom right corner to double the Eagle's lead. 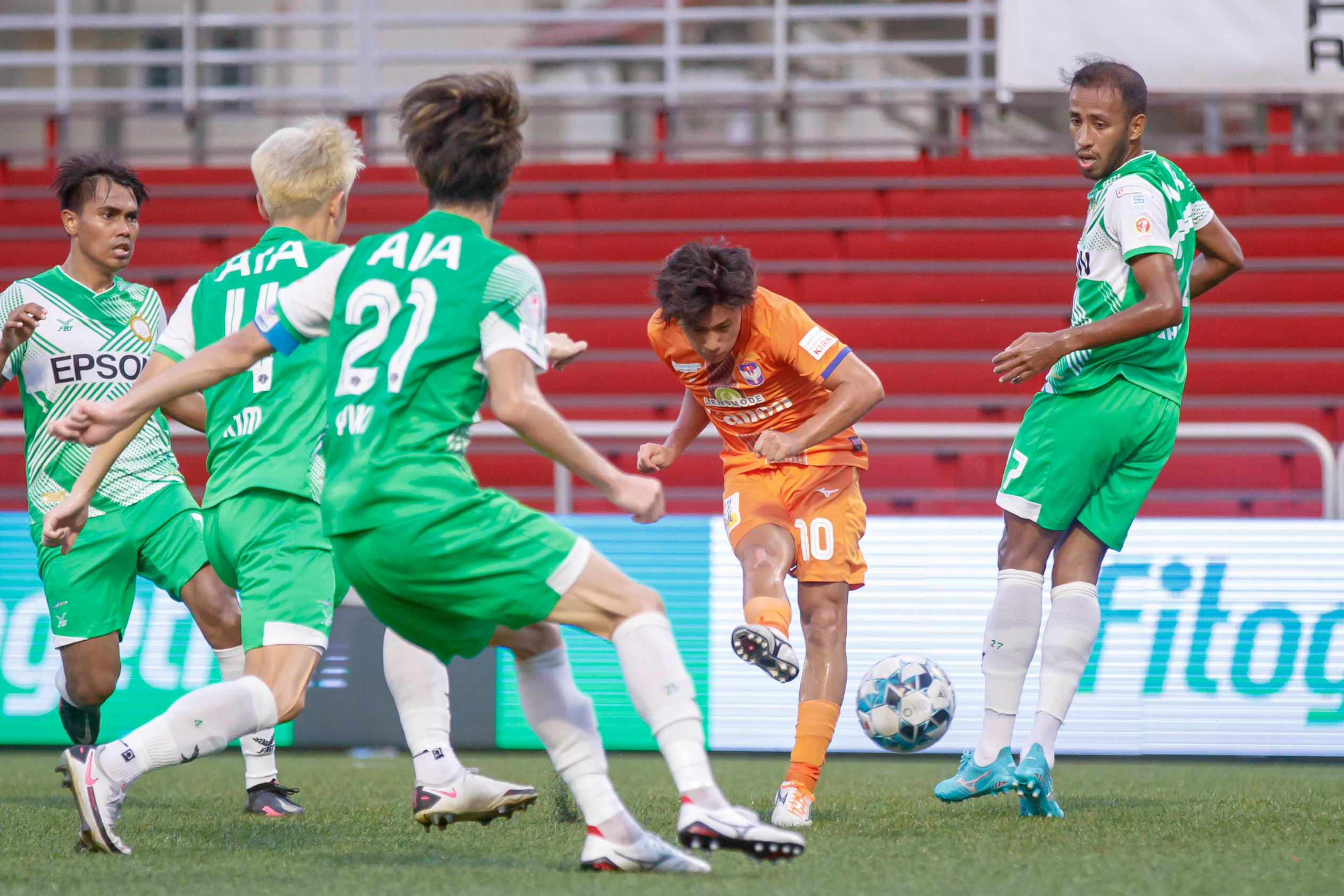 Taniguchi grabbed the third goal when he rose highest in the 79th minute to head home a Takahiro Tezuka's corner. He doubled his goal tally when he finished off a good team move in the 87th minute. 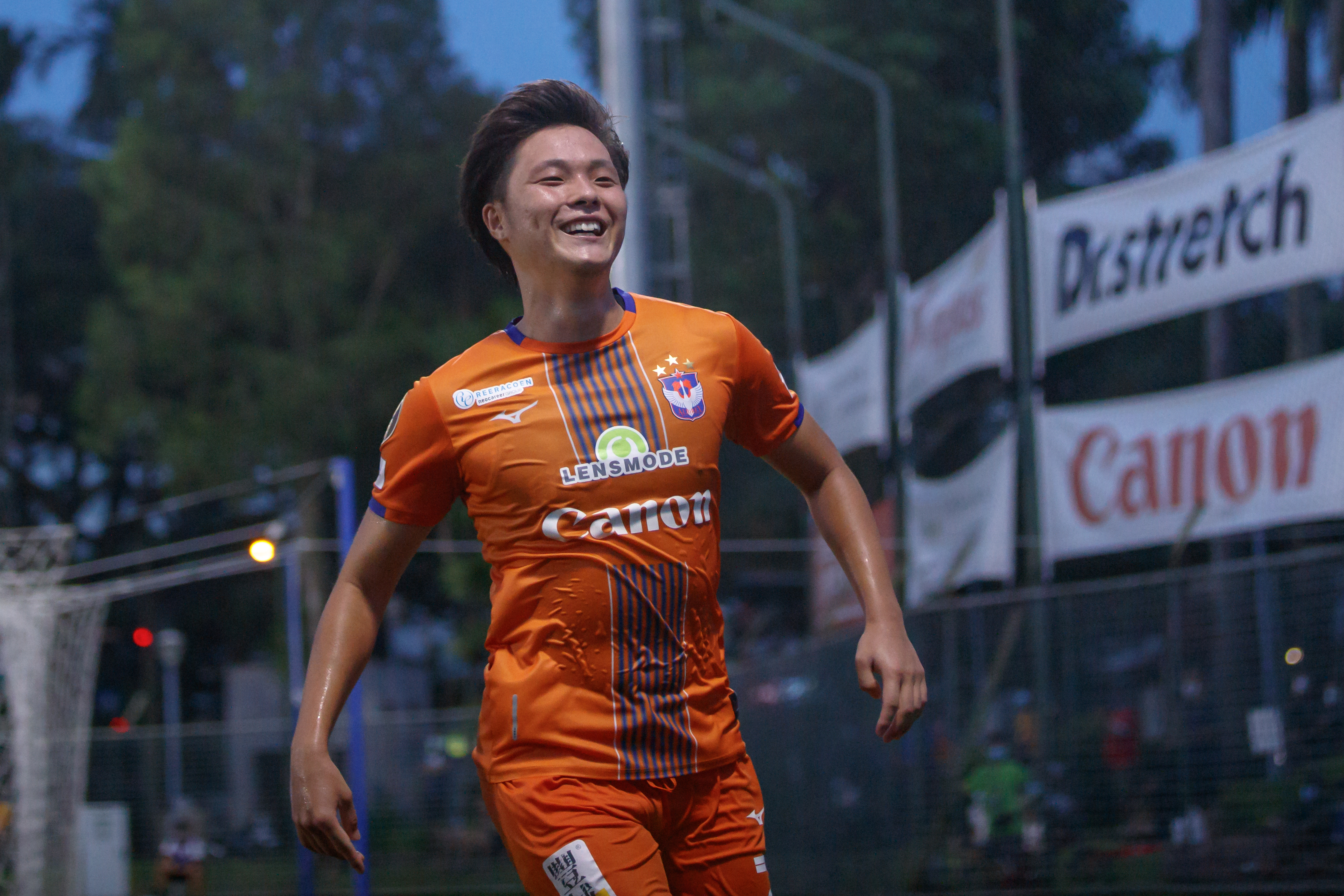 18 year old attacker Kuraba Kondo rounded off the scoring when he stole the ball from Eagle's left back Harith Kanadi and dribbled past Zaiful Nizam, the Eagles' Goalkeeper to make it 5 for the White Swans. 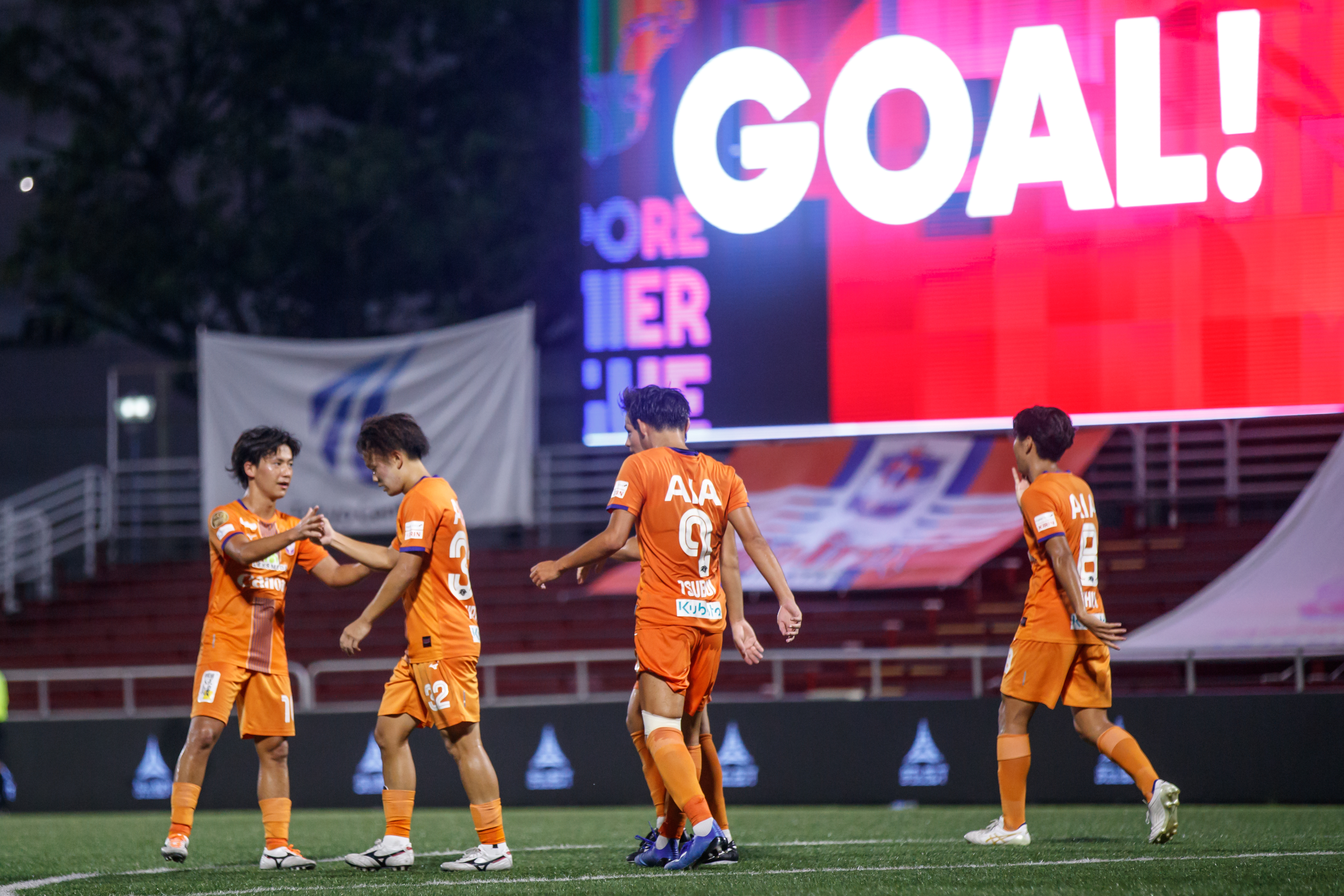