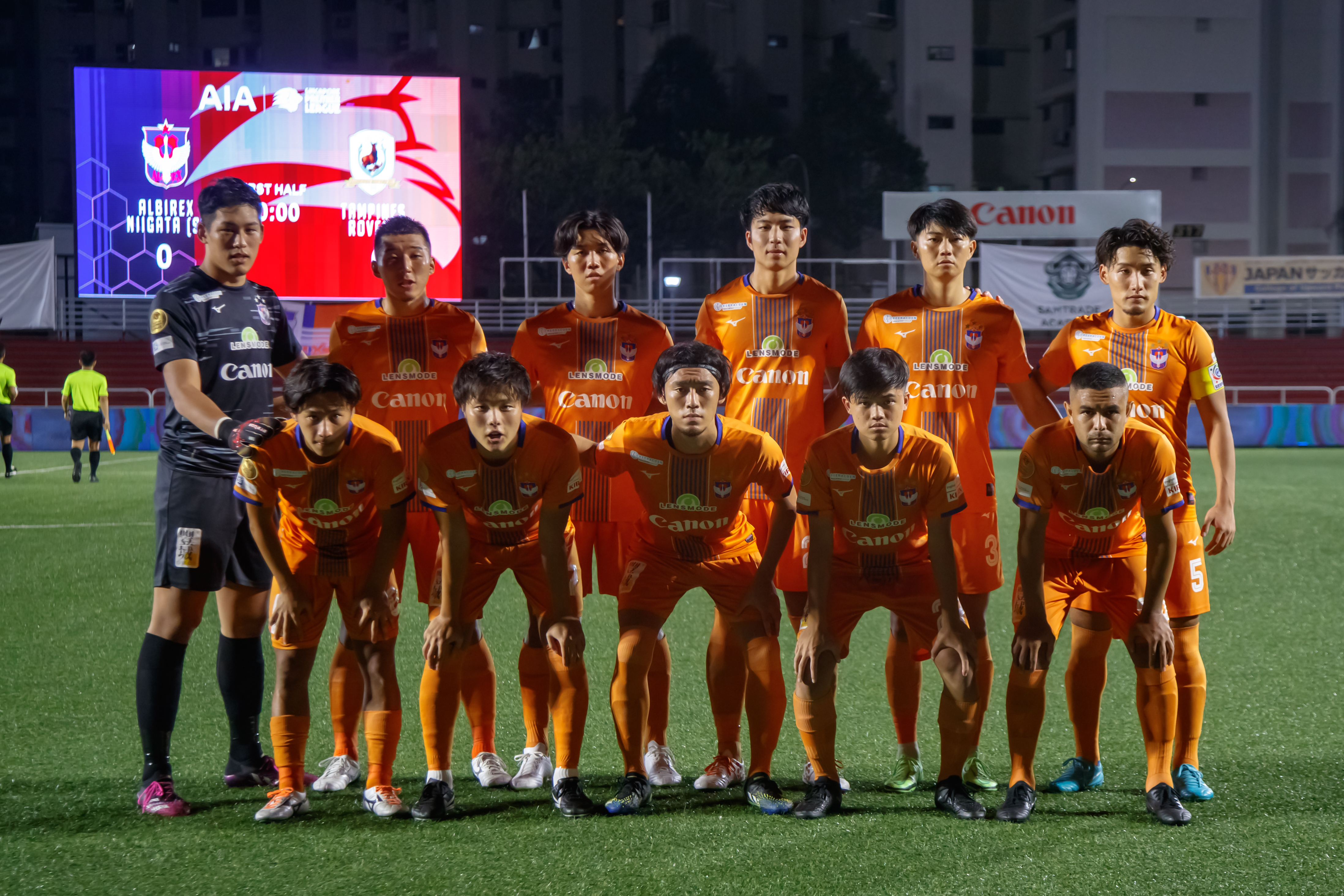 Coming into the match this evening with a 2-point lead and a game in hand over Lion City Sailors, the White Swans knew they needed to win the match to be certain of retaining the title. The Sailors has a slightly better goal difference of 1 goal compared to the White Swans after thrashing the same opponents 6-1 in the last match. 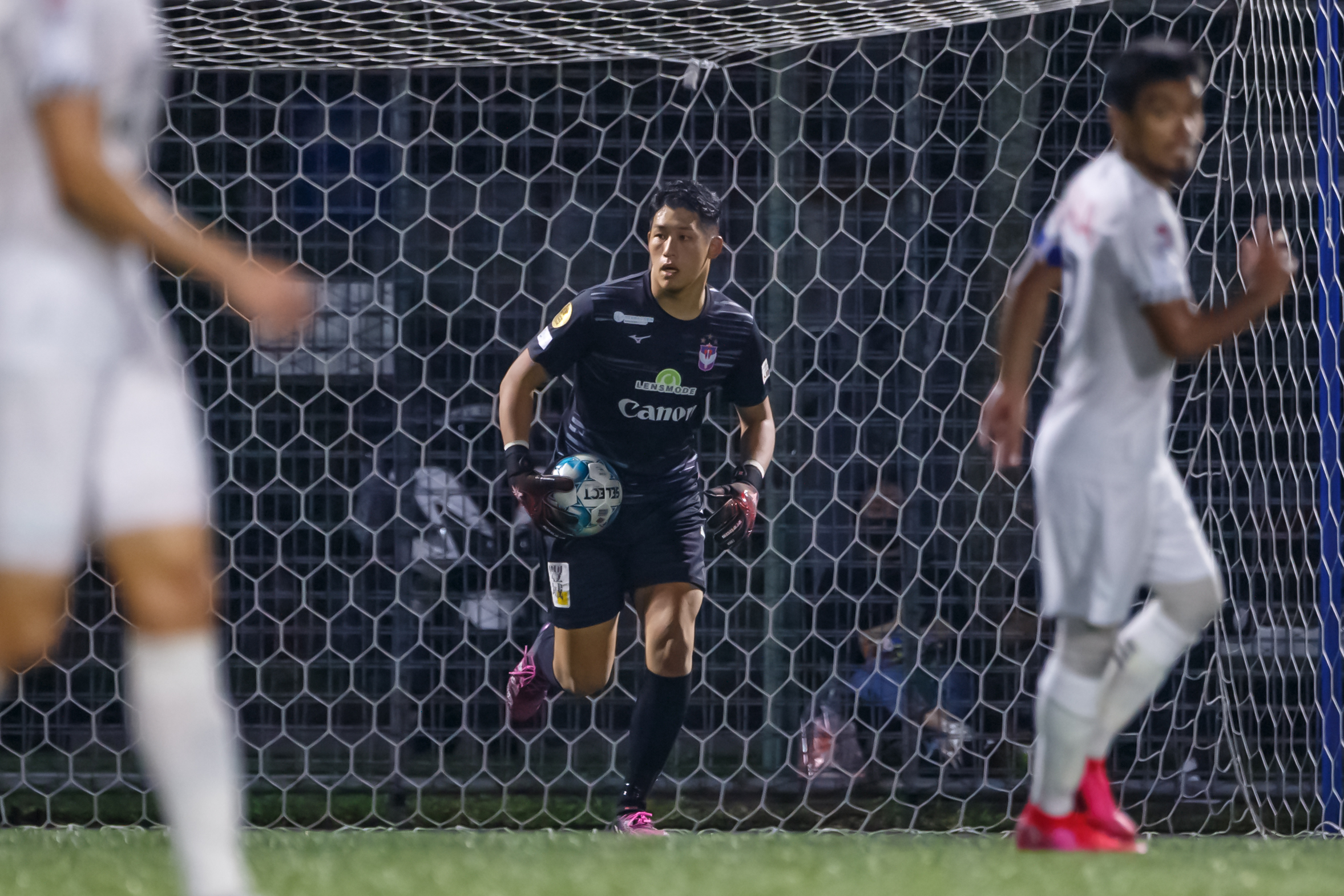 However, it was a different Tampines tonight as National players Baihakki Khaizan and Yasir Hanapi returned to the fold after serving their 1 match ban in the Sailors match for accumulating 4 yellows cards.

Tampines were determined to make amends for their previous game as they fought hard for every ball and were throwing down the gauntlet to the White Swans to beat them if Albirex wants to win the title. 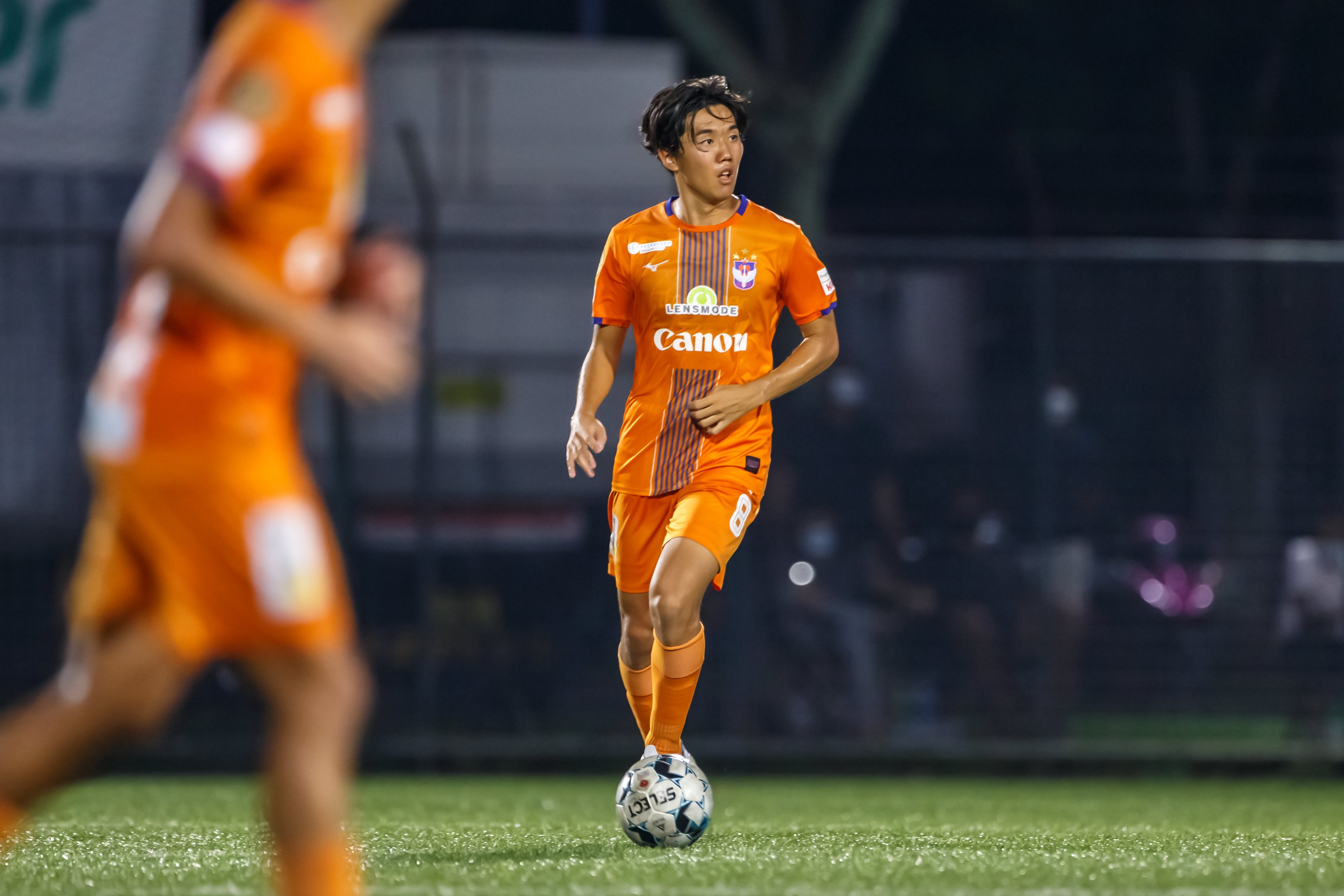 A tame White Swans did not threaten much of Tampines defence in the first half. It was slightly better in the second half as Head Coach Shigetomi brought on attackers Kuraba Kondo and Kiyoshiro Tsuboi. 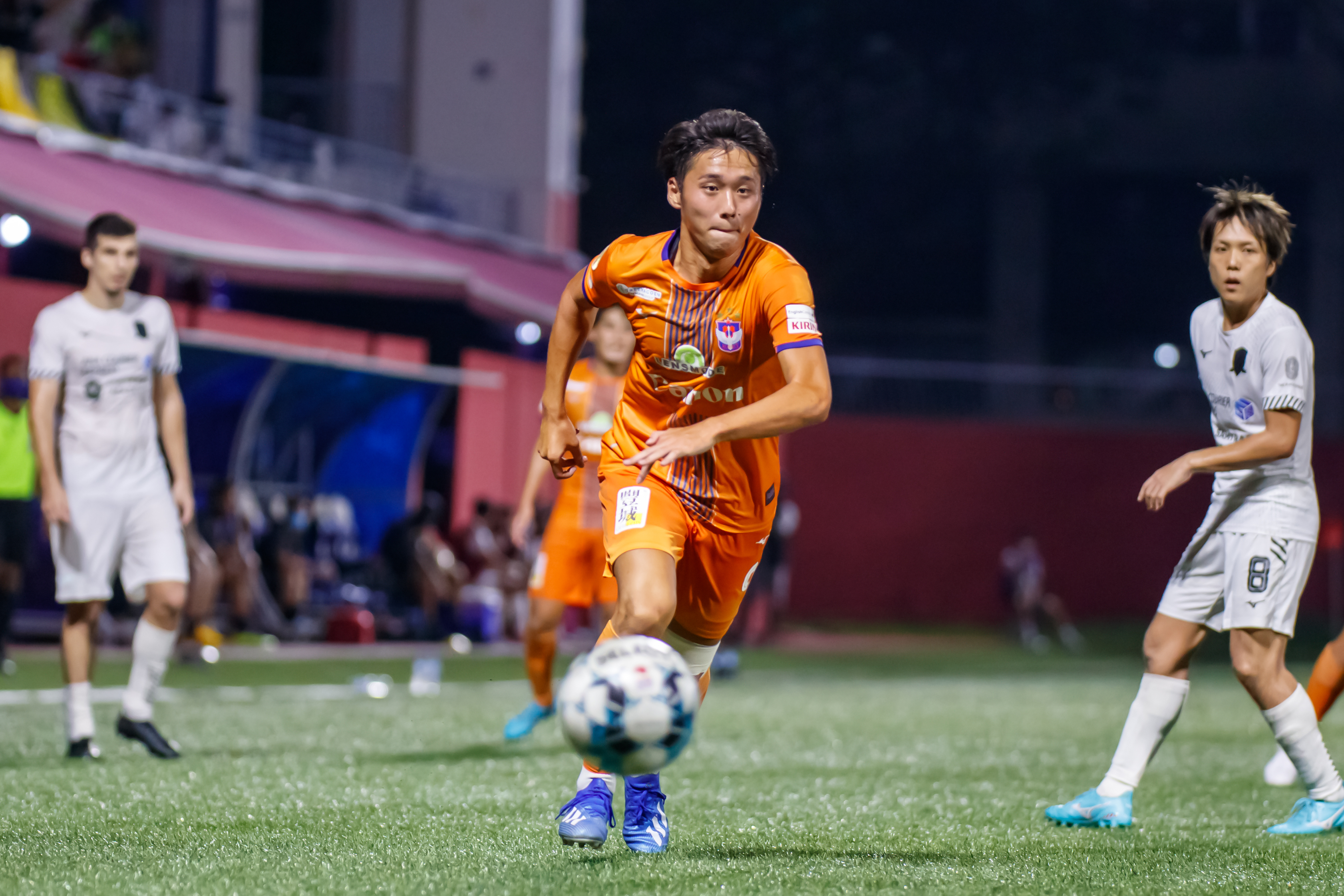 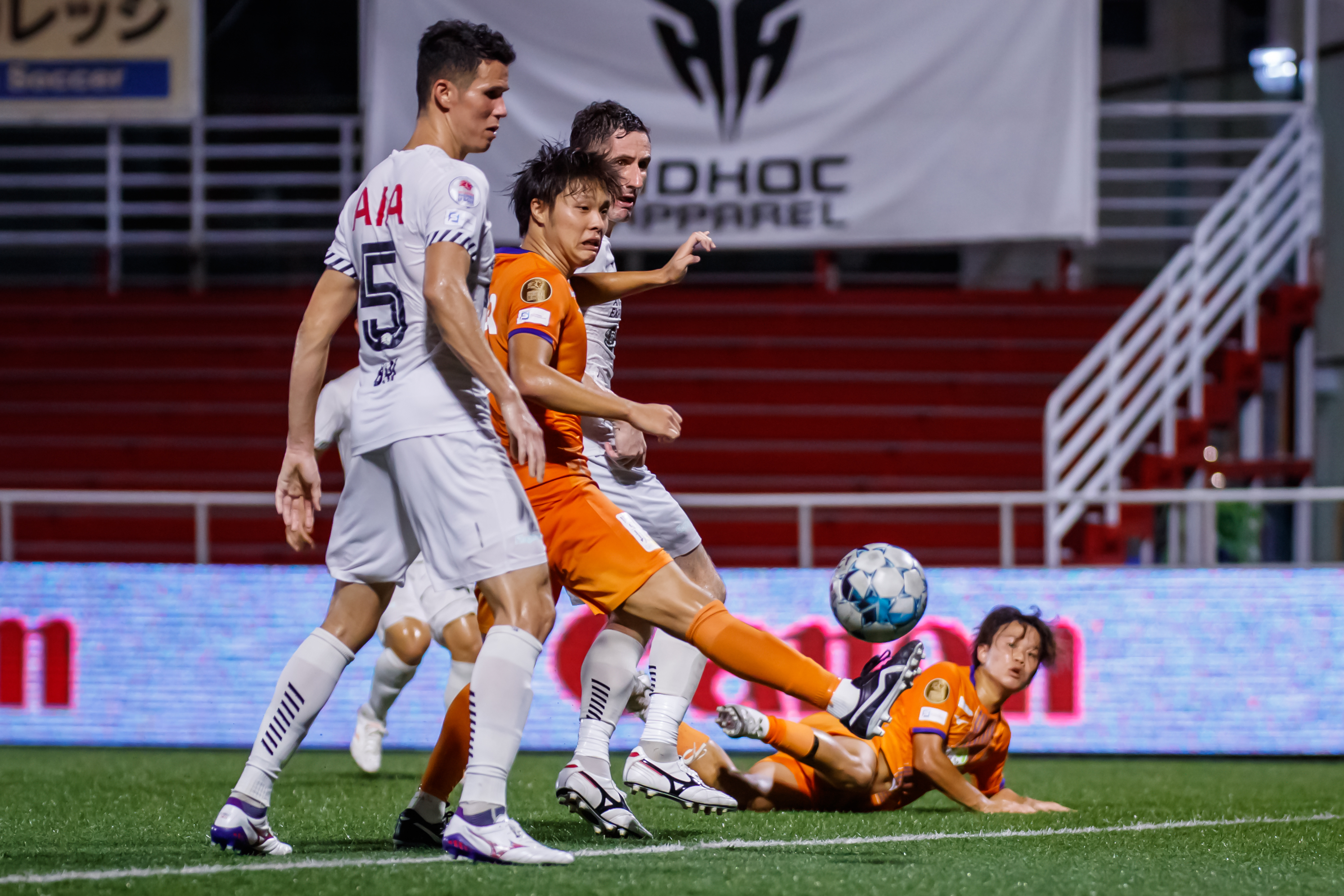 The White Swans will rue their inability to beat Tampines tonight and could only hope that results elsewhere will be in their favour. 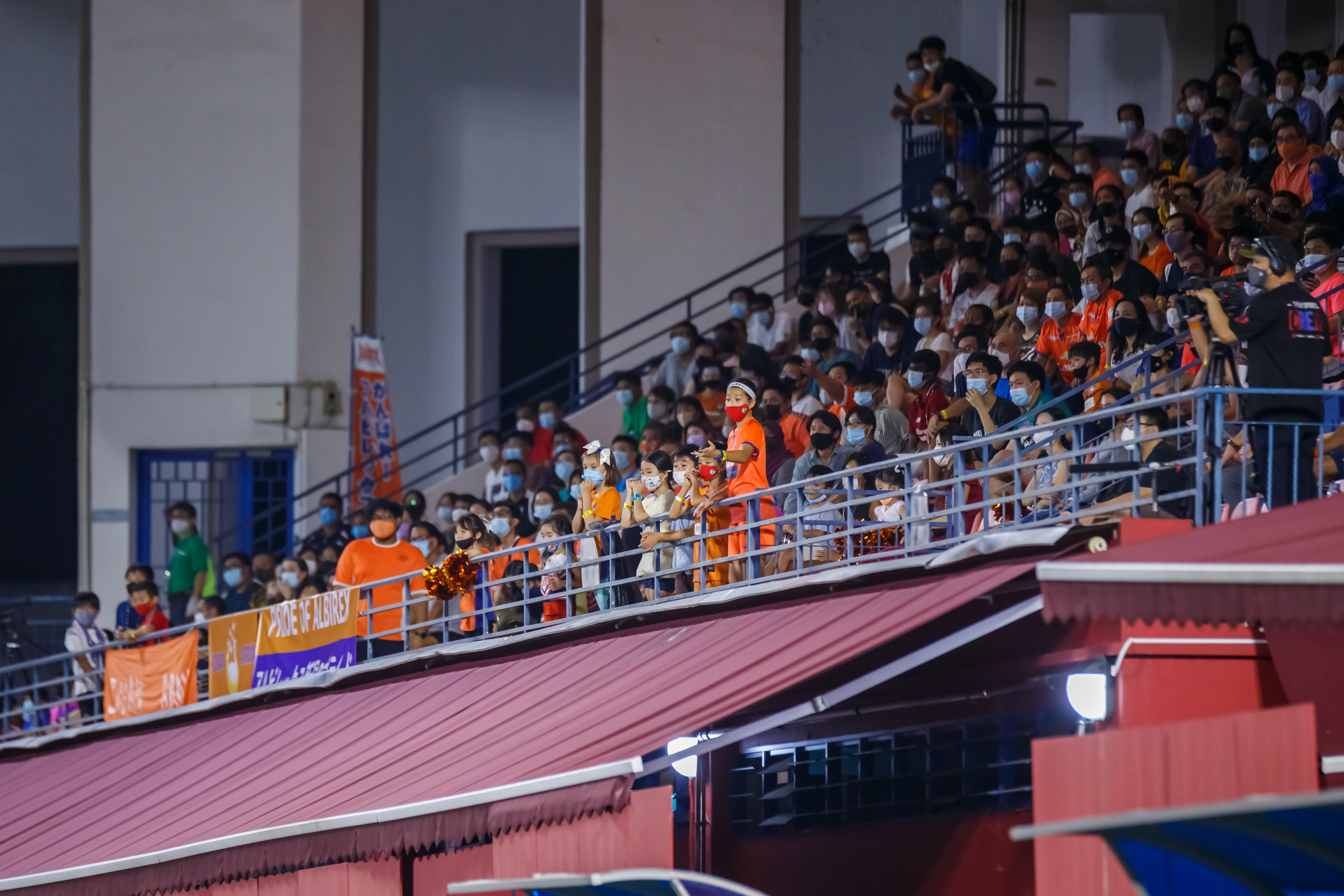