Report2022/6/19
In front of a capacity crowd, Albirex tore Hougang apart in a convincing 5-nil victory this evening at Jurong East Stadium. 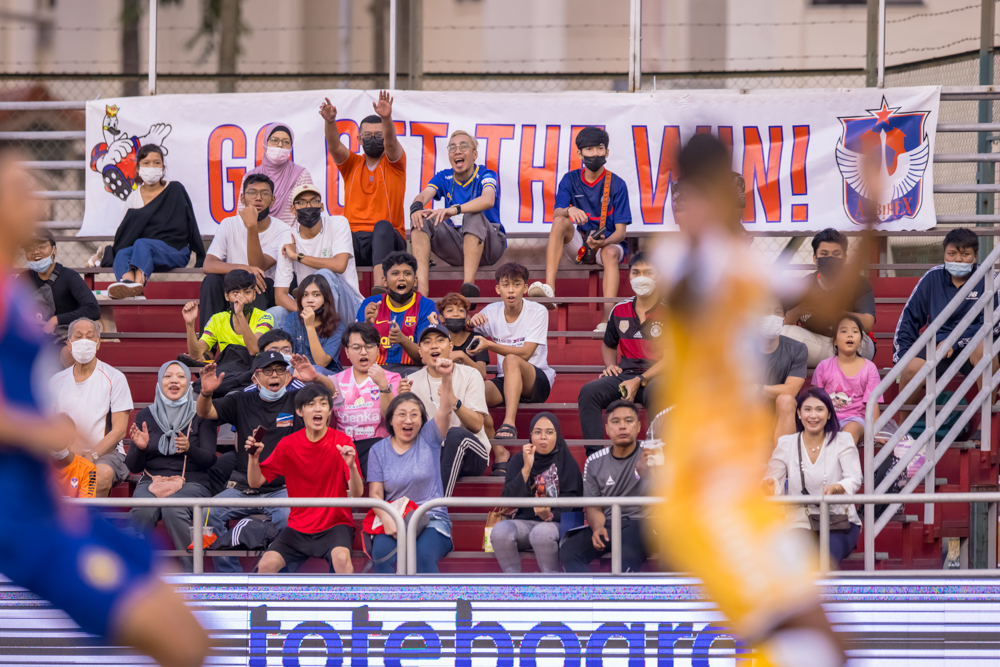 In the 2nd minute, star striker, Tadanari Lee got ahead of the Hougang GK, Mukundan Maran, to a cross from left back, Daichi Omori. Lee's looping header deceived the GK and gave the White Swans an early lead. 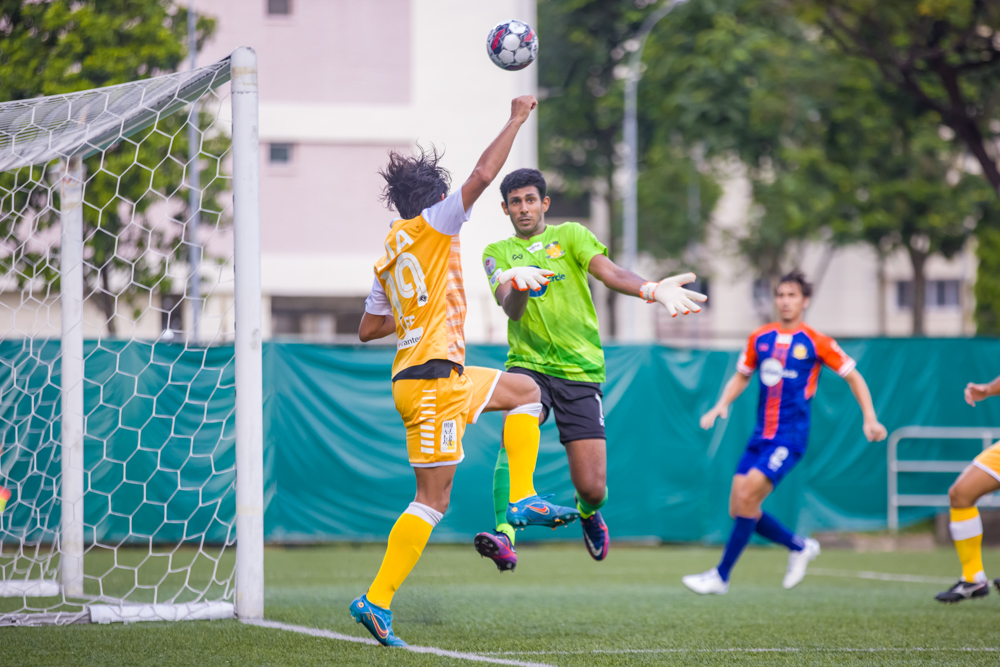 15 minutes later, left winger, Masahiro Sugita, was brought down in the penalty box when he latched onto a through ball from the right wing. The referee pointed to the penalty spot immediately. Top striker, Kodai Tanaka, put away the penalty with minimum fuss. 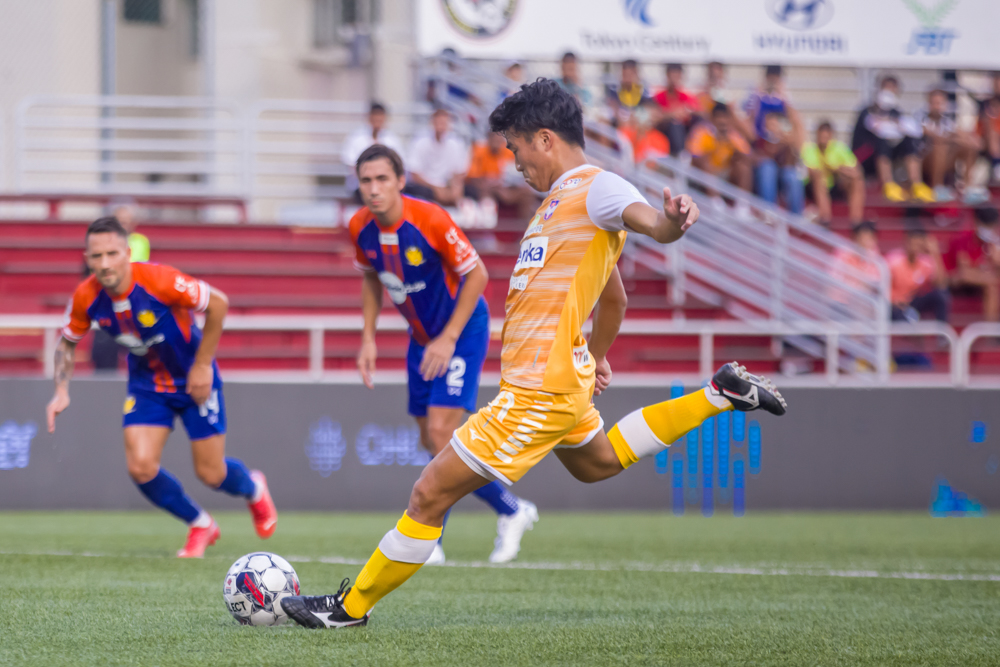 The White Swans went into half time with a 2 nil lead.

Up and coming striker, Ilhan Fandi, came on for Lee in the 2nd half and made an immediate impact.

In the 52 minute, centre back Keito Hariya intercepted a pass in the middle of the park. Defensive midfielder Kumpei Kakuta received the loose ball and set Tanaka free down the left wing. Tanaka unselfishly passed the ball to an unmarked Ilhan for his 2nd goal in 2 games. 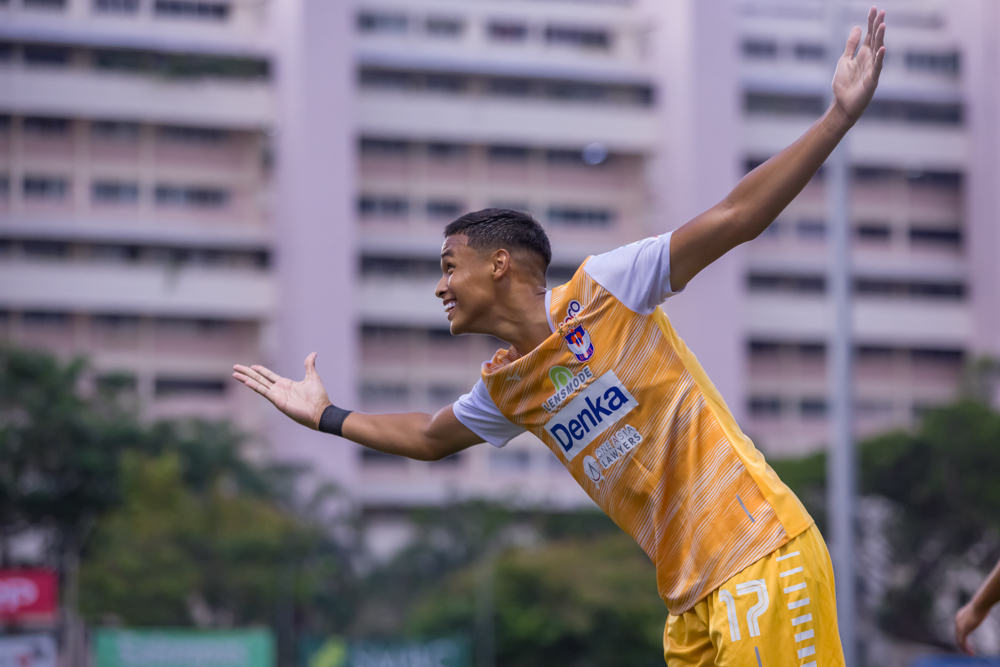 3 minutes later, right back Masaya Idetsu released Tanaka at the right wing and this time Tanaka provides an onrushing Sugita for Albirex's 4th goal of the evening. 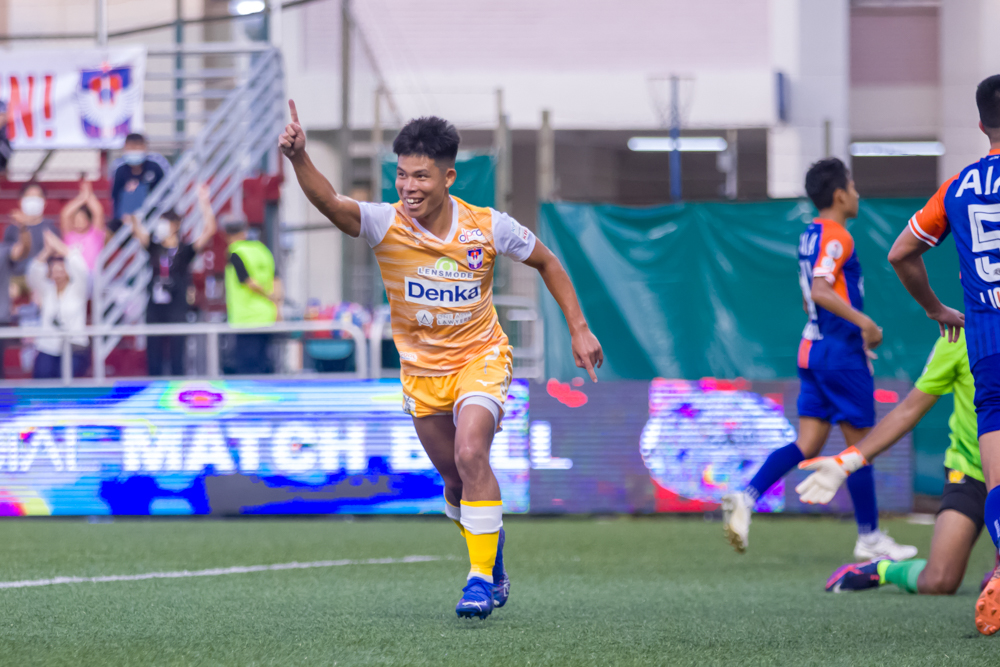 In the 64th minute, Idetsu started the attacking move down the right wing again. His pass to Sugita was returned to him via a Tanaka dummy. Idetsu completed the move by sweeping the ball into the net to score the White Swan's 5th goal. 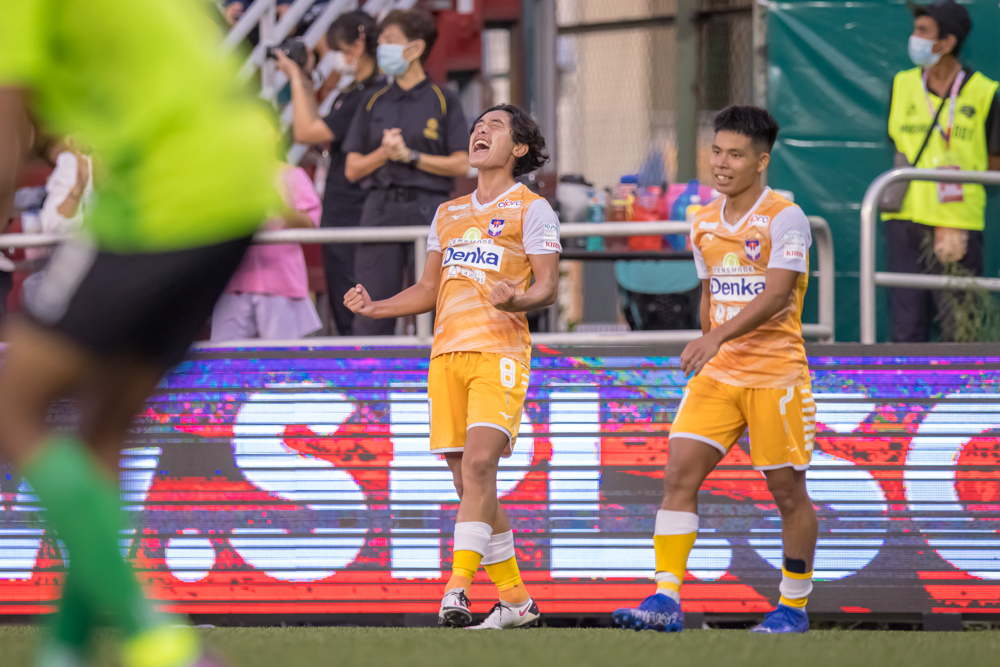 After this goal, Head Coach Yoshinaga made a slew of changes to rest top scorer Tanaka and playmaker Kan Kobayashi. 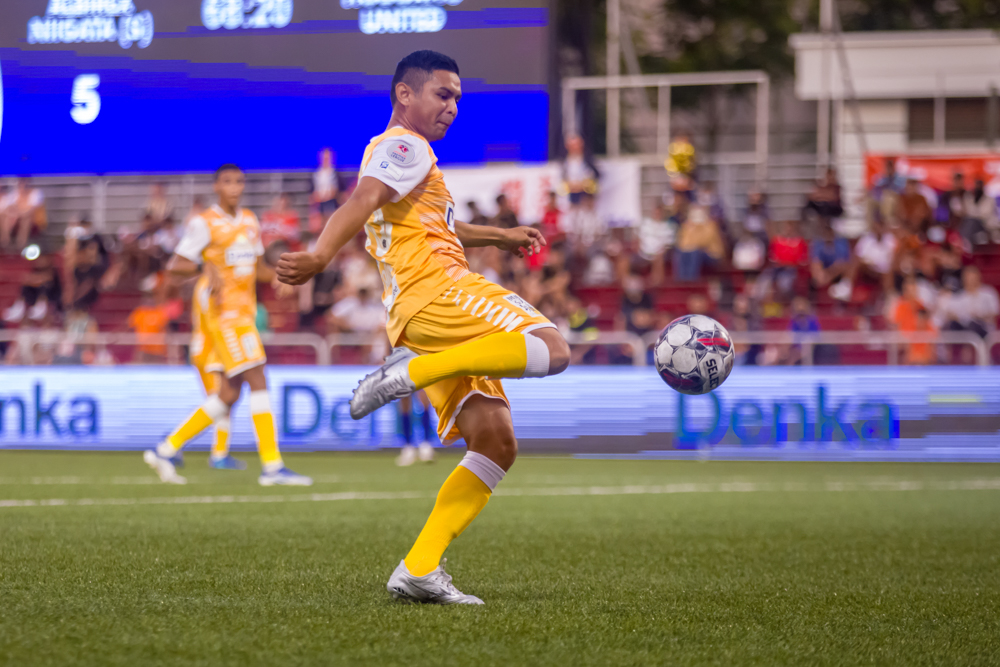 There were no more goals although the White Swans have some chances to stretch the lead further. Ilhan Fandi and Nicky Melvin Singh did not manage to get their headers on target after some good crosses were put into the box. 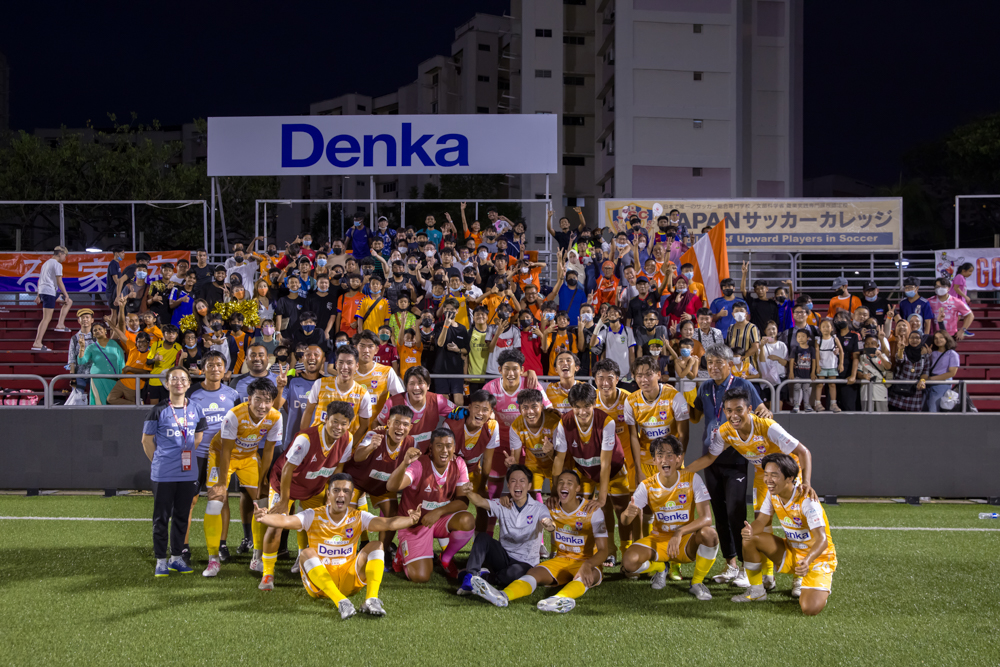 They will certainly be looking forward to a top of the table clash with Lion City Sailors this coming Friday, 24 June, at Jalan Besar Stadium. Kick off is 7.45pm.