Report2022/11/6
In a must win match for the Lion City Sailor to have any hopes of progressing to the semi finals of the Singapore Cup, they were suckered punched, not once, but twice, by the White Swans and bowed out from the group stage.

The Sailors piled on the attack from the start as expected. Koga was the busier of the 2 goalkeepers as he thwarted efforts by the Sailors forward line of Maxime Lestienne, Diego Lopez, Faris Ramli and Gabriel Quak. He was not helped by a makeshift backline decimated by the suspension of captain and centre back Jun Kobayashi and injury of left back Daichi Omori. 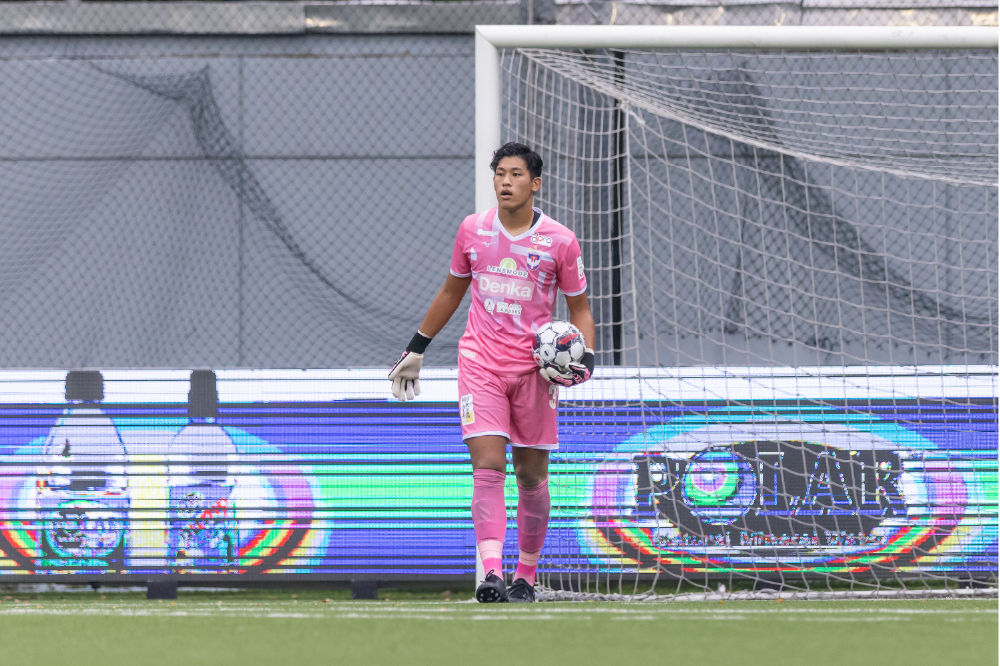 However, stand-in captain, Masaya Idetsu dealt the first sucker punch to the Sailors when he curled in a free kick, his 6th goal from free kicks, in the 30th minute.

With Balestier leading by a big margin in the other Group A match, the Sailors knew they have to throw the kitchen sink at the White Swan's defence. 2 appeals for penalties to referee Farhad Mohd, one for handball and the other by a trip by Koga on Faris, fell on deaf ears.

The first half ended 0-1 to Albirex.

The Sailors knew by half time that they were on the brink of elimination and thus pushed forward further. Fresh legs were brought in such as ex Korean international Kim Shin Wook, speedy winger Haiqal Pasha and National midfielder Hami Syahin.

Kim had one effort cleared off the line by Man-of-the-Match Idetsu, while stand-in centre back Mahiro Takahashi, who grew into the game, had a clash of head with Faris while attempting a clearance. 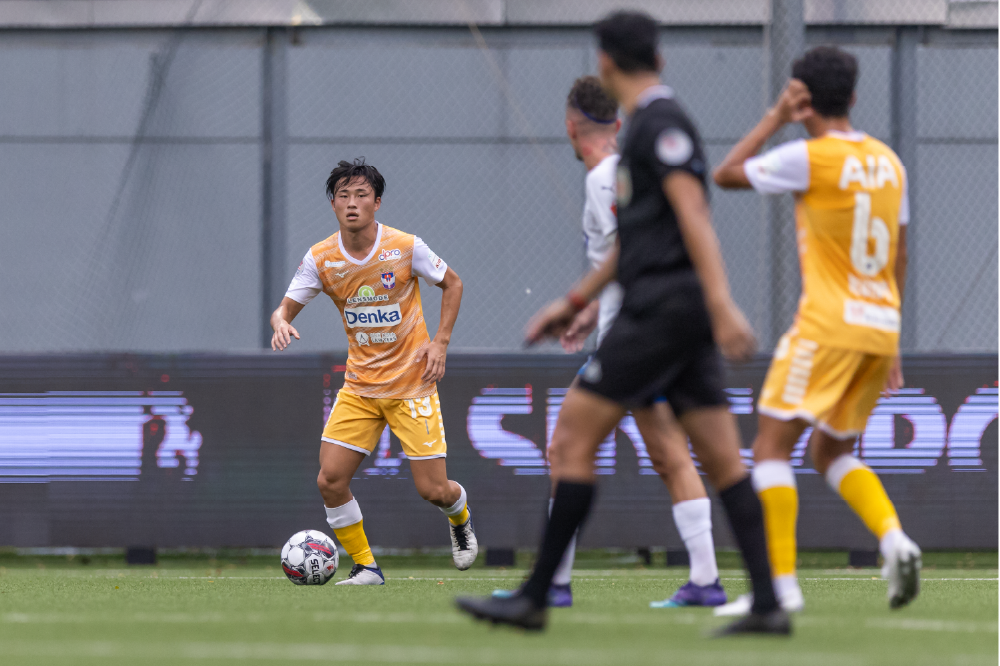 Sailors finally got their reward in the 73rd minute when Hami floated in a cross from the left wing which evaded stand-in left back Shogo Toyomura and the ball fell into the path of Lestienne. Lestienne, who have worked tirelessly for the whole match, made no mistake and gave the Sailors a much-needed equaliser.

Playmaker, Kan Kobayashi, was given space to cross from the left and Tanaka hanged in the air and scored with a powerful header in the 84th minute. This is Tanaka's 7th goal against Sailors in 4 matches. 1-2 to Albirex.

The goal took the sting out of the Sailor's pressure as the White Swans defence held tight for the remaining minutes.

The victory meant Albirex finished the group stage with 3 wins out of 3 games. Balestier Khalsa FC finished runners up in the group with 4 points after beating Young Lions 5-2 on the same evening.

The first leg of the semi-final for Albirex will be held on 11 Nov (Friday) 7.45 pm at Jurong East Stadium. The White Swans will face the runners-up of Group B, which will be determined after tomorrow's final round of matches for the Group.