Report2022/11/12
Current Singapore Premier League Champions Albirex rued a couple of defensive mistakes that cost them a precious victory in its home ground for the first leg of the semi-final of the Singapore Cup.

Kan Kobayashi gave the White Swans an early lead after he headed in a corner in the 3rd minute. However, his mix-up with fellow midfielder Kakuta Kumpei 4 minutes left Hougang striker Sahil Suhaimi through to face the goalkeeper one on one, and Sahil equalised with a powerful shot. 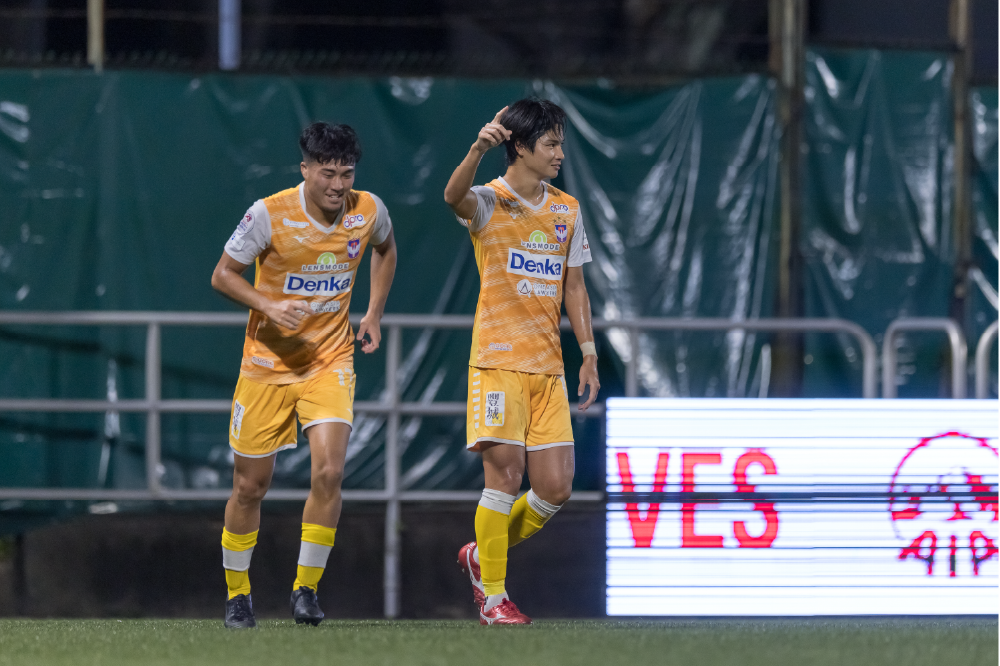 Top striker and 2022 Player of the Year, Kodai Tanaka, restored the lead in the 27th minute and further extended the score to 3-1 in the 38th minute. The White Swans seemingly cruised until half time with this lead. 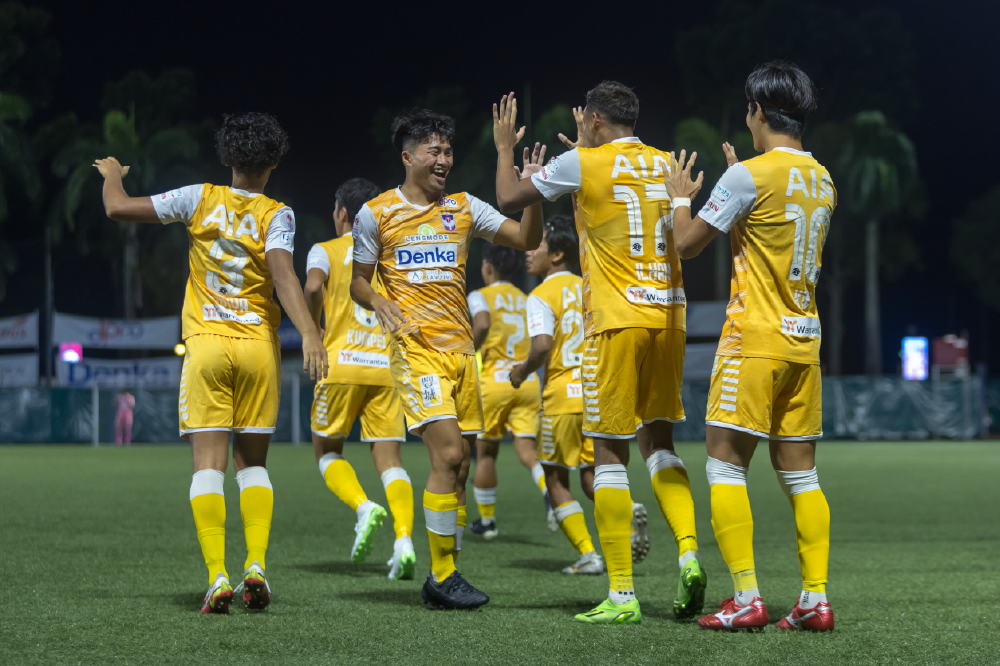 Hougang got a goal back in the 58th minute when a cross from the right wing found Sahil again who had given the White Swans a torrid time.

Kobayashi could have killed the Hougang's comeback 2 minutes when Sugita was fouled in the box and the referee immediately award a penalty. However, Kobayashi fluffed his kick. This is the 2nd penalty miss in 3 matches and the White Swans will need to practice their penalty kicks before the 2nd leg in case the tie goes into penalties.

The missed penalty retained Hougang's attacking impetus and 3 minutes later, left back Omori's mis-timed header allowed Shawal Anuar to nick in to score the equaliser. 3-3. The momentum was with Hougang and they had 2 excellent counter attacks which was scrambled into safety by the White Swans defence.

The game was beginning to turn ugly as Hougang defenders resorted to rough tactics on Albirex attackers. A number of off the ball incidents went unnoticed by the referees and that subsequently riled the White Swans' bench. As the protest got too heated, the referee showed a red card to the White Swan's goalkeeping coach.

However, the White Swans only have themselves to blame as they were clearly not up to the fight against an aggressive Hougang. 2 defensive mistakes and a missed penalty meant that the White Swans have all to do in a difficult away stadium next Tuesday, 15 Nov, for the secondly of this semi final. Kickoff is 7.45pm at Hougang Stadium. 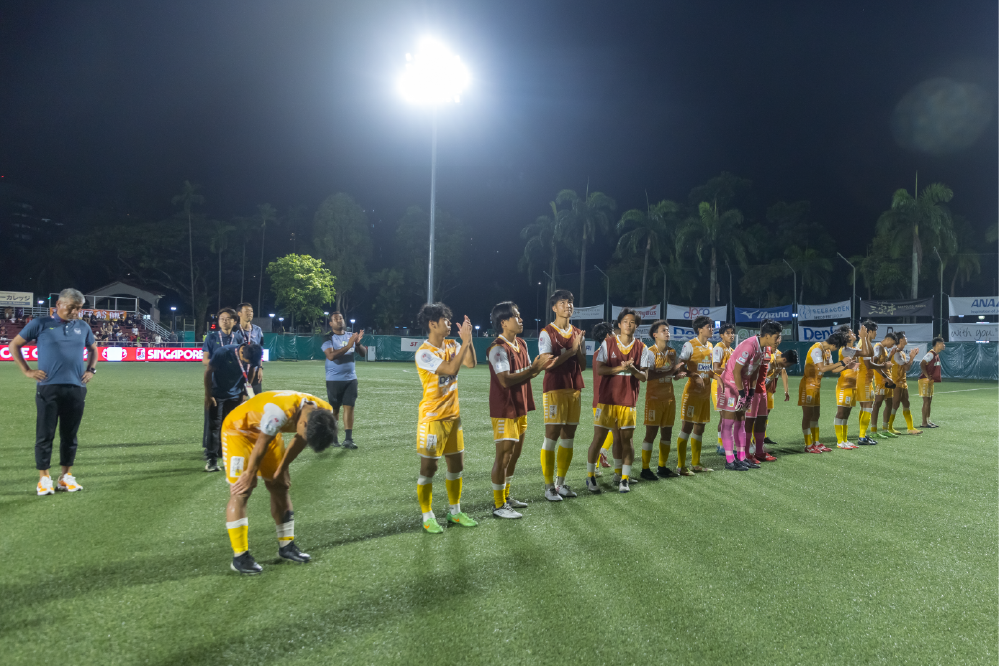