Report2022/11/19
Man of the Match goalie Takahiro Koga produced his best performance of the season when he made several excellent saves to help Albirex clinched third place in the Singapore, by beating Balestier Khalsa 3-2. 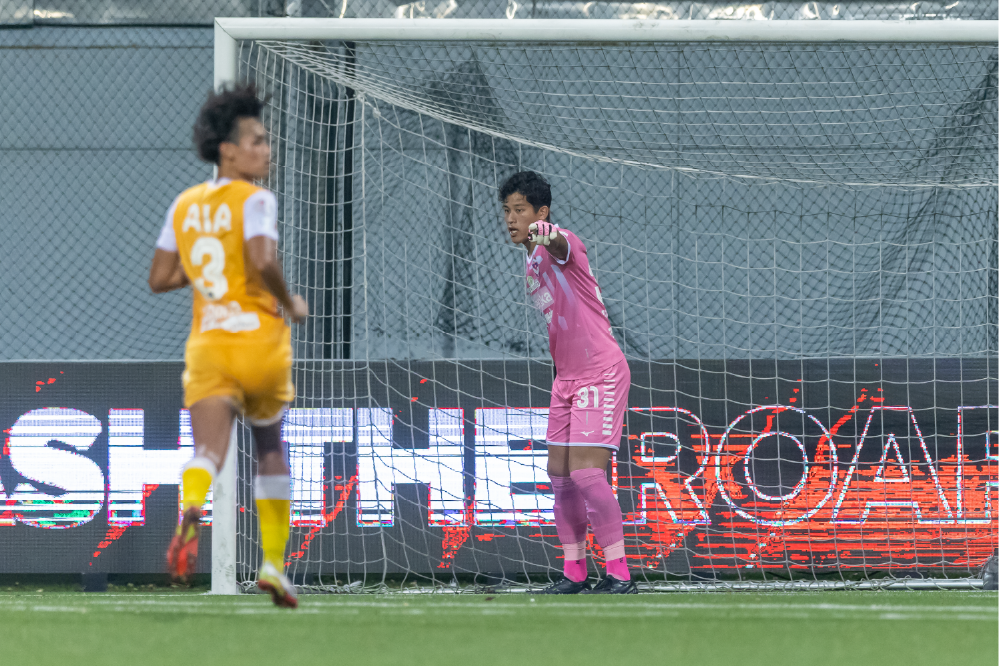 In this pulsating 5-goal match, Koga first thwarted ex Albirex striker, Jumbo Hoshino when he was through 1v1 against Koga.

Ilhan Fandi then took over the show to score 2 goals in 5 minutes to give the White Swans a 2 nil lead in the first half. 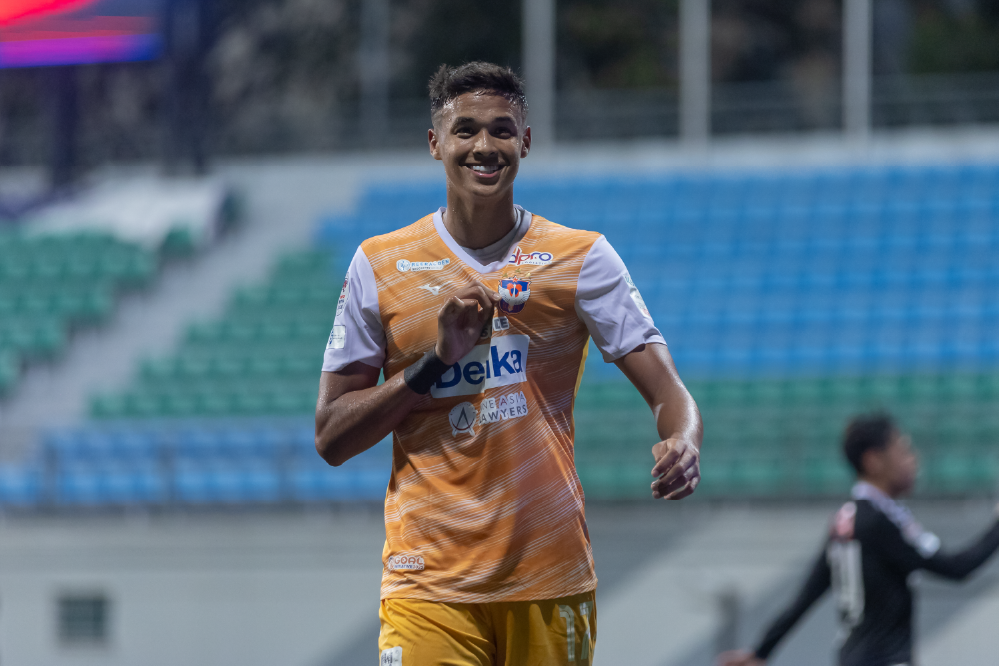 Koga denied Jumbo again in the 2nd half before Kunimoto scored the third goal when substitute left back Shogo Toyomura whipped in a teasing cross and Kunimoto rose highest to head the ball in in the 59th minute. 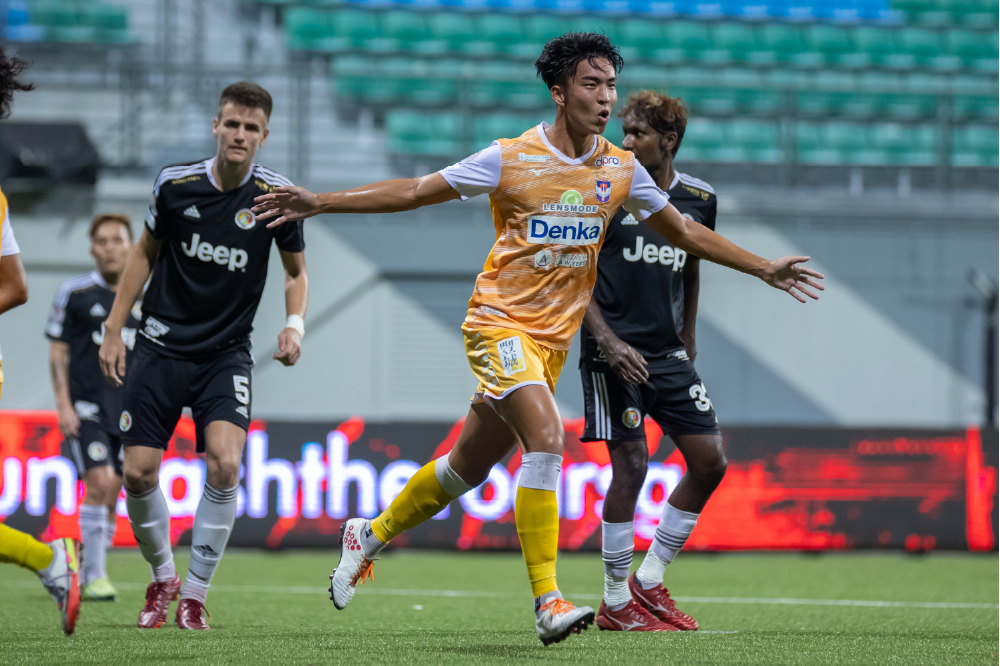 Nicky Melvin Singh who had performed well until then, overdid his dribbling and lost the ball in midfield in the 63rd minute. The mistake proved costly as ex White Swan Daniel Goh, who had been in superb form in this Singapore Cup tournament, made no mistake when he was through on goal.

The goal gave Balestier the impetus to attack. The White Swans somehow lost control in midfield after Kumpei Kakuta was substituted in the 60th minute. In the 72nd minute, another ex Albirex player Ryoya Taniguchi easily brushed aside the tackles of Mahiro Takahashi and Keito Hariya, and planted the ball into the net beyond Koga's reach.

Balestier piled men forward to seek the equaliser. However, they found Koga an impregnable force as he time and again blocked the Balestier attackers' route to goal.

The White Swans managed to hold on to the lead and clinched 3rd place, a scant consolation in a disappointing Singapore Cup tournament. But nonetheless, it is a victory in the final match of the season to bring cheers to the faithful White Swans supporters. 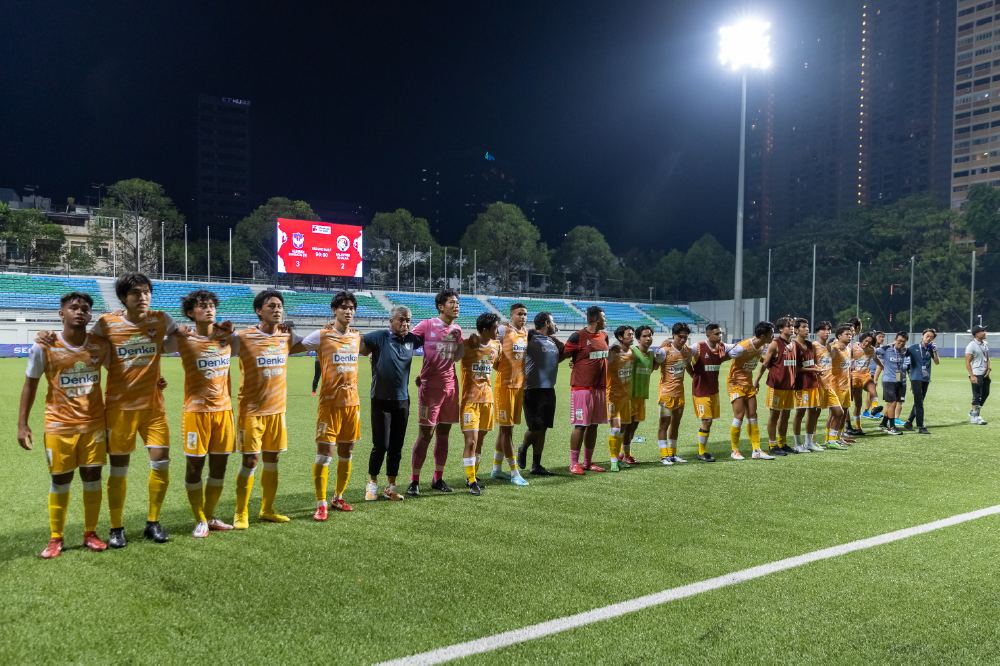