Report2021/4/12
In its title run last season, the White Swans only losses were against 2nd placed Tampines Rovers, not once but twice, home and away.

Thus, the White Swans would aim to put the record straight by beating the Stags in all the pre-match talk. 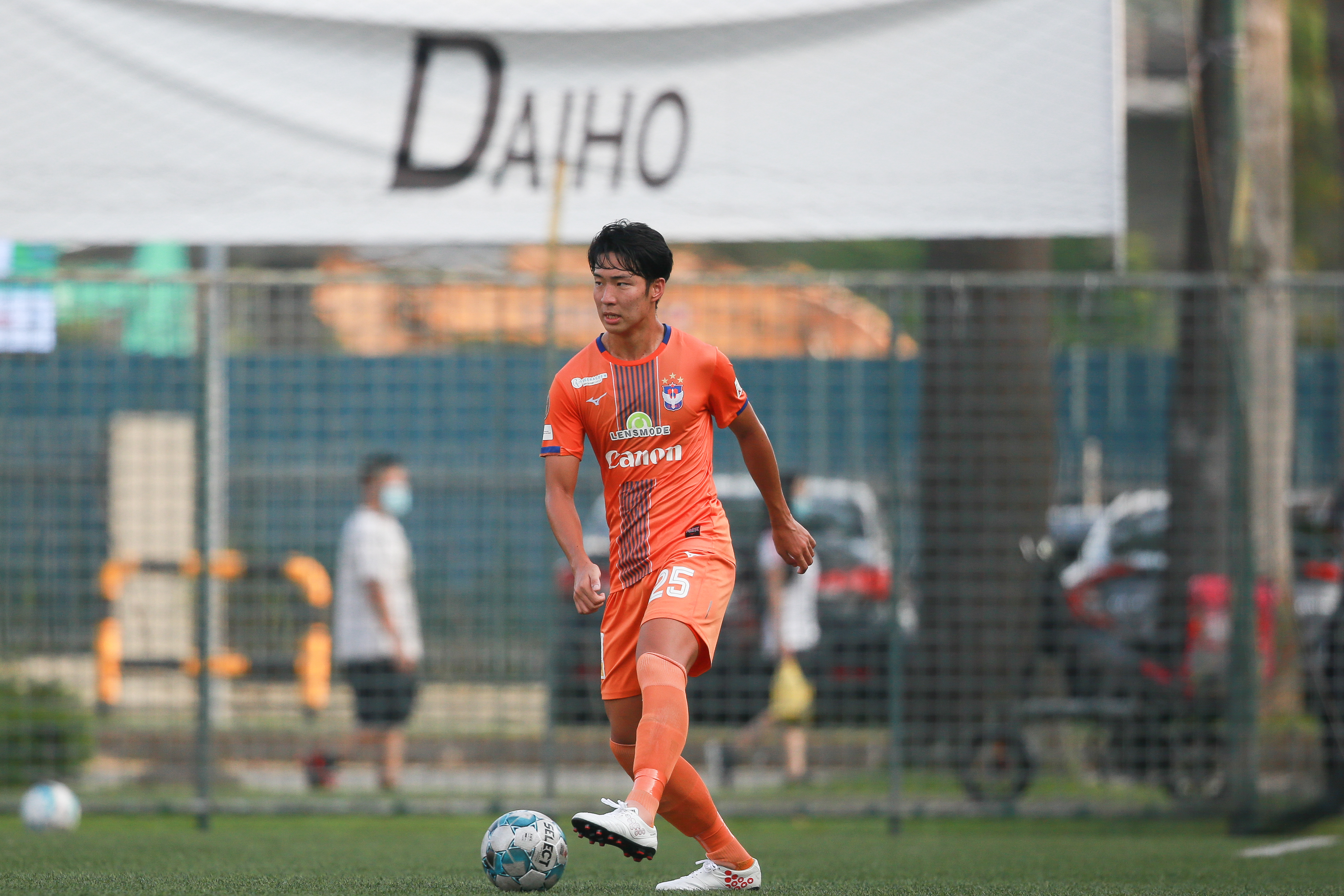 However, it was Tampines who took the early lead in the 9th minute, when striker Boris Kopitovic found a gaping hole between the 2 Albirex centre backs to turn the ball home from Armin Bosnjak's cross. 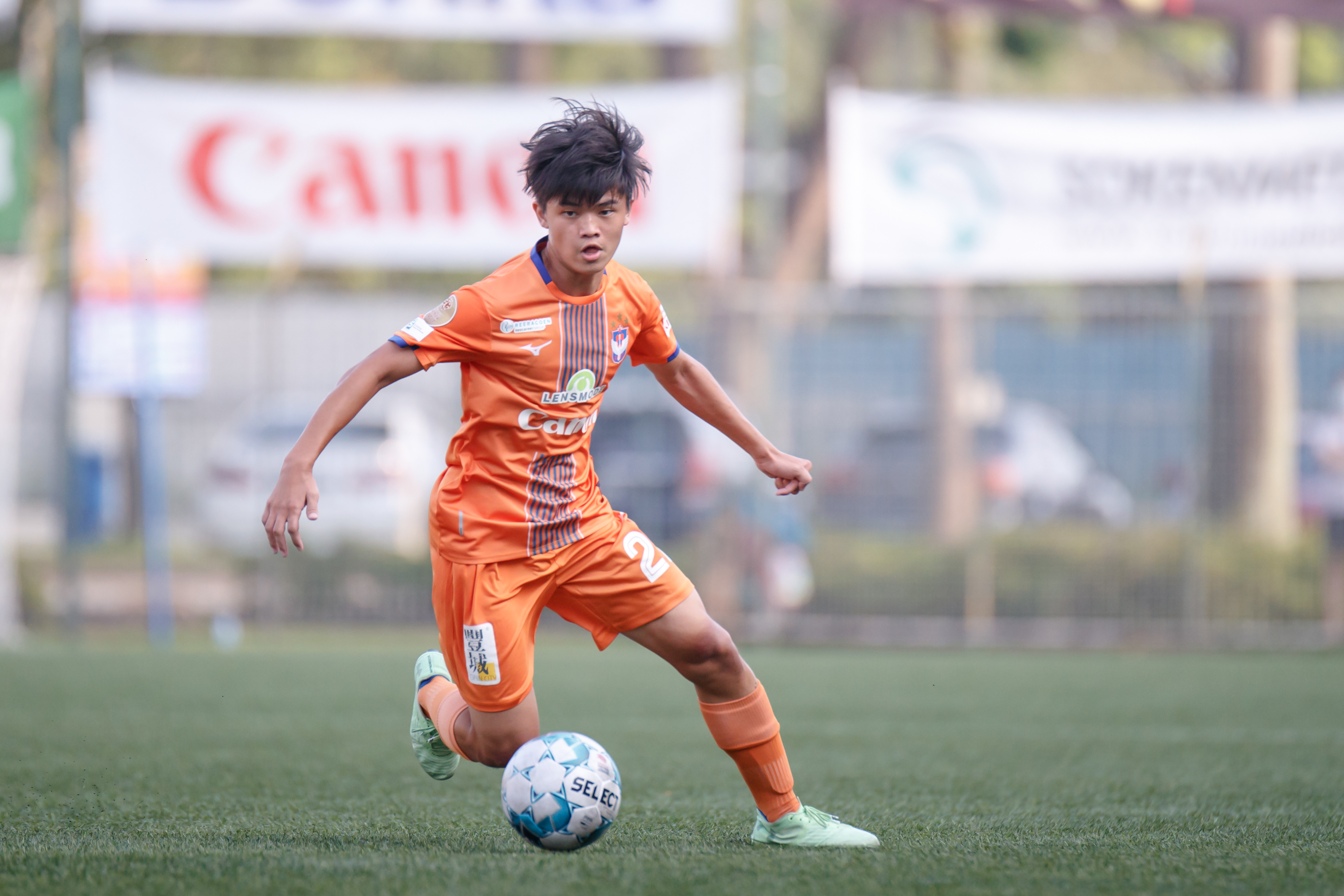 The White Swans took a while to overcome the shock before they started to string some passes together for more coherent attacks. In the 21st minute, 18 year old Singaporean Ong Yu En played a defence splitting pass to left back Tokiwa Yu, whose inviting cross was swept into the net by an advancing Ryoya Taniguchi.

There were no notable action subsequently and the first half ended 1-1.

Albirex dominated proceedings in the 2nd half while Tampines Rovers were happy to soak up the pressure and relied on counter attacks. 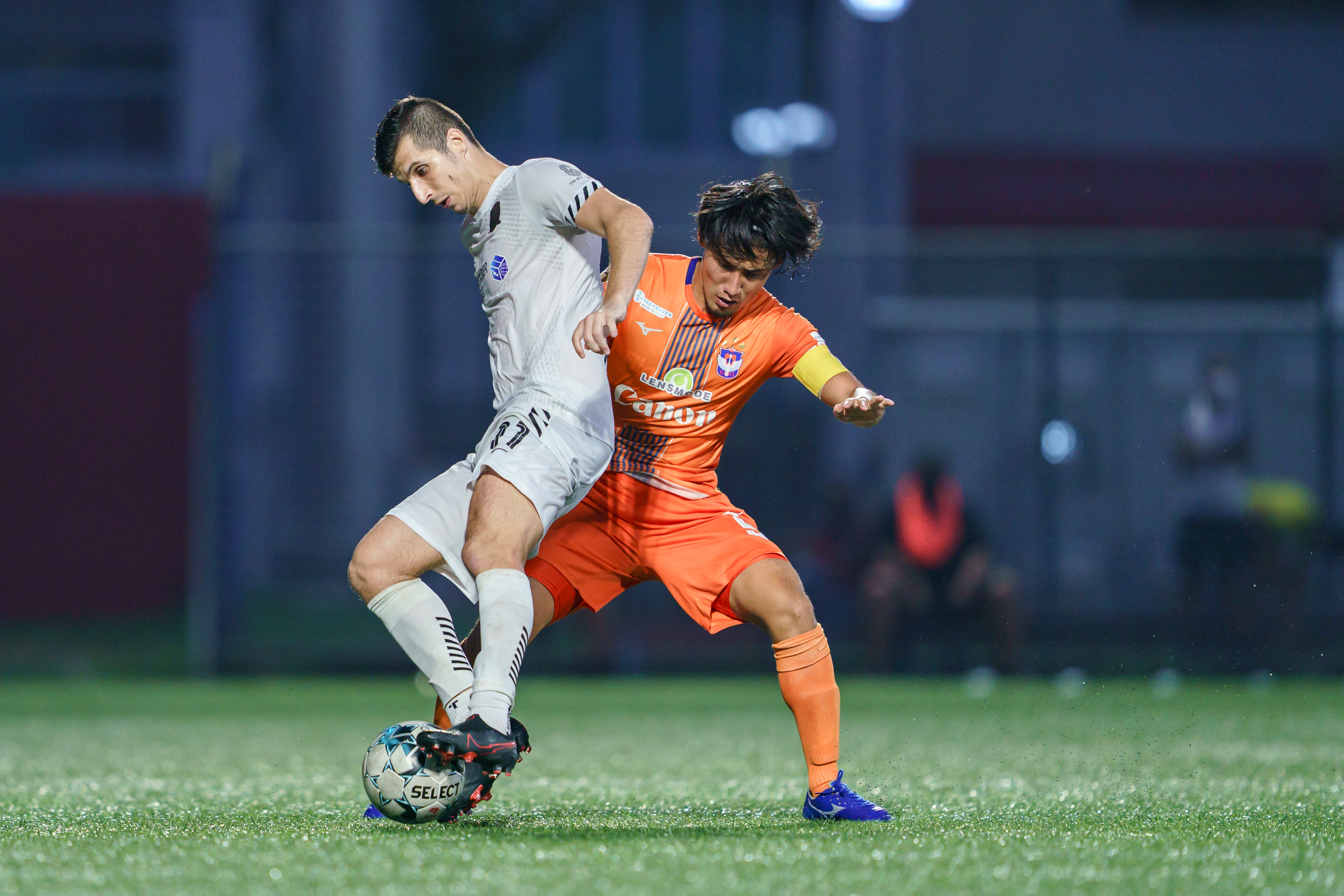 In the 63rd minute, Taniguchi penetrated the left wing and passed the ball to an unmarked Kondo Kuraba, who came on in the 2nd half. Kondo's scuffed shot deflected off a Tampines defender and spun into the net. The White Swans now lead 2-1. 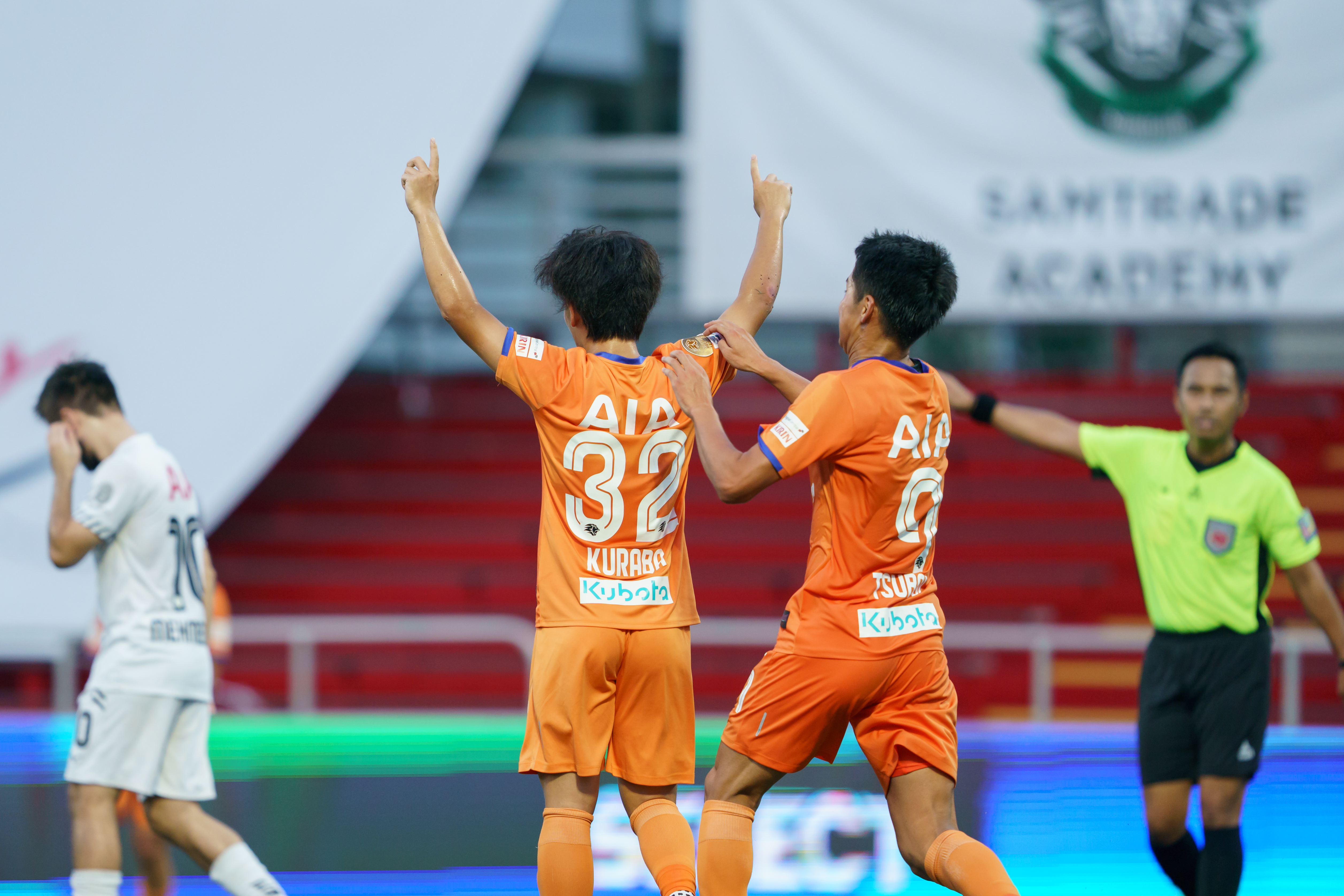 Tampines went on the offensive in search of an equaliser. However, the White Swans were calmer in this match compared to the last game against Lion City Sailors which they threw away a 2-goal lead. Tampines attack were thwarted and the White Swans saw out the match to take all 3 points. 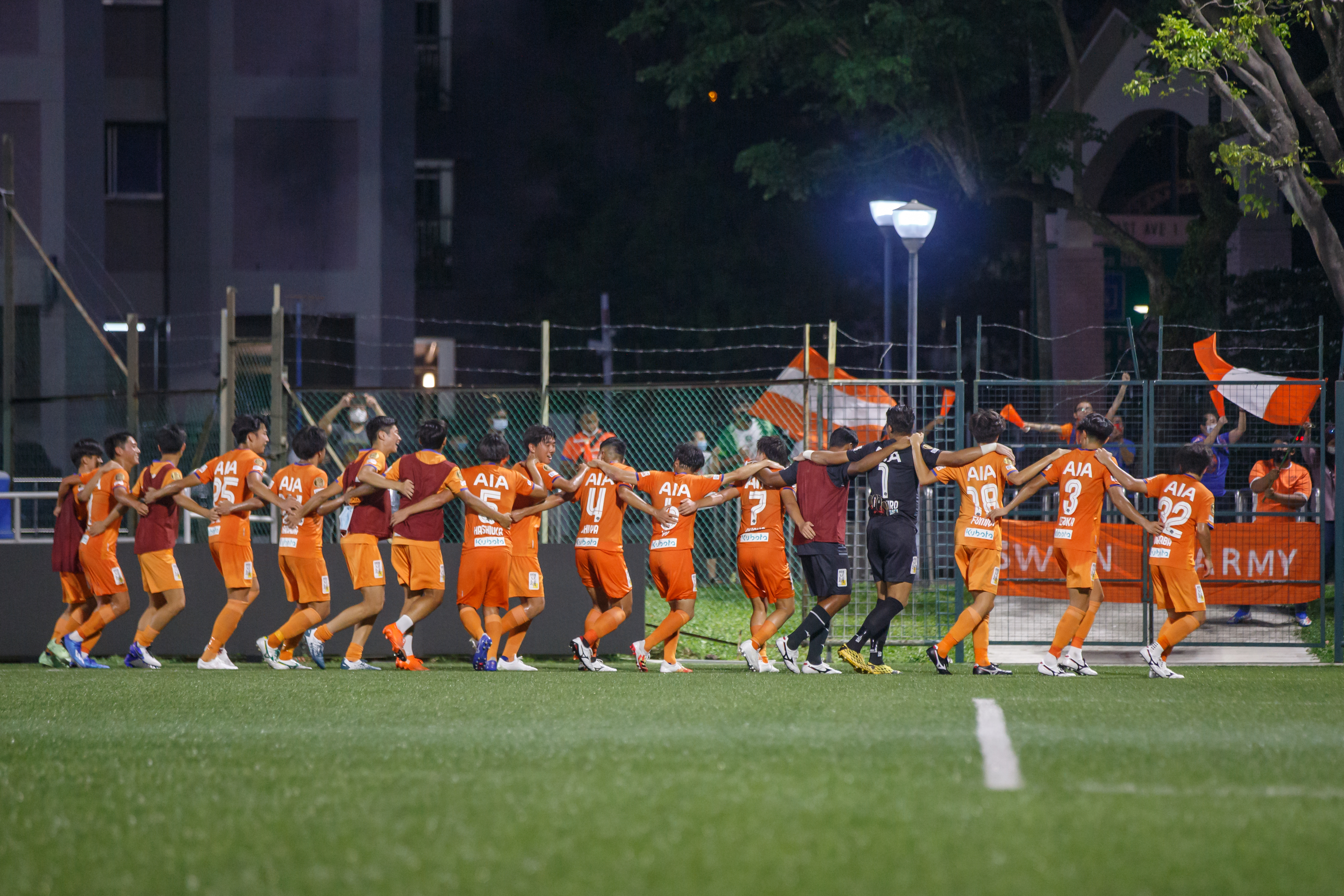 With the victory, the White Swans regain top spot from Hougang Utd. They will next face Tanjong Pagar on 17 April (Saturday) in a Jurong East Derby. Kickoff is at 8.30pm due to the Ramadan period.