Report2021/4/26
Striker Kiyoshiro Tsuboi hit his second hattrick in as many matches to sink Balestier Khalsa in a 1-4 away victory in Toa Payoh Stadium this evening.

In a keenly contested first half, both teams failed to conjure up clear cut chances as the players fought hard for midfield domination. 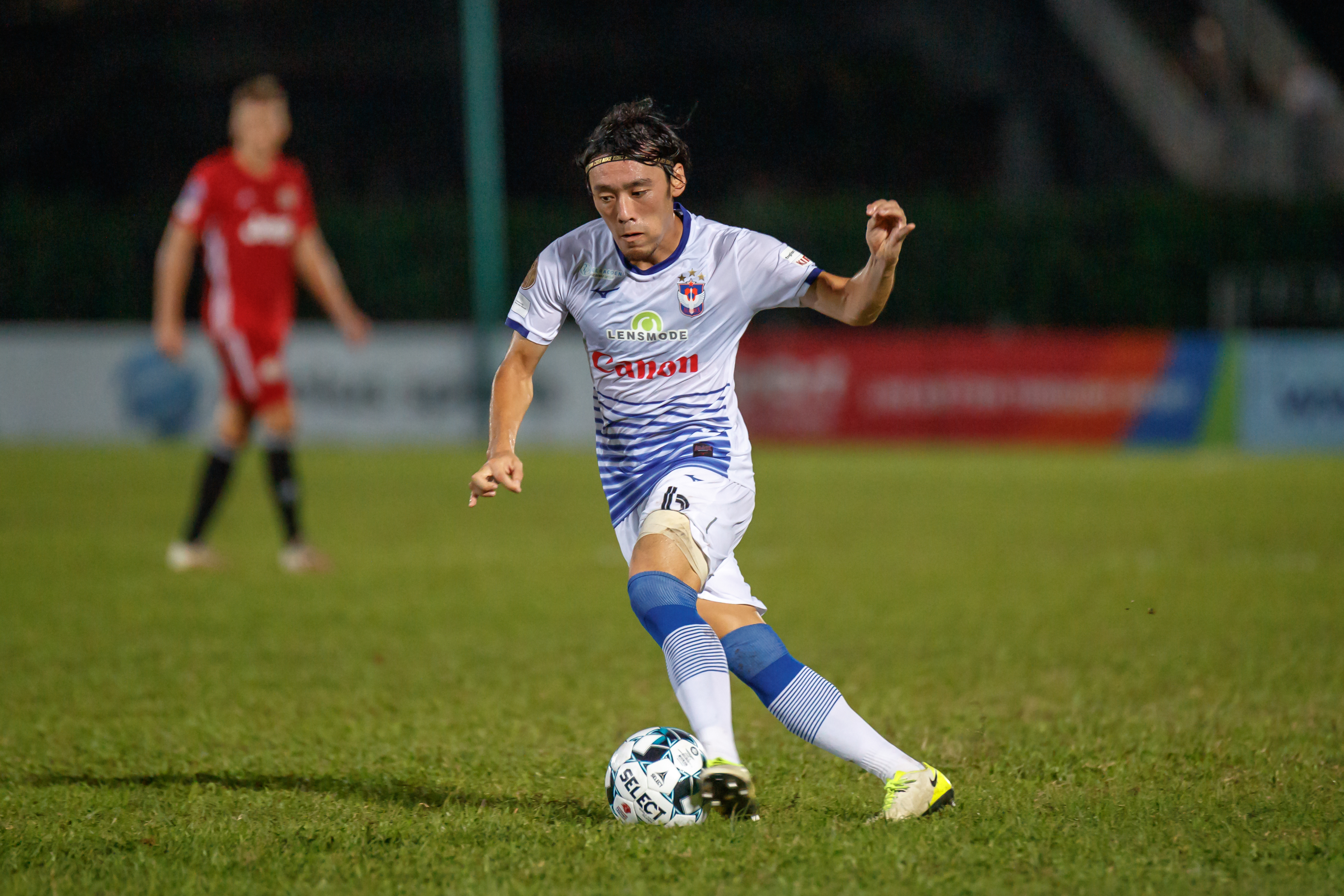 In the 25th min, left back Yu Tokiwa's shot hit Balestier Centre Back Brunsevic's arm. The referee pointed to the penalty spot immediately. Tsuboi dispatched the penalty without any fuss. 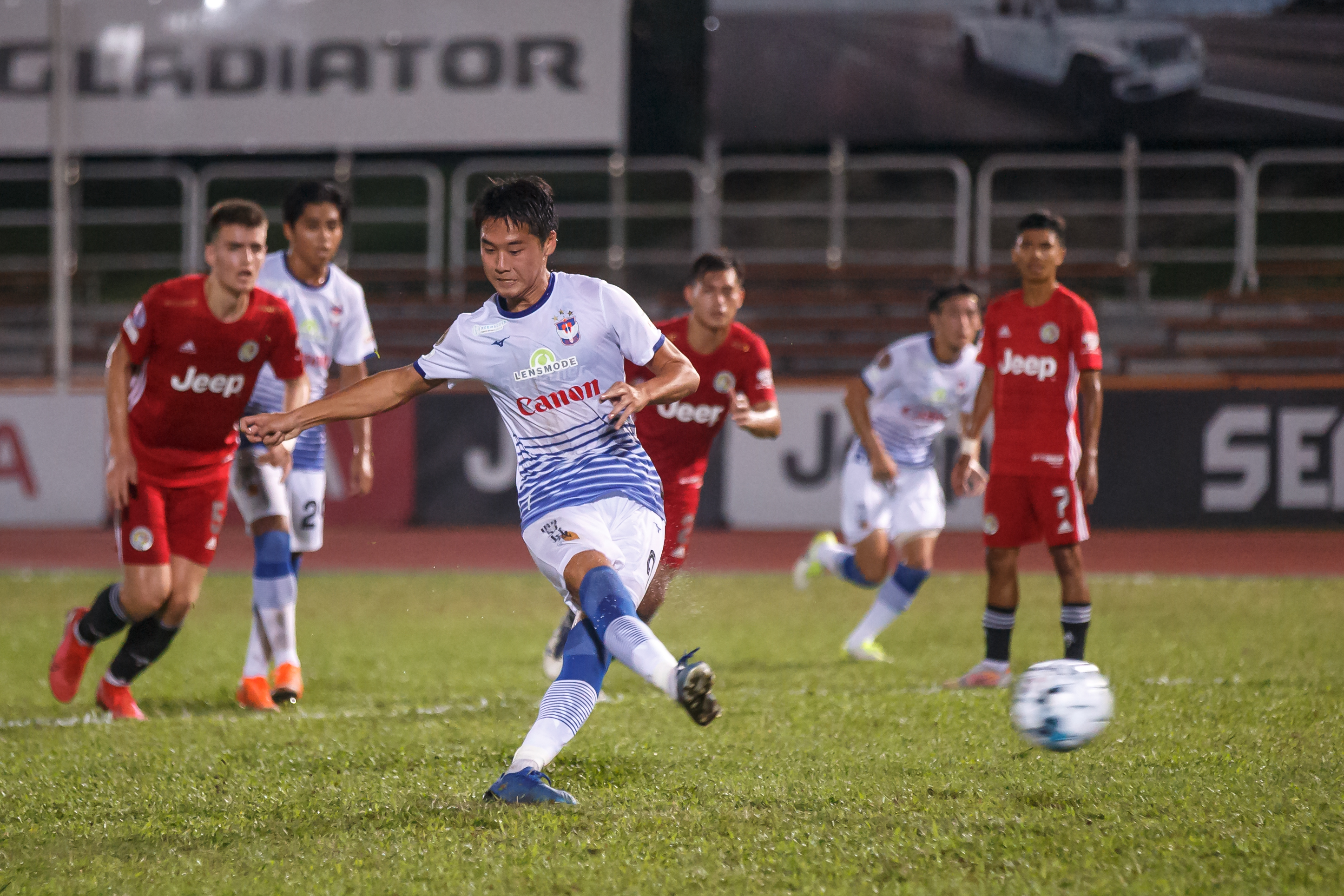 The White Swans led 1 nil at half time.

Left winger Kuraba Kondo replaced Singaporean player Nicky Melvin Singh in the 2nd half. He made an instant impact as his headed assist from a corner brought the 2nd goal for Albirex and Tsuboi.

6 minutes later, more magic later from Kondo as his footwork deceived the Tigers defence and he slided the ball past Balestier keeper Zaiful's despairing arm. 3 nil to the White Swans. 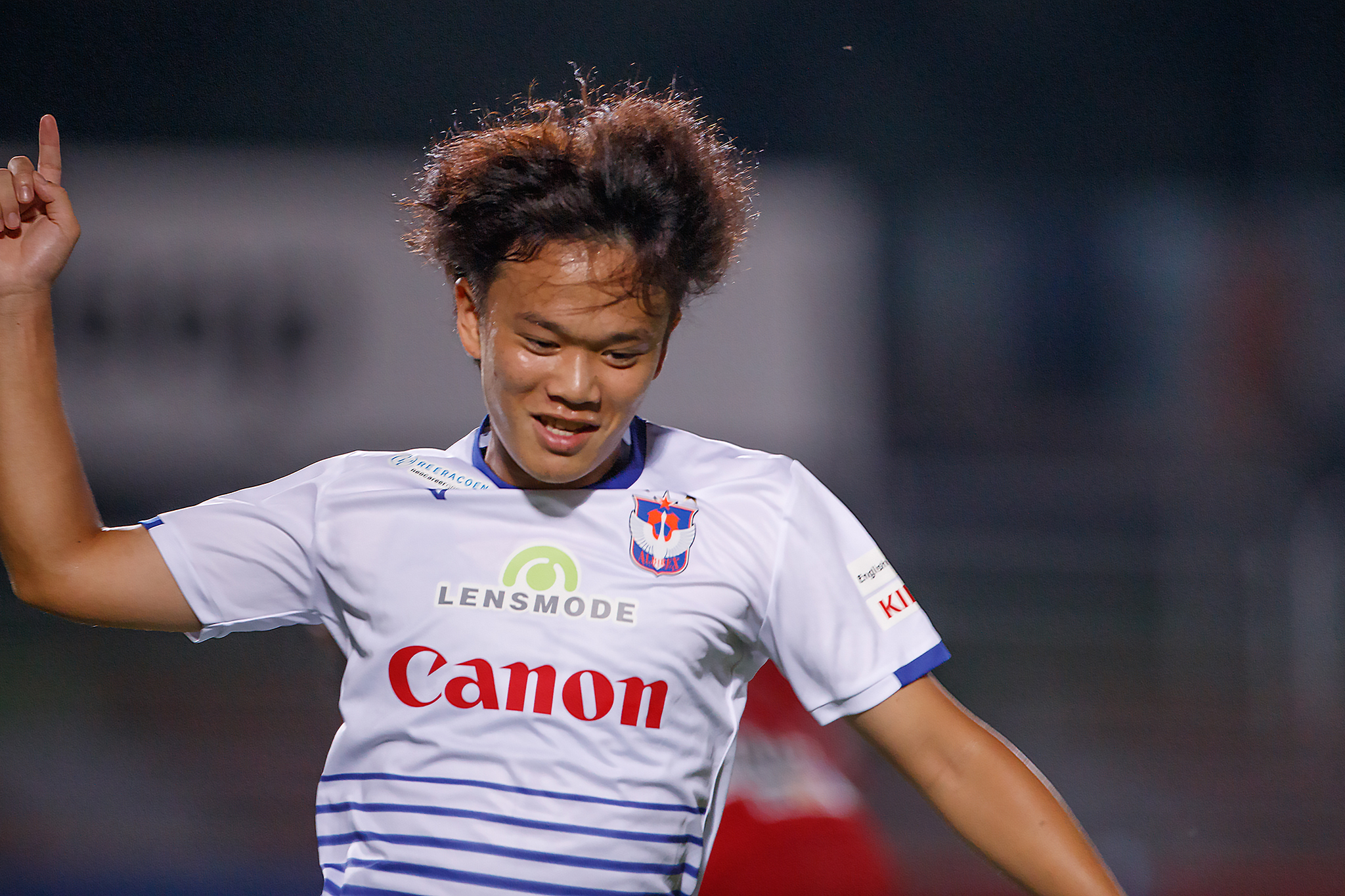 4 minutes later at the 57th minute, Jumbo laid on the ball to fellow striker Sime Zuzul in the left wing. Zuzul took advantage of a slip by Albirex Centre Back and pulled a goal back.

Balestier piled on the pressure with more long balls to their twin terror of Zuzul and Jumbo. However, Albirex defence held firm. 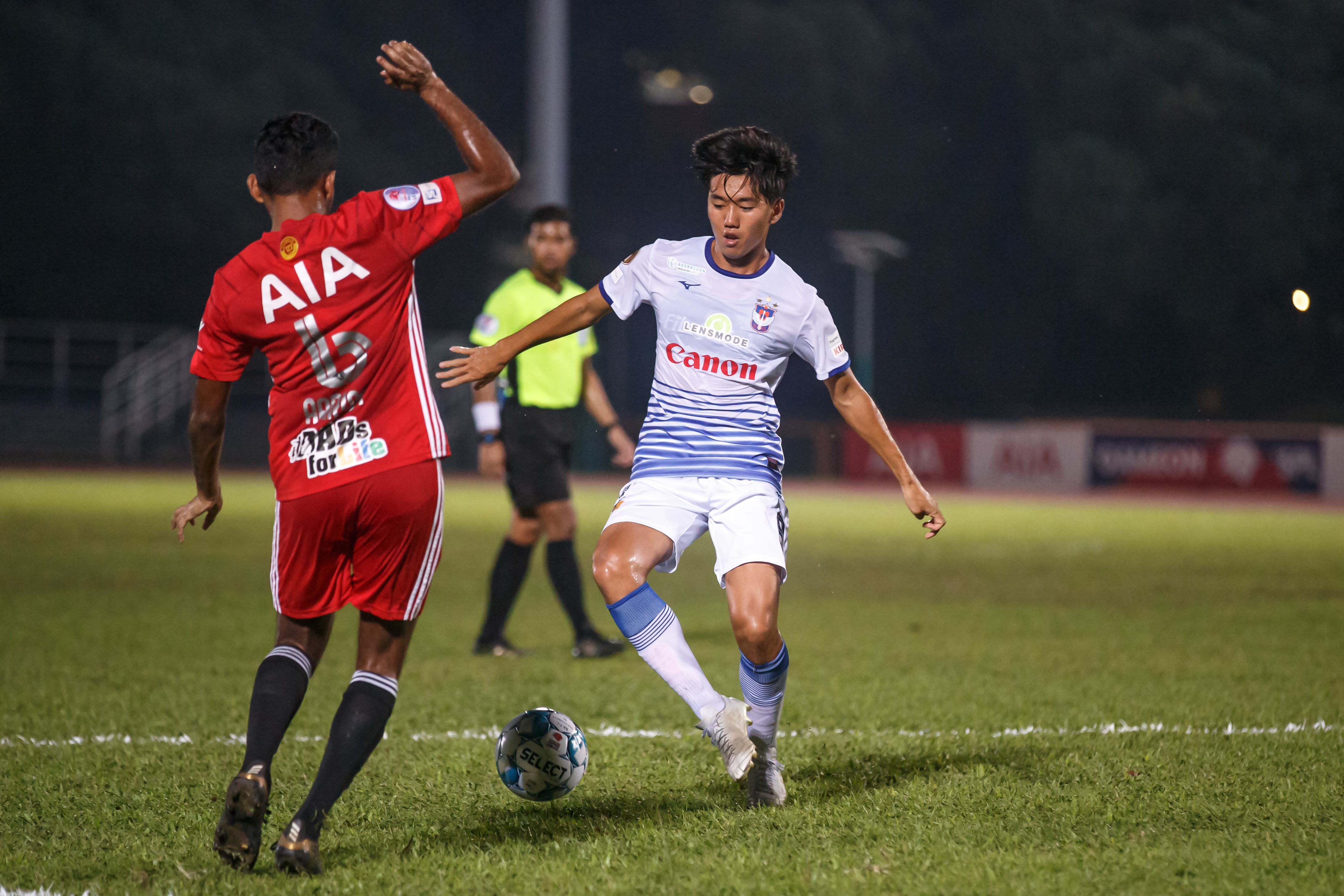 At the 84th minute, a technical fault occurred to one of the floodlights. Referee suspended the match and both teams waited for the technician to repair the lights.

Luckily both teams did not wait too long as the lights came back after about 10 minutes and the match resumed from the 84th minute.

3 minutes later, Albirex made a swift counter attack. Tsuboi completed his hattrick to bring home his second match ball and killed off the tiger's resistance.

The victory brought the White Swans back to the top of the League Table with 20 points.

Albirex will play Tampines Rovers 2 weeks later on 8 May at Our Tampines Hub. Kickoff is at 830pm.