Report2021/5/24
With top scorer Kiyoshiro Tsuboi out long term from a knee injury sustained in the last match against Young Lions, the midfielders stepped up this evening in a 1-2 away victory against Geylang International at Our Tampines Hub. 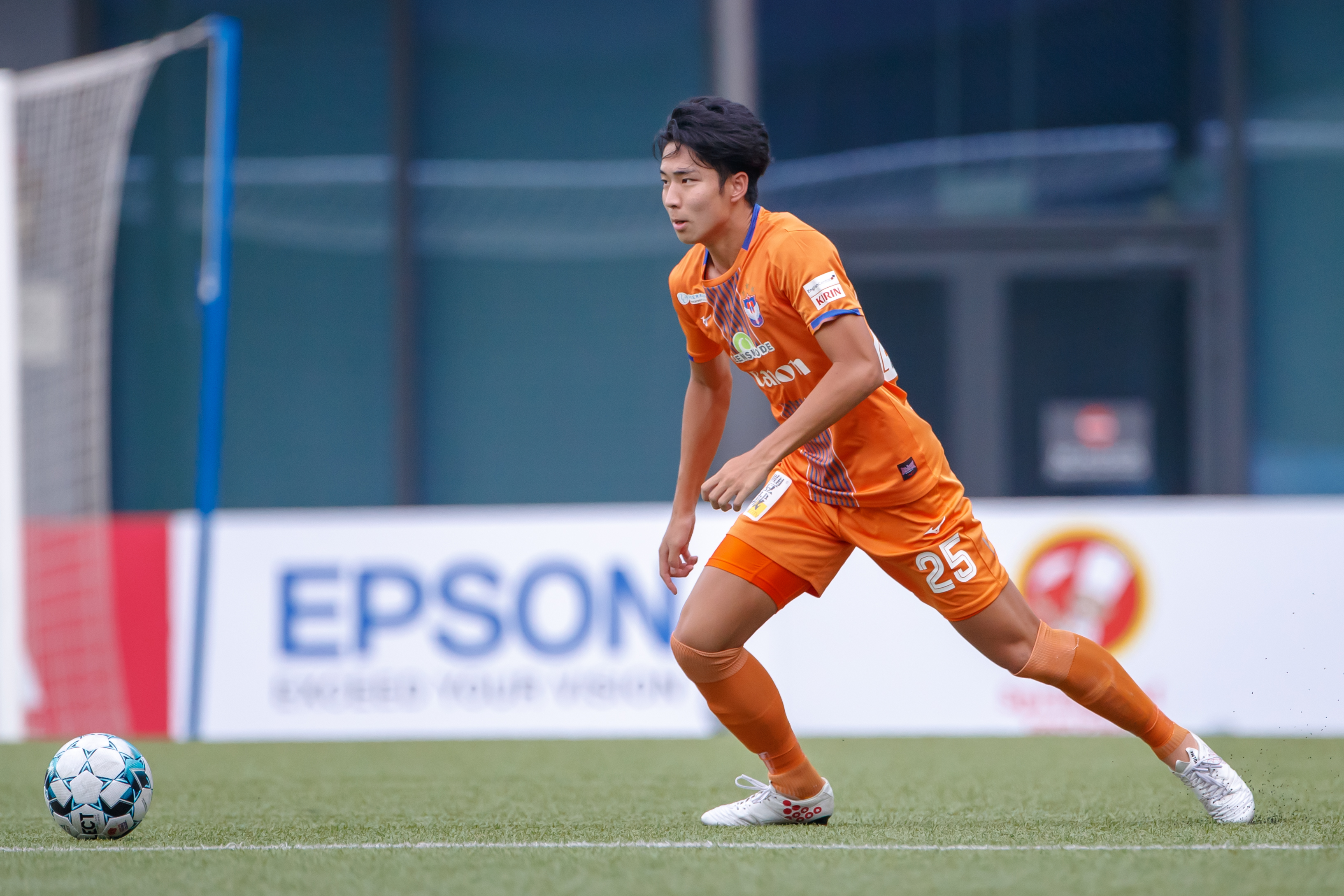 Defensive midfield duo, Kosuke Chiku and Takahiro Tezuka scored a goal in each half to bring the White Swans back to the top of the table.

Pouncing on a loose pass from the Geylang Goalkeeper in the 14th minute, Chiku exchanged one-two with Ong Yu En and curled a shot into the top right hand corner. 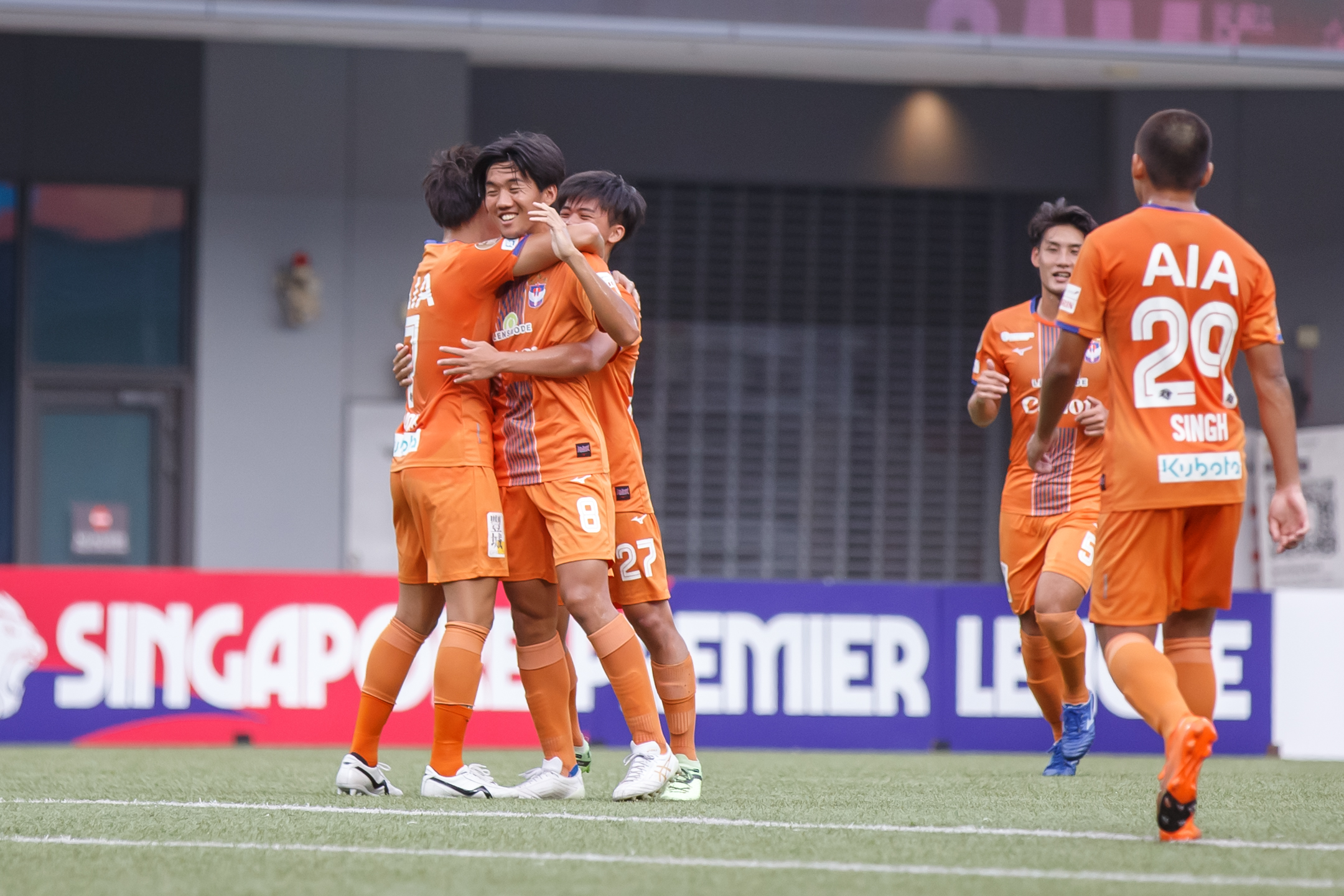 Geylang pulled a goal back 30 seconds into 2nd half as a defensive lapse left Brazilian striker Moresche one on one with Goalkeeper Koga. Moresche tucked away the goal with minimum fuss to level the score. 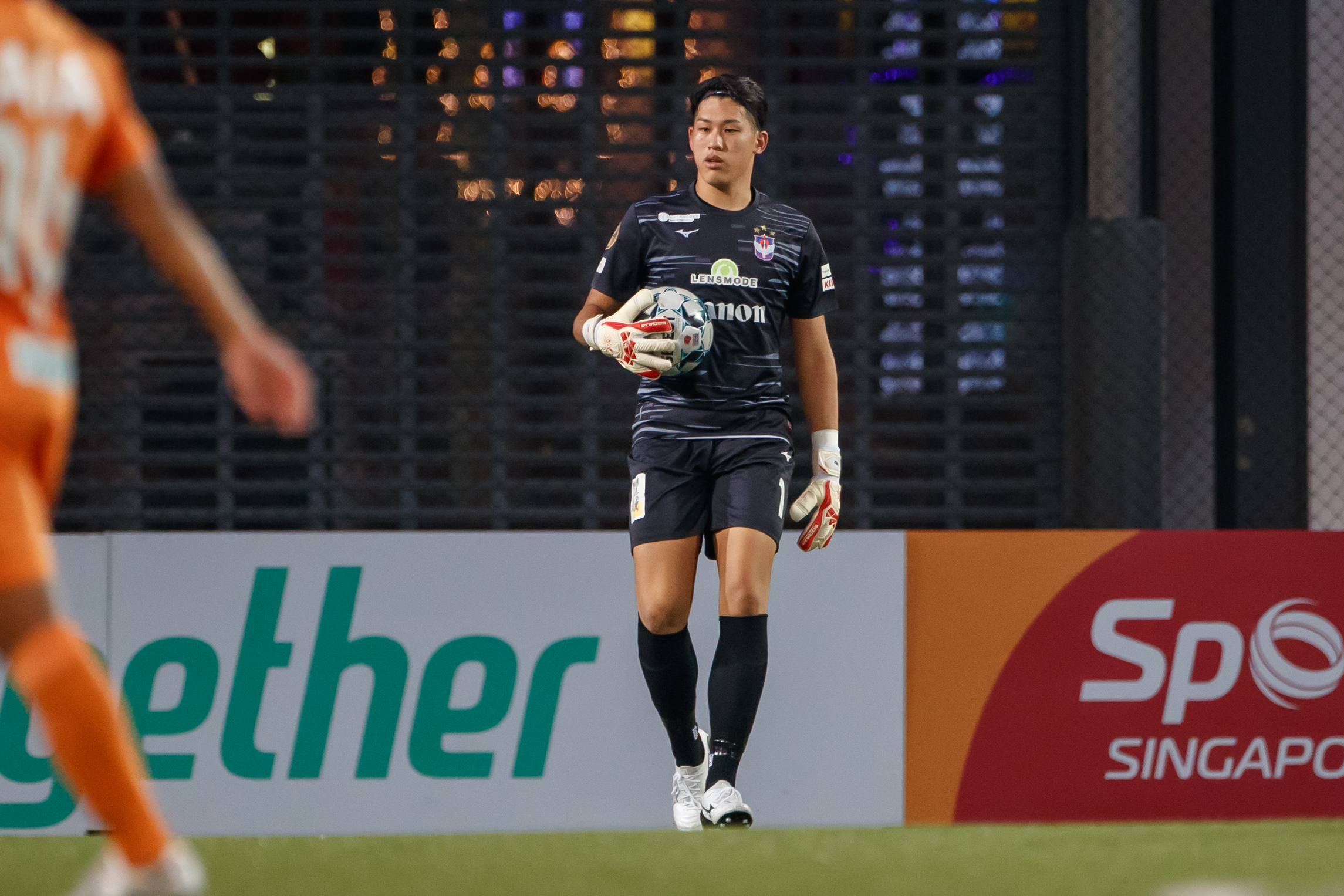 In the 66th minute, striker Ryoya Taniguchi won a free kick at the edge of the area. Tezuka stepped up to take the free kick. This time, he curled his shot to the top left hand corner beyond the despairing reach the Geylang Custodian. The goal is Tezuka's 3rd of the season. 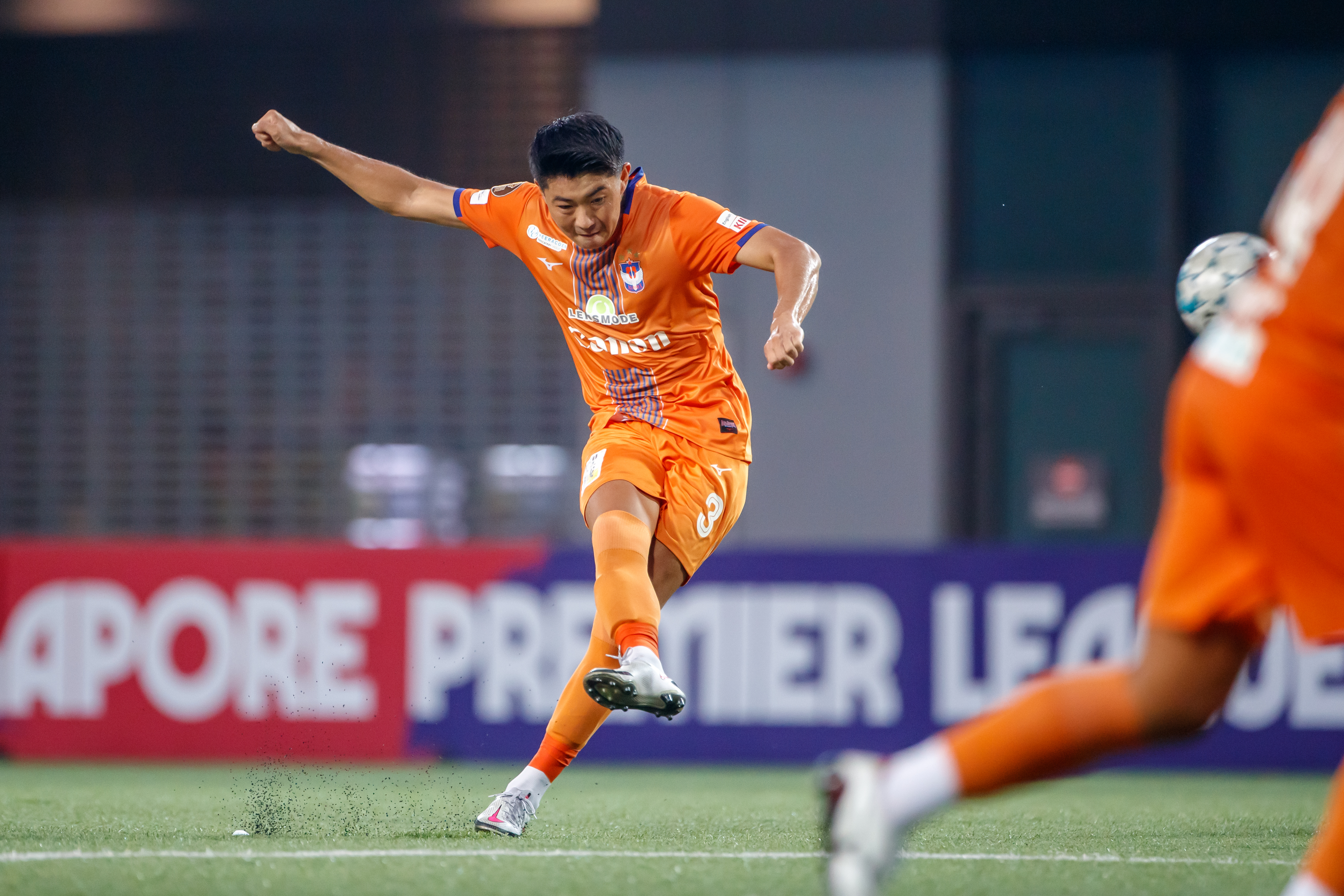 1-2, the White Swans regained the lead.

The White Swans had a few chances to extend the lead but substitute striker Fumiya Suzuki missed 2 good chances and captain Hashioka also shot straight at the keeper. 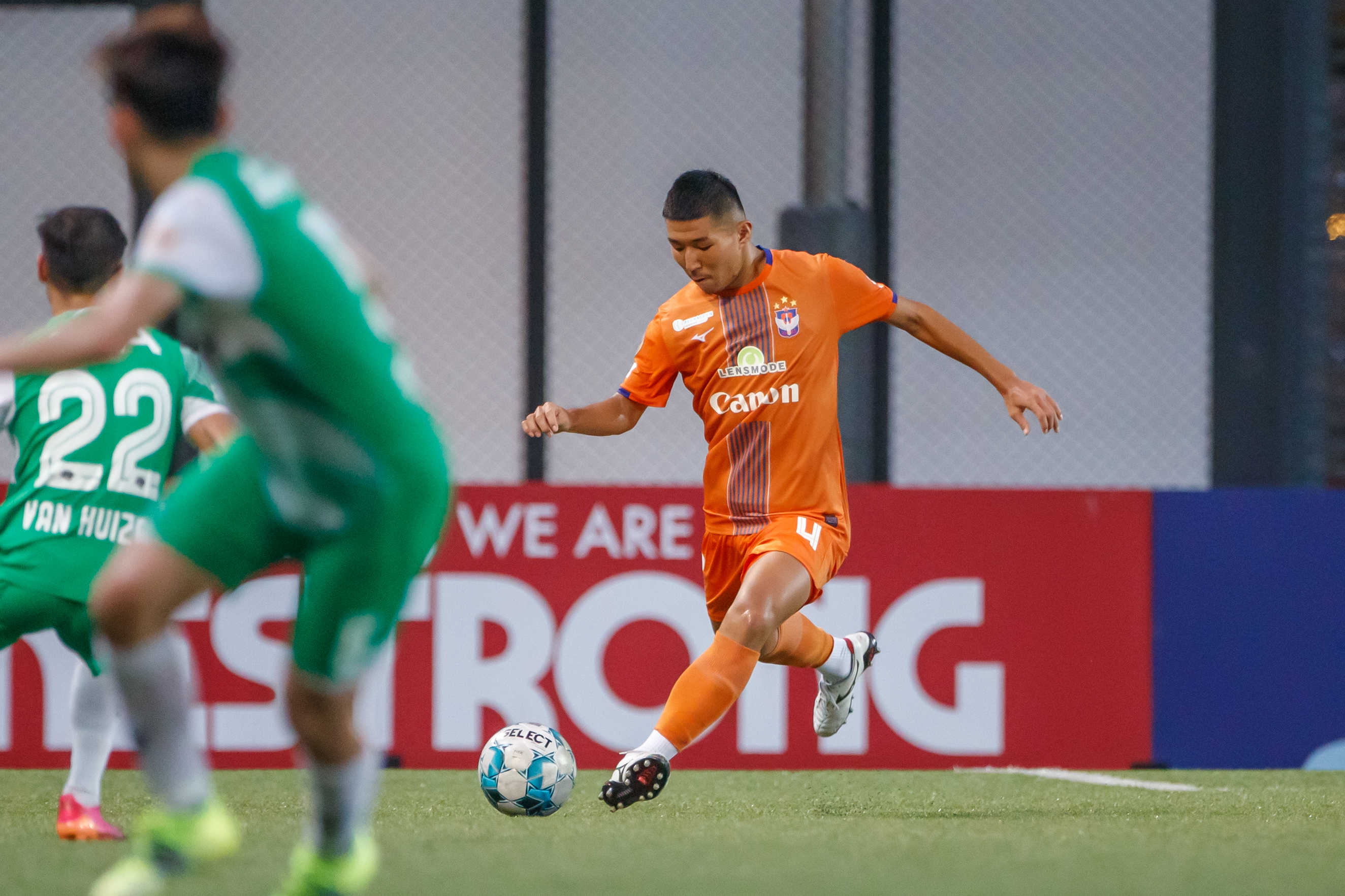 However, Albirex midfielder duo of Chiku and Tezuka showed their defensive nous in addition to their scoring prowess. The duo snuffed out any potential Geylang attack and played out the game without any danger for the White Swans' defence.

The victory brings Albirex to 27 points from 11 games with 8 wins and 3 draws. Lion City Sailor is one point behind with 26 points.

The league will now take a 6 weeks break due to FIFA International Window and will resume on 3 July with a Big Bang at Jurong East Stadium. It is a top of the table clash with Albirex hosting Lion City Sailors. It will be a match worth waiting for.