Report2021/8/14
The White Swans returned to winning ways after last week's shock loss to Tanjong Pagar Utd.
Superior fitness was the key to the White Swan's victory as they scored 3 goals in the last 15 minutes against a tiring Hougang defence. 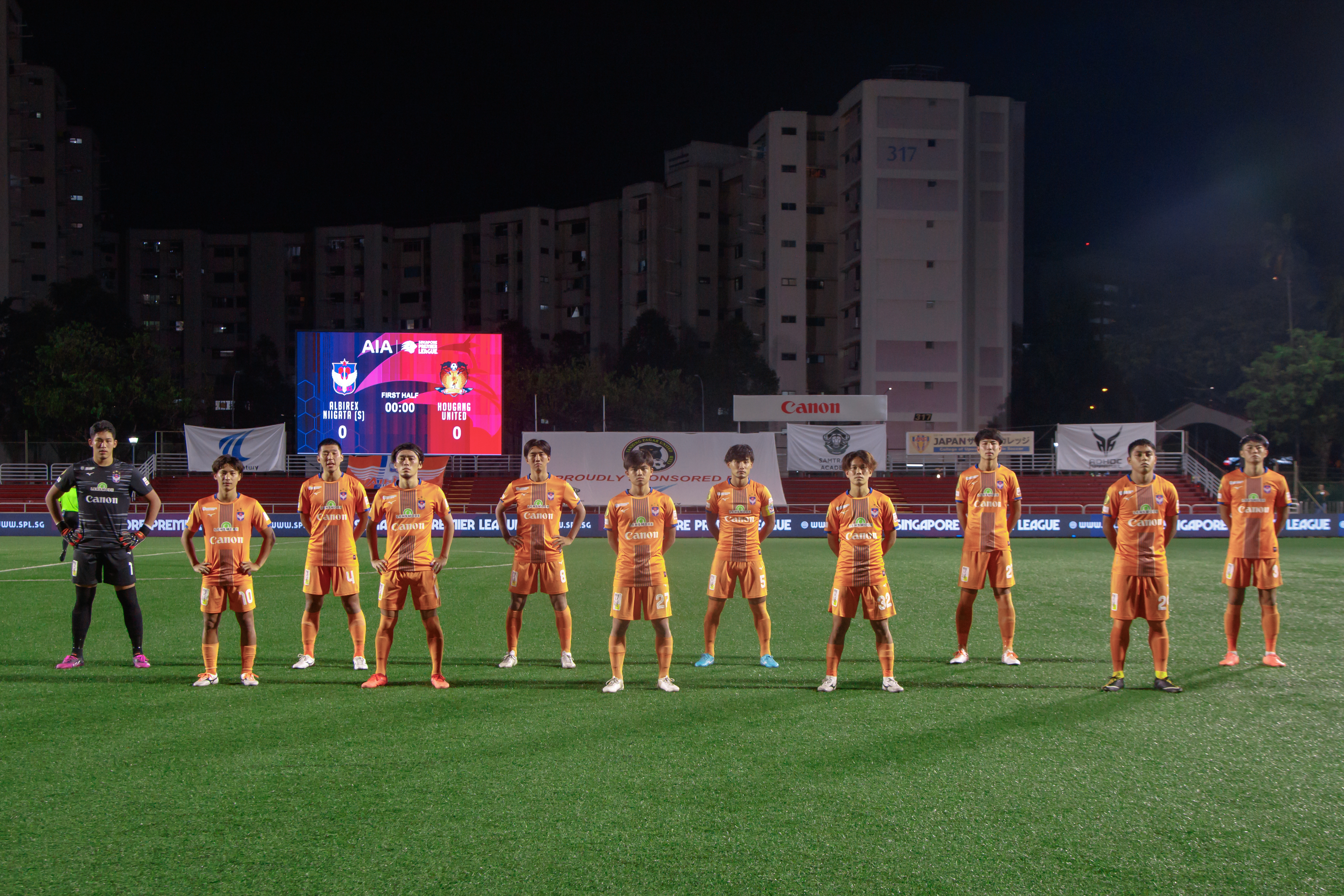 Centre back Reo Kunimoto headed home a corner in the 2nd minute and repeated the trick in the 78th minute for his 2 goals of the night. In between the 2 goals, the game was a tight midfield contest as both sides had good chances to score but failed to convert them. Hougang's top striker Doi and Albirex's twinkletoe attacker Kuraba Kondo were the chief culprits for the missed chances.

Thus, it took a centre back to show the forwards how to score goals when Kunimoto delivered from 2 set pieces. Hougang threatened to come back briefly as Albirex substitute Mahiro Takahashi headed an own goal into the net from a Shafiq Ghani freekick, after Kunimoto's feat.

As Hougang pushed on the equaliser, they were punished in the 89th minute by Nagasawa Ryosuke's romp down the right flank, who found substitute Hanada in acres of space. Hanada slammed home the ball with his favourite left foot. 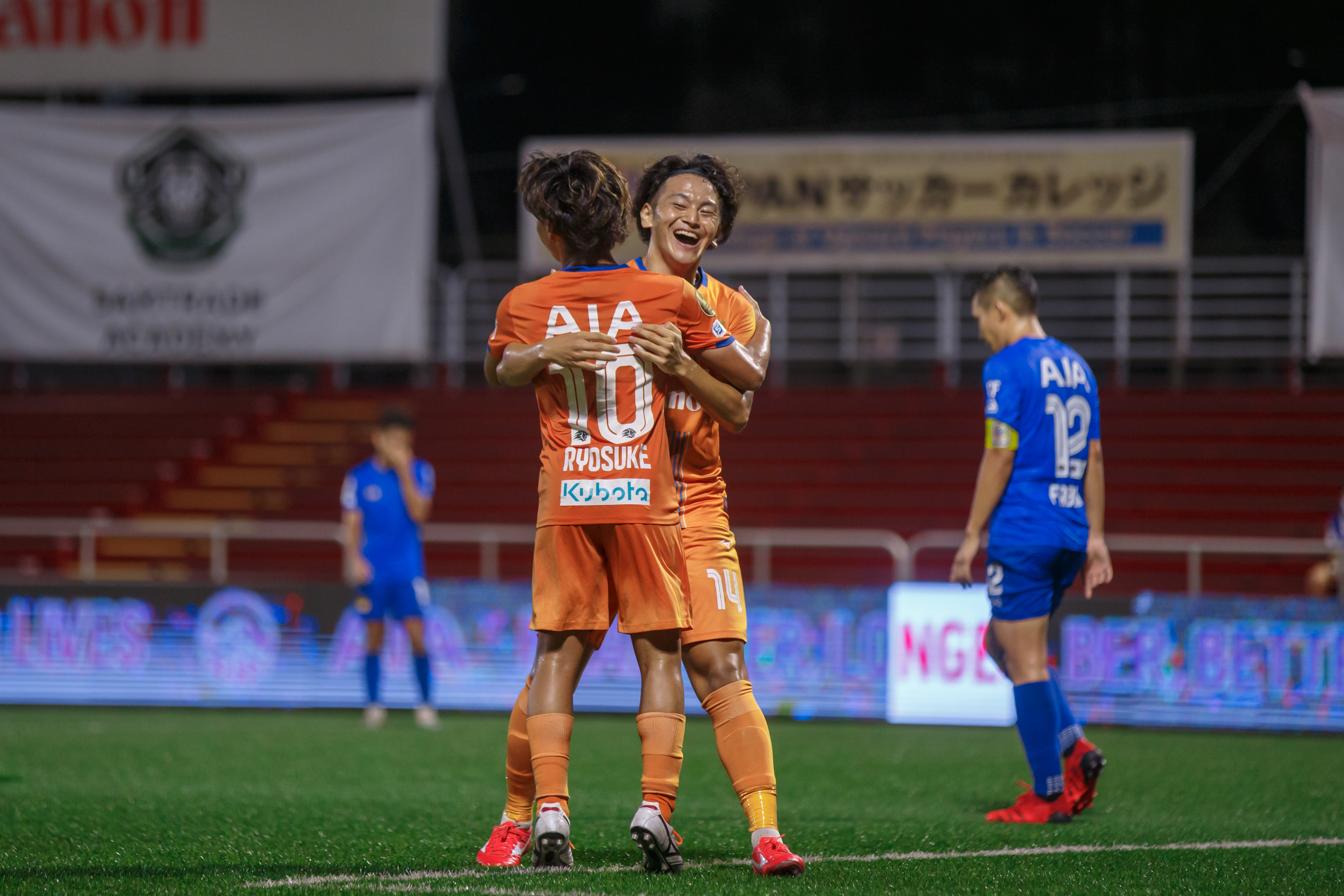 1 min into additional time, it was Hanada who led the counter attack and he unselfishly squared the ball to midfielder Tezuka to kill off any Hougang's hope of a revival. 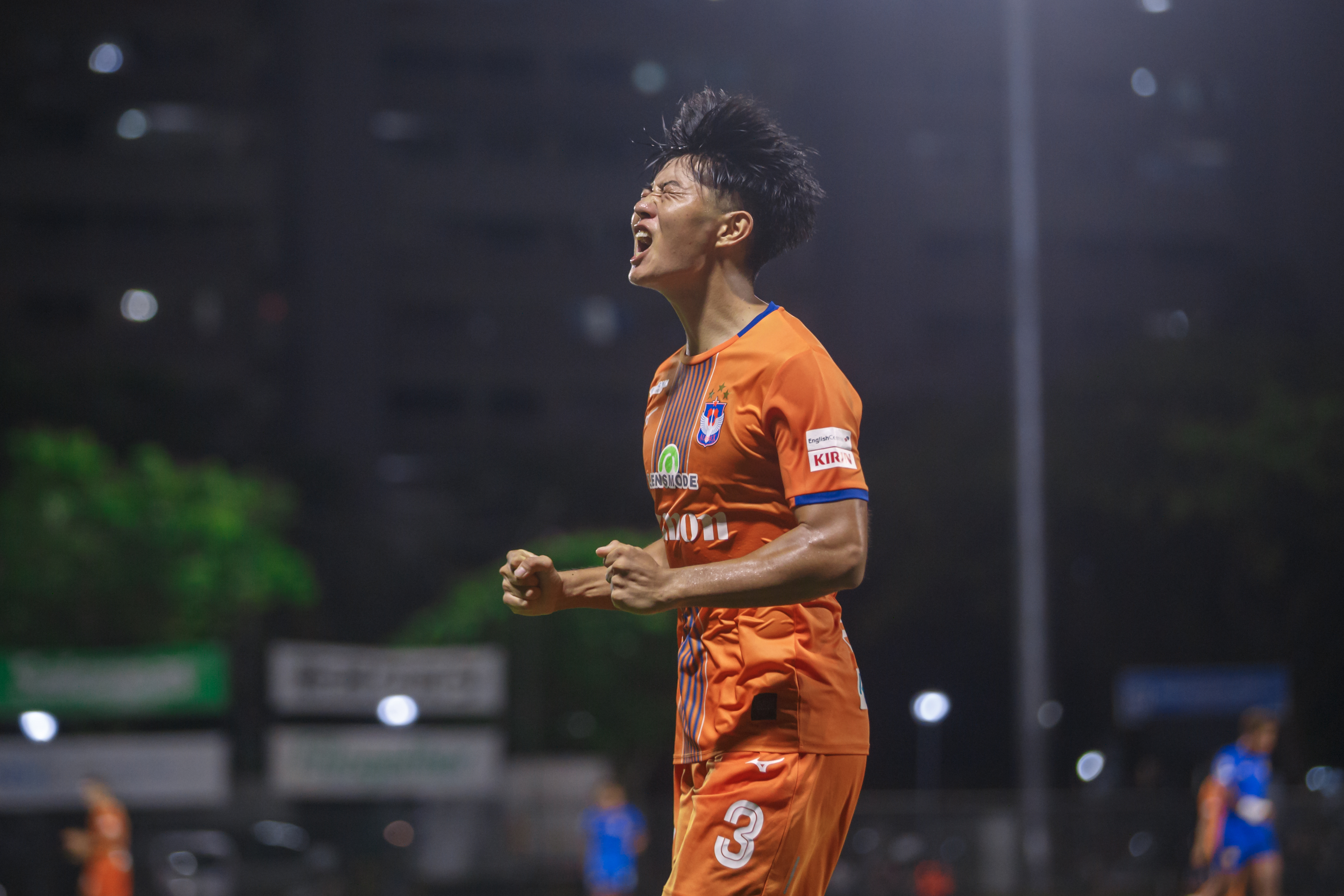 With the 4-1 win, Albirex stretches its lead at the top of the table to 6 points, although 2nd placed Lion City Sailors have 2 games in hand.