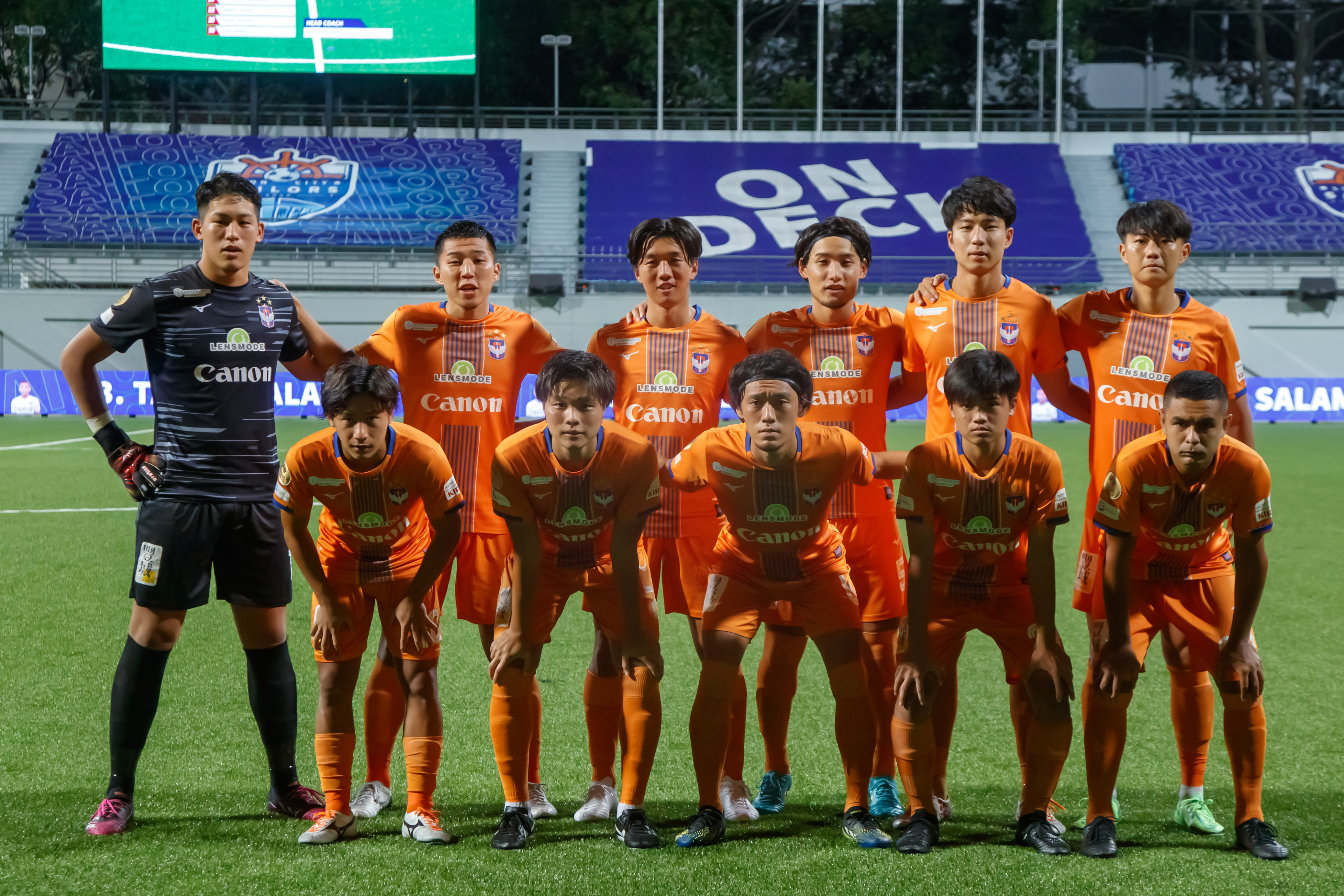 With 3 games left for Albirex and 4 games for Sailors, and a 5 point gap between the top 2 sides in the country, the game was billed as a winner-takes-all match. The match tickets were sold out 75 minutes before kickoff as the 1000 spectators limit was reached.

The White Swans dominated the early proceedings with a couple of tame shots towards goal; while the Sailors were more threatening with their quick counter attacks as National Team wingers, Gabriel Quak and Faris Ramli, took turns to torment the Albirex defence. 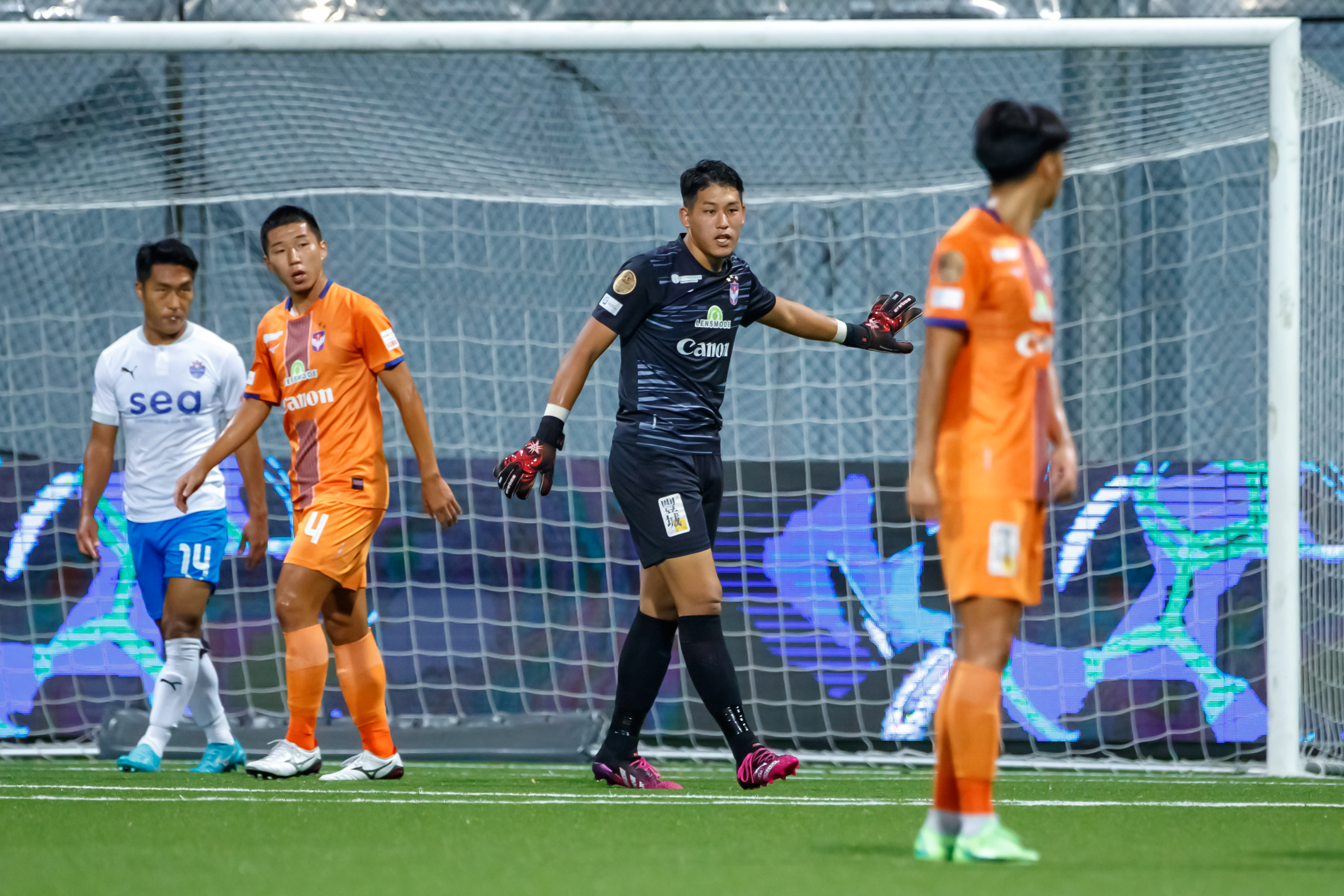 Pasha had an excellent chance to double Sailor's lead in the 40th minute in a similar move down the right wing by Ramli, but Pasha inexplicably put the ball wide of the empty net. The White Swans breathed a huge sigh of relief into half time with only a goal down.

The White Swans brought on attackers Kuraba Kondo and Kiyoshiro Tsuboi to turn the game around. Tsuboi sought to make an immediate impact as he ghosted in between the 2 Sailors centre back to head the ball from a left wing cross by left back Yu Tokiwa in the 48th minute. His header narrowly missed the target. 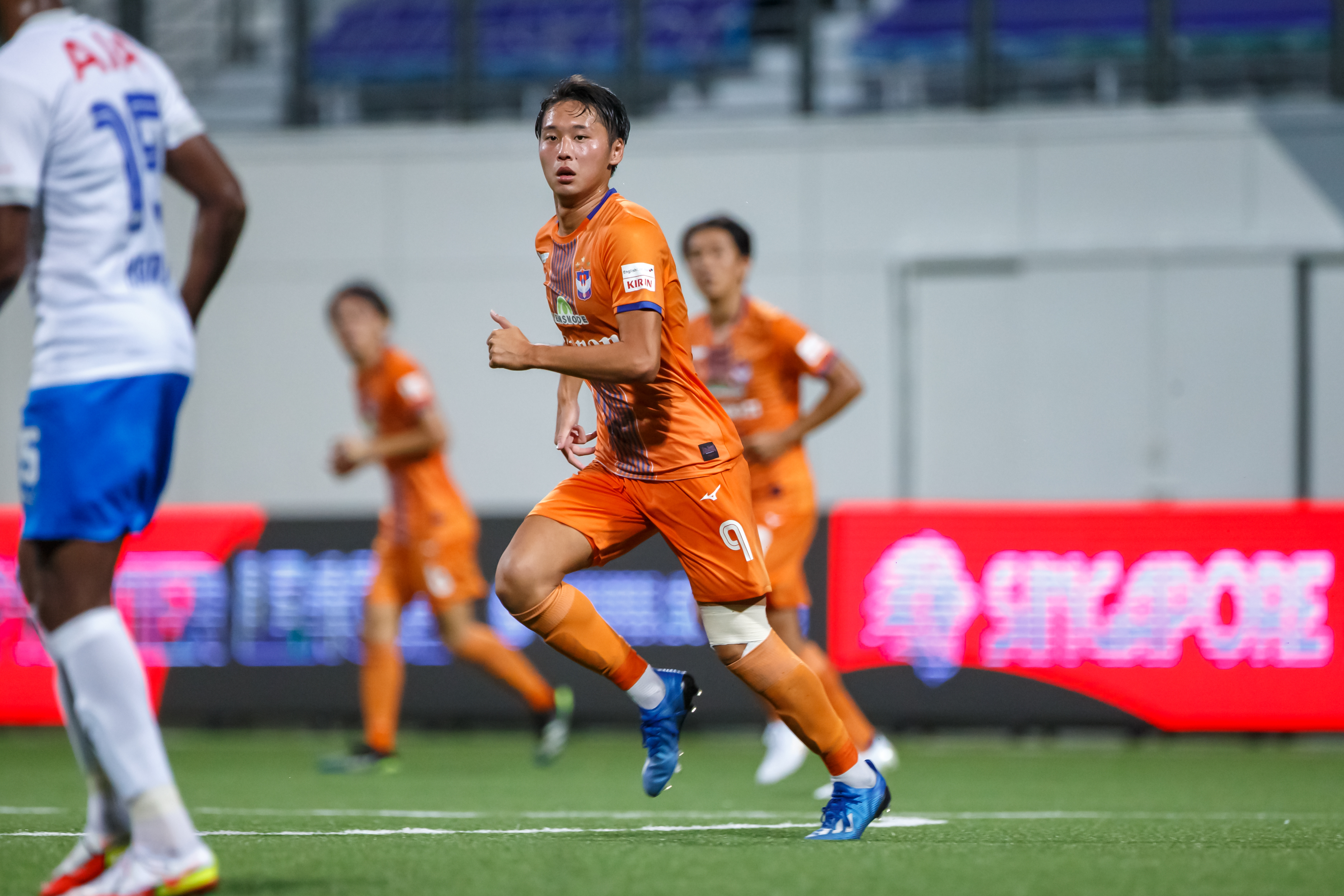 A minute later, Ramli penetrated into the penalty box but he was thwarted by Koga, Albirex goalkeeper. The rebound fell to Quak but his shot cannoned off the crossbar. This was end-to-end stuff and the action was keeping the capacity crowd at the edge of their seats. 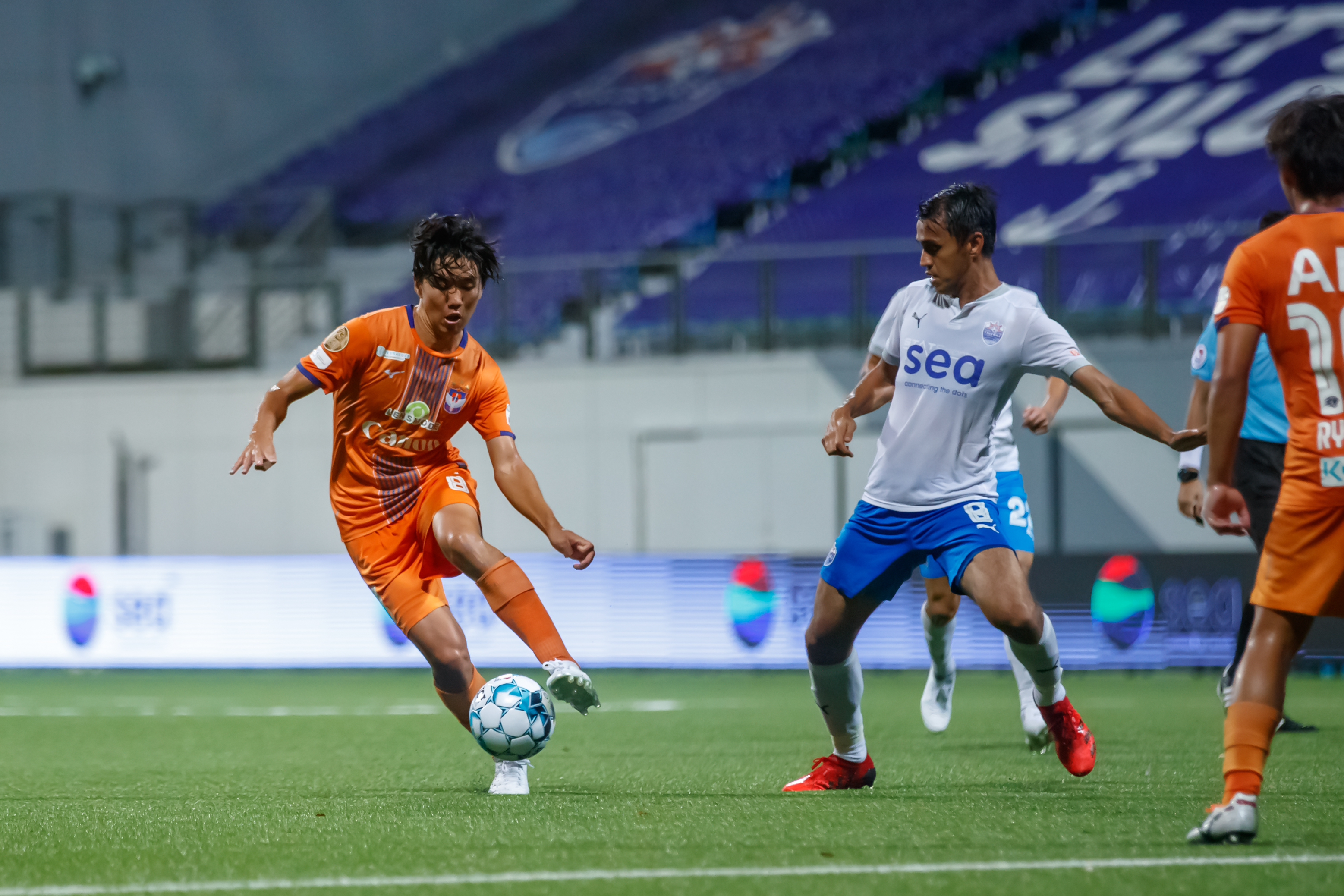 The White Swans piled on the pressure to seek the equaliser but found the Sailors defence resolute even with their talisman centre back Jorge Felipe limping off in the 55th minute. 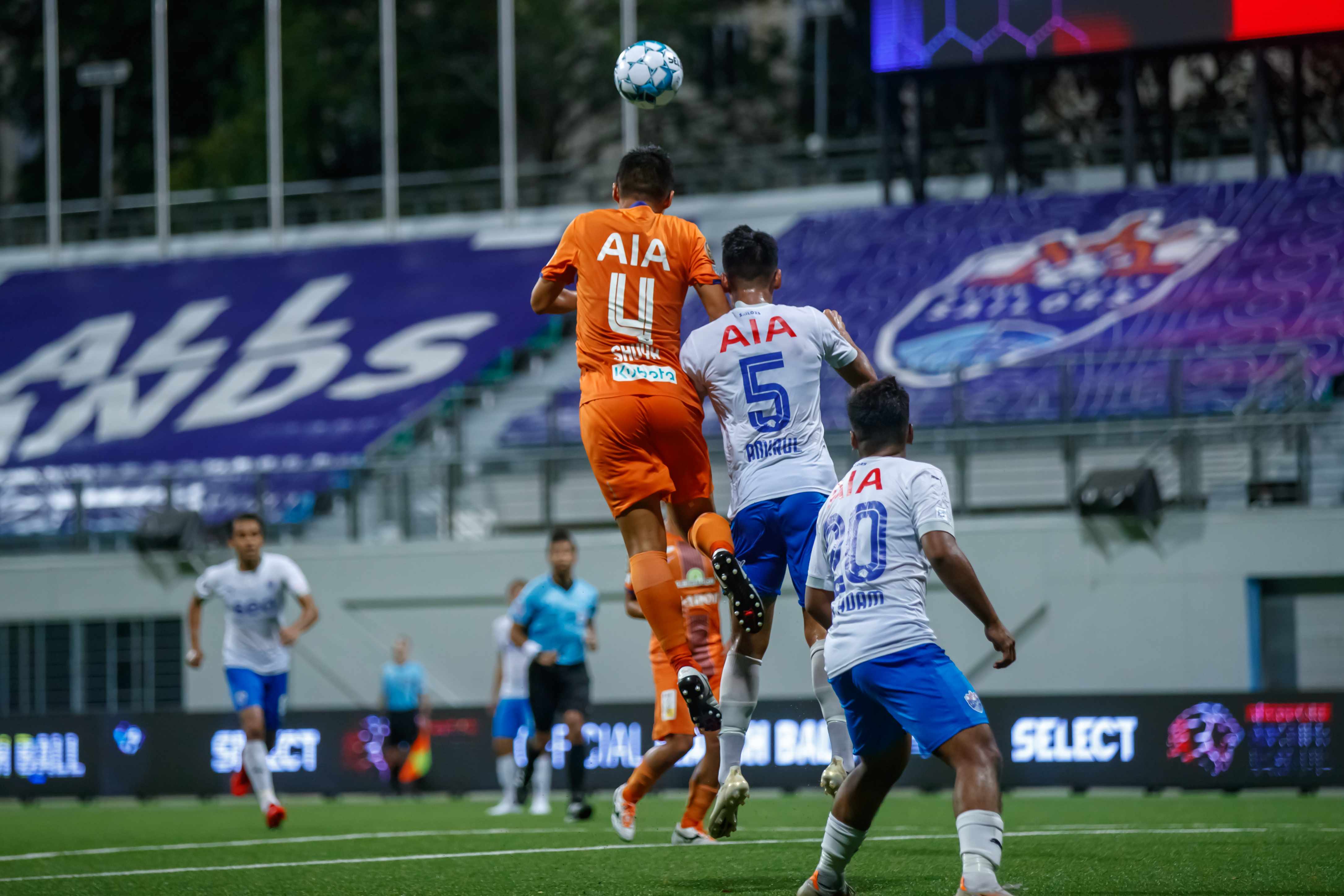 As hopes were fading in the dying minutes, the White Swans threw centre back Shuya Yamashita forward to improve its aerial firepower. Yamashita did not disappoint as he won a header in the penalty box in the 94th minute and Taniguchi was the first to pounce as he reacted quickest to head the ball into the net to send the Albirex supporters wild. The game finished 1-1 and the White Swans held on to its 5-point lead at the top of the table with 2 games left while the Sailors has a game in hand. Both teams will meet Tampines Rovers next week, with Sailors first on Tuesday night and Albirex on Friday evening. It would be another intriguing week for football fans 7 days later as they await the near conclusion of this exciting season of football. 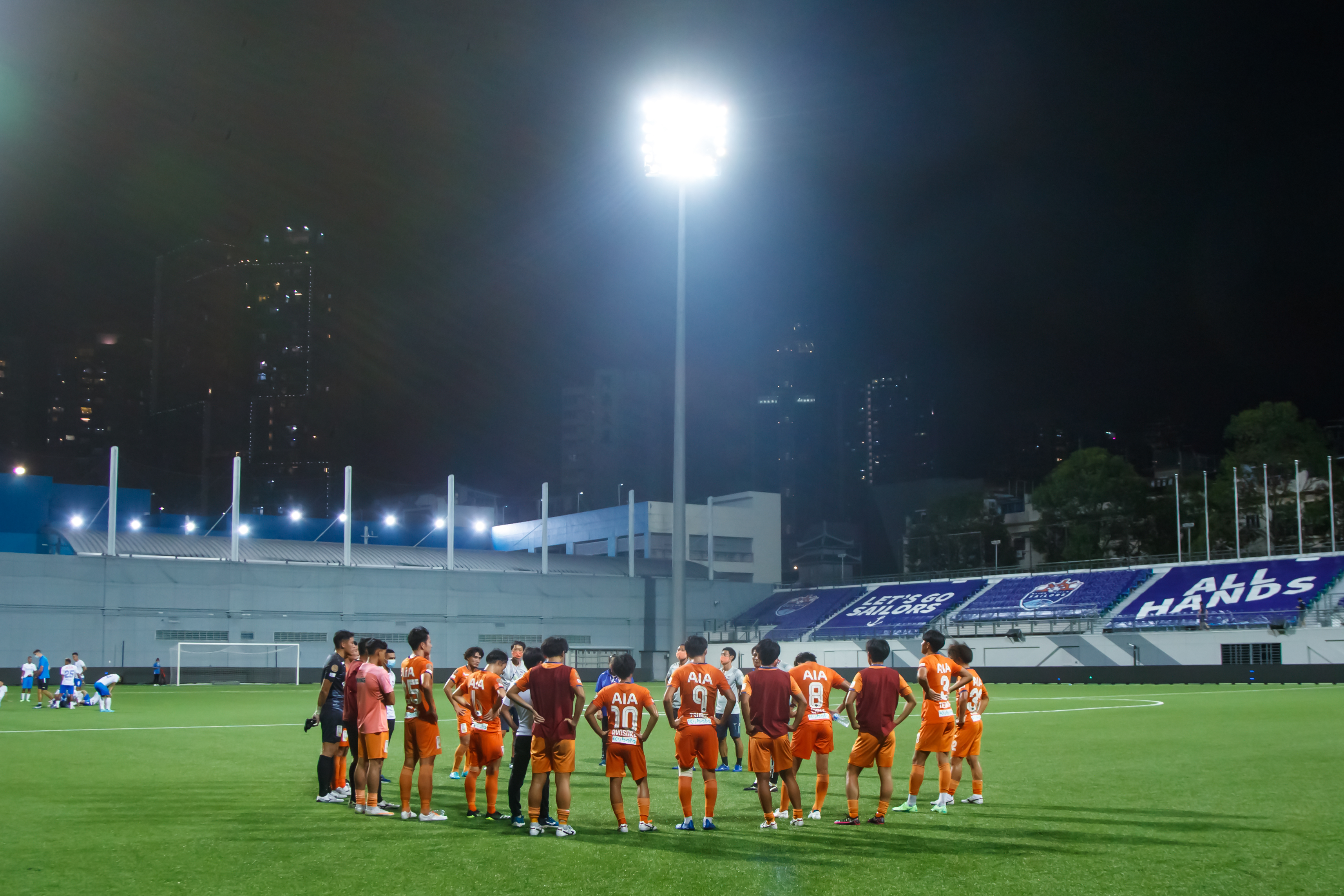